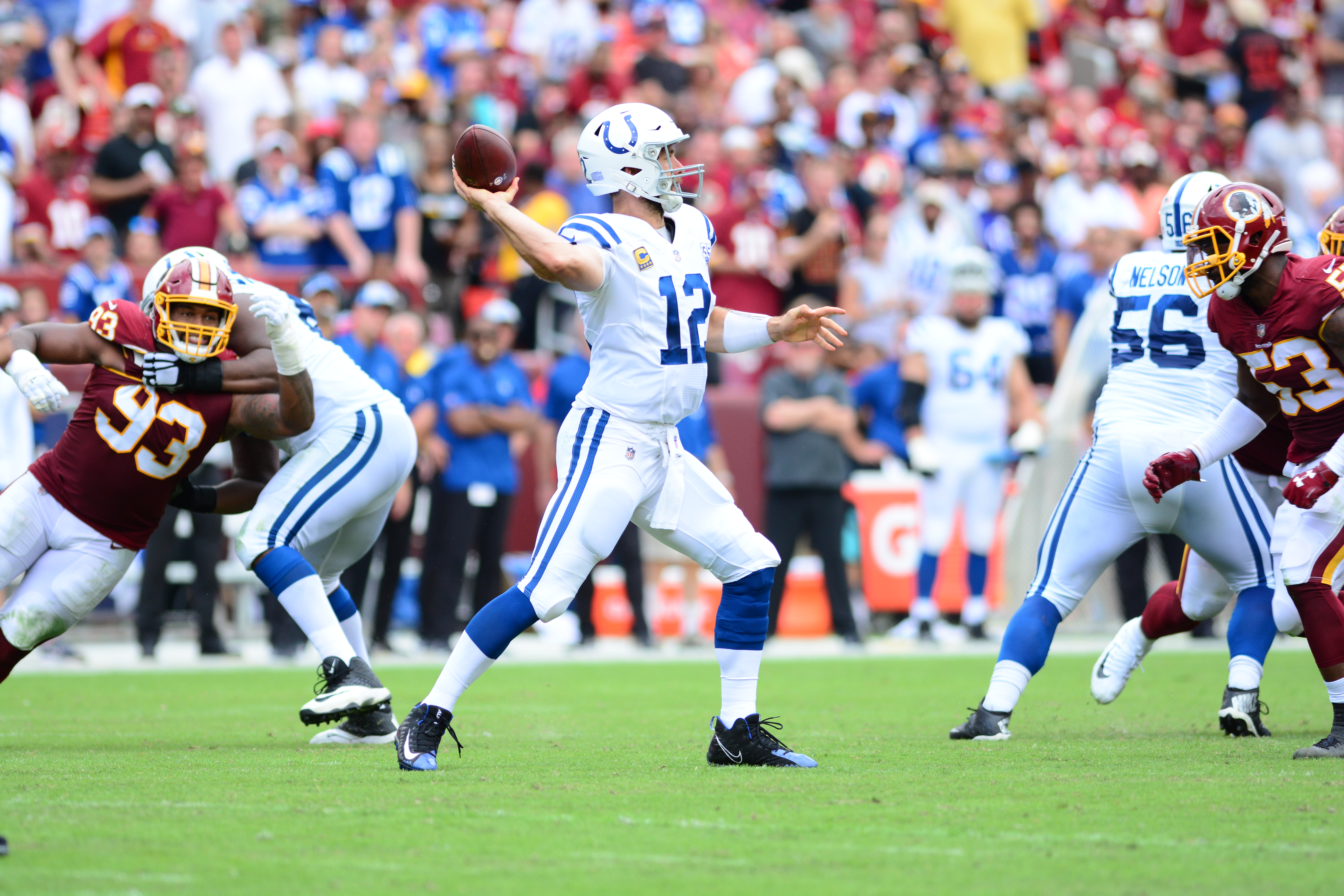 LANDOVER, Md. — Andrew Luck could recall a critical error the Indianapolis Colts made on almost every possession, some he made.

When it mattered most, he was almost perfect. Luck shook off two interceptions and capped a methodical drive with his second touchdown of the game to help the Colts beat the Washington Redskins 21-9 Sunday and pick up their first victory of the season.