Make Room On The Mantel 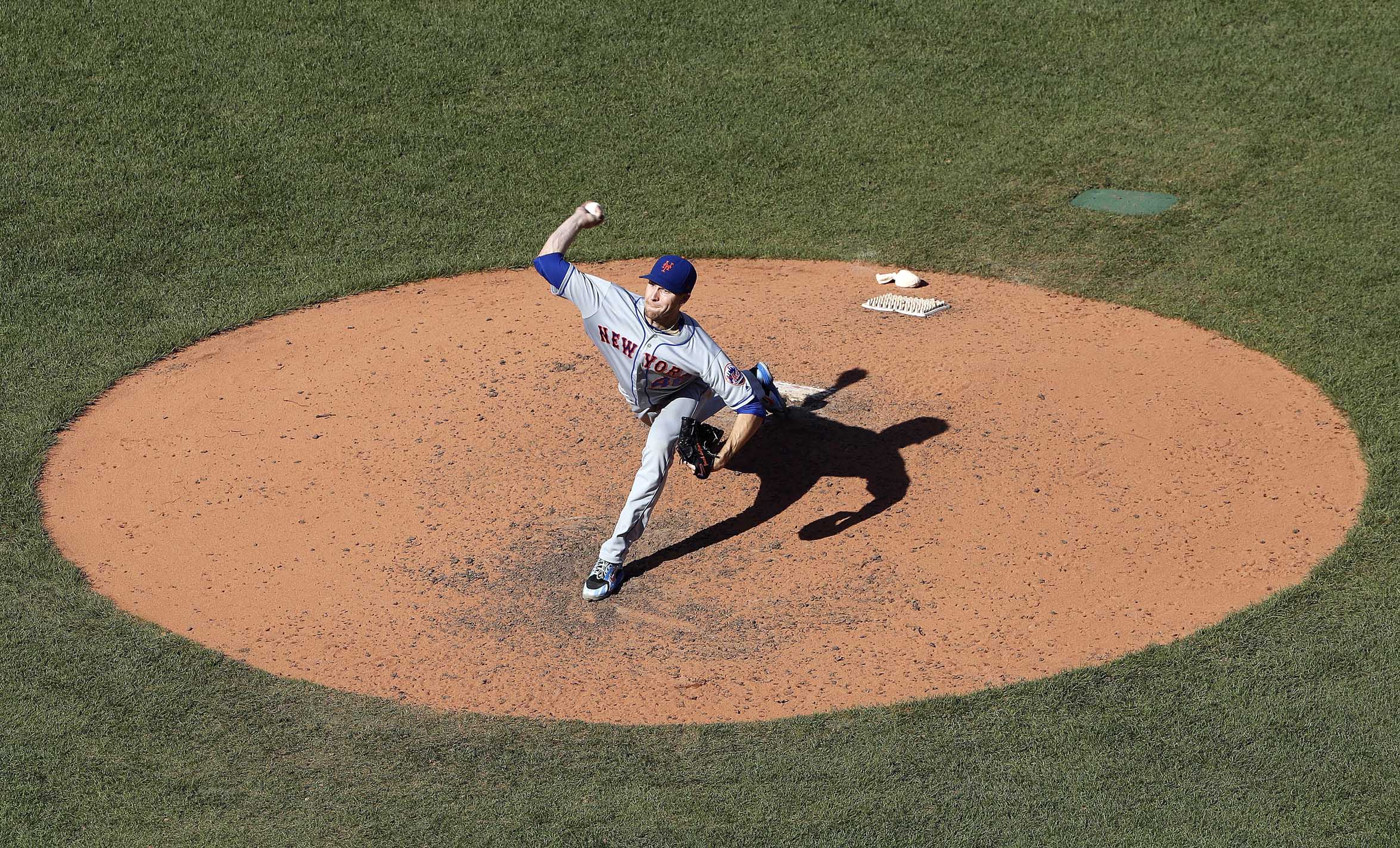 Make Room On The Mantel

For what it’s worth, I think Jacob deGrom locked up the Cy Young award on Sunday.

I know many of you who read this space regularly probably considered deGrom the 2018 N.L. Cy Young award winner long ago. My thought has always been that guys like Max Scherzer and even Aaron Nola had a chance to get votes as long as they stayed close in a few important categories and stayed in a pennant race. As much as we don’t like to hear it, being in a pennant race matters to voters whether it be for Cy Young, MVP, or even Rookie of the Year (as you might see in the vote from the National League side this season.) When you look back at voting results from the past, there are a lot of voting patterns that take into account the context of the season that the winners (and runners-up) play in. I don’t mind that so much. Without that context, Mike Trout would probably have six MVP awards. Though I think he should have at least rhree (don’t get me started on 2011 and the “Triple Crown”), Mookie Betts is an extremely valuable player for the Red Sox and considering the season that they’re having, Betts deserves the award and will probably get it. There’s nothing wrong with that. Betts is close enough to Trout and deserves to be recognized for it, even though you can debate how much worse off the Red Sox would be if you removed Betts from their lineup.

At this point, you have three pitchers who are in the conversation for the N.L. Cy Young award … all three of which have to one degree or another fallen out of the conversation of the pennant race unless you believe that Aaron Nola and the Phillies have a little 2007 in them (I know, too soon.) But with the Mets long gone, the Nationals and Phillies fading fast, and deGrom’s ERA becoming significantly better than either Nola or Max Scherzer’s after the latter two recently had starts that were less than stellar … while being close enough in other categories like WHIP and even strikeouts, there’s really no good reason the voters have for voting for anybody but Jacob at this point.

The Red Sox represented the greatest challenge to stop deGrom’s streak of quality starts, which was at 21 entering Sunday, and also ending his streak of starts while giving up three runs or less, which was at 26 entering the day. When Brock Holt hit a titanic blast in the third to give the Sox a 3-0 lead, you figured that was it … that the Red Sox were too good to be held scoreless the rest of the way. But the three runs were all he would give up in seven innings, and his ERA rose to a still incredible mark of 1.78 from 1.71. deGrom did what he always does in these situations, which is bear down, focus, and dig down deep even though he’s pitching for nothing but pride. That right there is the context of the 2018 season: a pitcher taking the mound every fifth day or so knowing that whatever success he had was going to be accomplished by himself, or for himself.

Not that he’s going out there thinking about individual awards, but when your thought process is always about throwing pressure packed pitches while facing good teams and more often than not picking up his light-hitting teammates. Imagine a pitcher that you know that has a much more questionable mental makeup than deGrom handling this season. (I won’t mention any names … instead I leave the analogy to your imagination.) The poise and professionalism that deGrom has exhibited to go along with his extraordinary performance and extraordinary circumstances while living the baseball existence of Chuck Noland is the context of this season. Lonely pursuits can isolate you and drive you crazy. deGrom just became hardened and determined That’s why he is your Cy Young winner in this season where nobody has a pennant race as a backdrop. Even the voters looking for reasons to avoid a guy with an 8-9 record have no excuses anymore.

Jacob deGrom locked up the Cy Young today. The padlock was already in the door. It just made a clicking noise.