Dallas Cowboys have no intentions of acquiring Josh Gordon 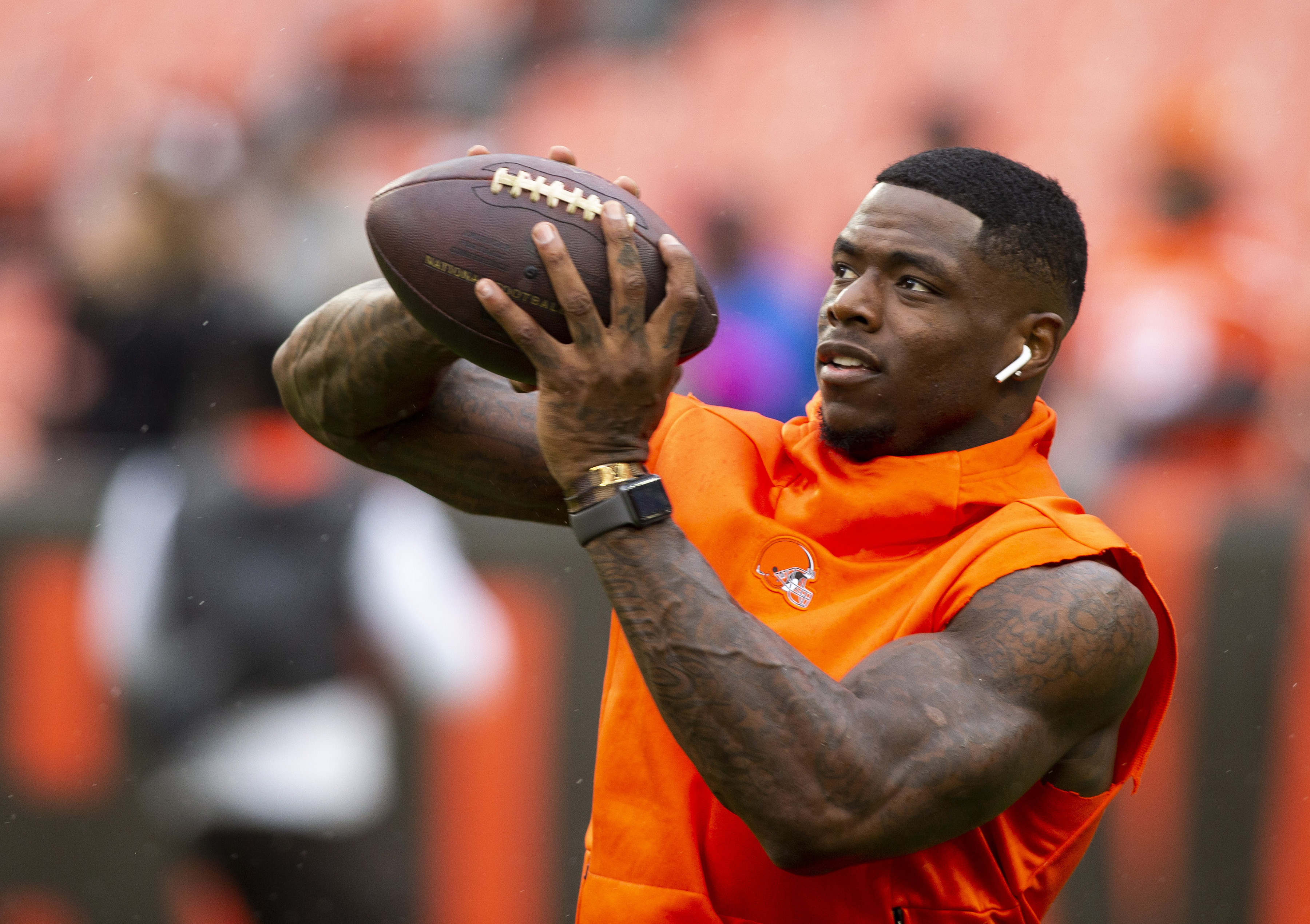 Dallas Cowboys have no intentions of acquiring Josh Gordon

Monday could turn out to be very hectic for many teams who are in search of a playmaking wide receiver with tons of baggage. Shocking news broke this past Saturday night as the Cleveland Browns have announced that they will attempt to trade wide receiver Josh Gordon away as he could miss some time due to a hamstring injury. If the Browns struggle to get something in return for Gordon, they still plan to release him at some point on Monday.

It didn’t take long for tons of speculation to build up about where Gordon could potentially land. So, before any teams worked on their offers early on Sunday morning, Gordon made it clear that his ideal landing spots would be the San Francisco 49ers or the Dallas Cowboys, according to ESPN Insider, Adam Schefter.

No place for Gordon in Dallas:

Source: Cowboys have no interest in Josh Gordon. They do, however, plan to sign Brice Butler

Dallas News reporter Jon Machota got the inside scoop regarding the Cowboys’ interest in the 27-year-old vet. Apparently, the Cowboys have zero interest in acquiring Gordon. This comes as quite a surprise considering the Cowboys passing game struggles from last year have rolled over into the 2018 season as well.

Even after Cowboys receiver, Tavon Austin reeled in a 64-yard touchdown pass from Dak Prescott early on Sunday night, it sure looks like the team could use another playmaker in the mix for their franchise quarterback. Prescott ended the game with only 16 completions for 160-yards. That makes it now nine games out of his last 12 where he failed to exceed 200-yards in the passing game, according to Trey Wingo.

Things can change between early Monday morning, and later on in the day when Gordon is released. But as of right now, the Cowboys may feel a lot more confident in their offense after a commanding win over their division rival, the New York Giants.