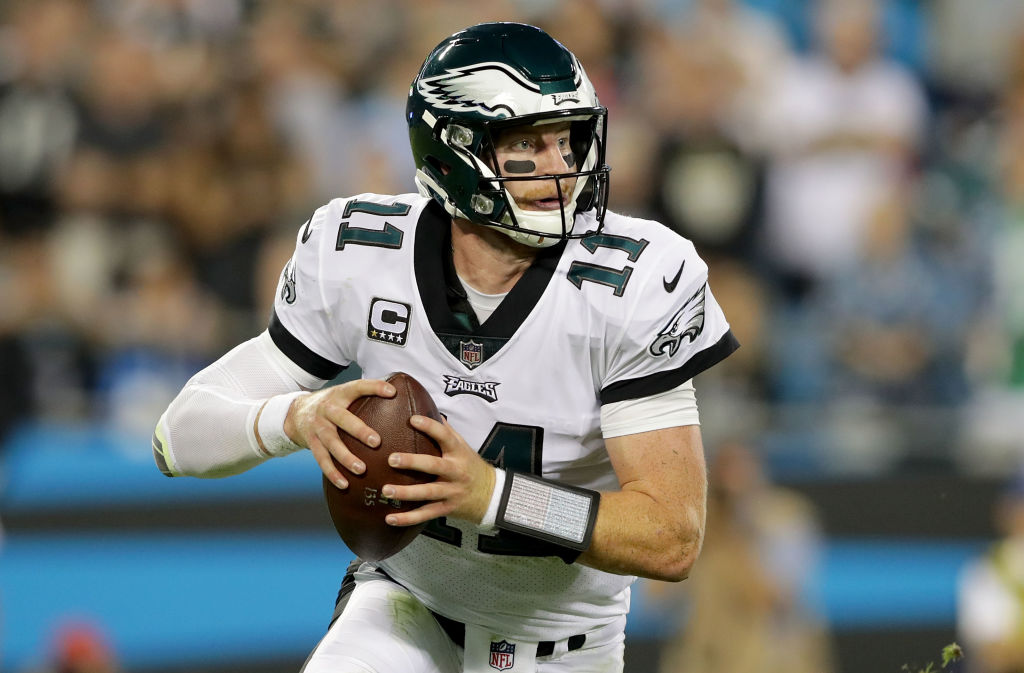 After tearing his ACL during Week 14 of the 2017 season, and being sidelined ever since, quarterback Carson Wentz will return to the field this Sunday when the Philadelphia Eagles host the Indianapolis Colts, the team announced.

The third year quarterback was projected to miss at least the first two to three games of the season after much talk during the summer of a possible Week 1 appearance.

Wentz was injured on a touchdown drive against the Los Angeles Rams when he took a helmet to the knee as he dove towards the endzone. He would stay on the field to finish the drive with a touchdown pass to receiver Alshon Jeffery.

Prior to his injury, Wentz threw for 3,296 yards, 33 touchdowns, and seven interceptions in 13 games.

In his absence, quarterback Nick Foles stepped in and not only secured the victory in LA, but helped lead the Eagles to their first ever Super Bowl victory.

Foles got off to a rather average start in the 2018 season, throwing for 451 yards, one touchdown, and one interception through the first two games of the season.

Now that Wentz is back, the Eagles will look to step up their offensive production while they also await the return of Jeffery.