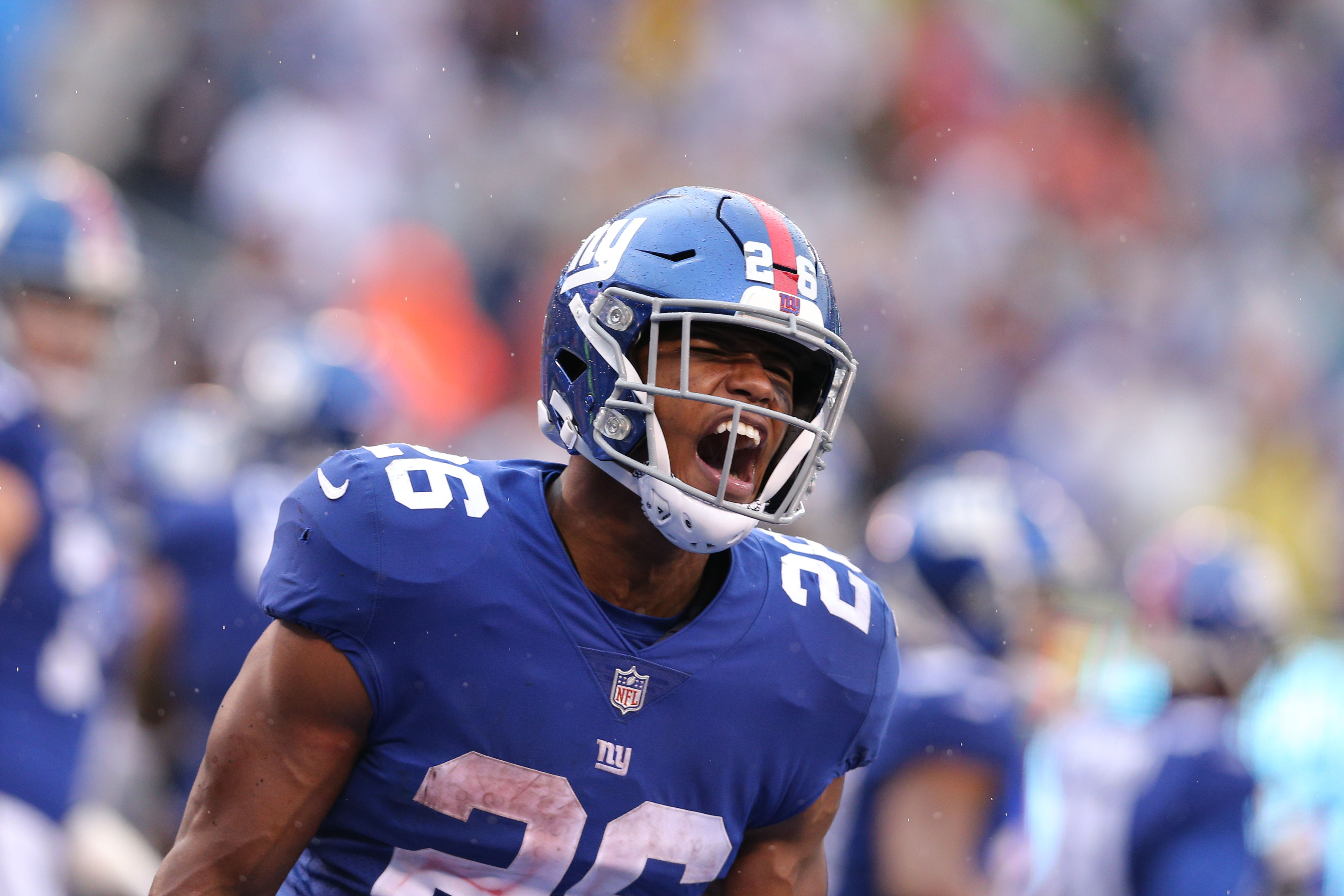 Giants rookie running back Saquon Barkley has wasted no time making an impact in the NFL, as he’s already racked up 236 all-purpose yards in just two games.

A number of analysts had previously been critical of the Giants for not taking quarterback Sam Darnold with the No. 2 overall pick in the draft, which the team used to select Barkley. And while the jury is still out on Darnold, Barkley is already making an impact on the field.

Barkley is the prototypical three-down back, and part of what makes him great is his ability to catch passes out of the backfield. He caught 14 passes for 80 yards in Sunday’s 20-13 loss to the Cowboys, which was a Giants single-game record for receptions.

Saquon Barkley's 14 receptions against Dallas set a Giants single-game record and tied the NFL record for most catches by a rookie.

Given that Barkley already broke a team record just two games into his NFL career, it’s crazy to think how many more he may shatter in the future.