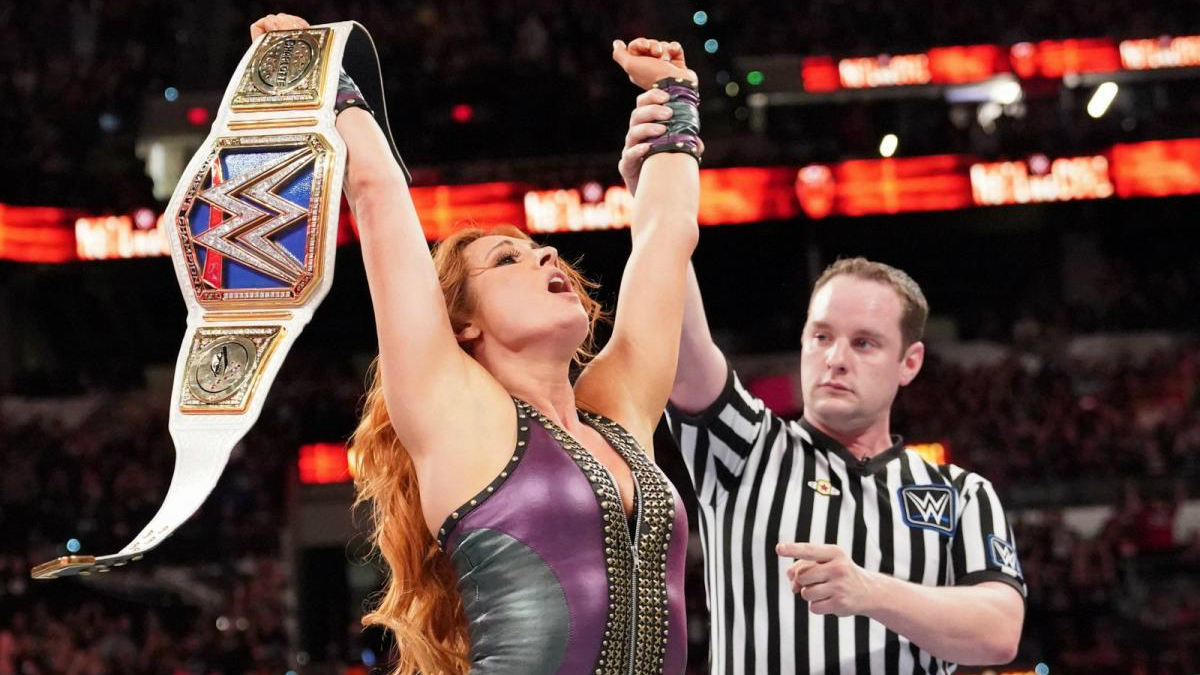 In the end, the Hell in a Cell pay-per-view left fans asking many questions about the immediate future of Brock Lesnar and the Universal Championship picture. After nearly 25 minutes of hard-hitting action, Brock Lesnar returned to decimate both the champion and the challenger, inserting himself back into the title picture and expecting to receive his rematch clause.

According to the Wrestling Observer Radio, making this main event match a no contest was not a last-minute decision, as Lesnar is scheduled to be a part of the November Saudi Arabia show, which is also rumored to feature Shawn Michaels’ in-ring return.

However, another match did reportedly have a last-minute change, which was the SmackDown Live Women’s Championship match between Charlotte Flair and Becky Lynch. 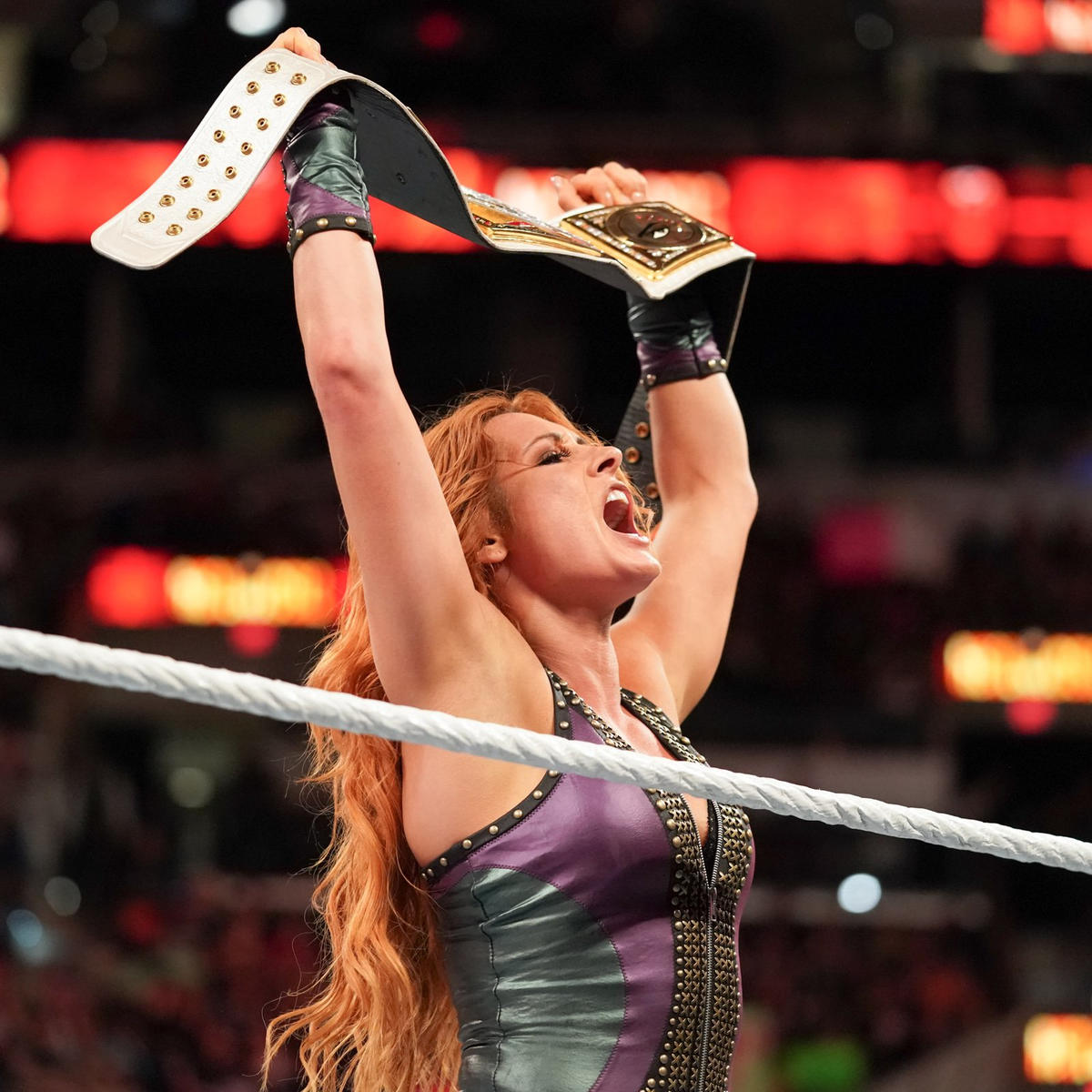 Per the report, WWE decided to give the fans what they wanted, and allow Lynch to defeat Charlotte for the top women’s prize of the blue brand. This is a rare occasion, as WWE has been known to stick to the plan on many other storyline angles. However, the momentum that Lynch has received since her turn on Charlotte at SummerSlam is hard to ignore.

Based on what occurred at the “Biggest Event of the Summer,” WWE expected Lynch to receive jeers after she attacked Charlotte. However, this plan backfired when Lynch received a resoundingly positive ovation. Lynch even tried to cut a heel promo on the following episode of SmackDown Live, but was still received with unanimous cheers. 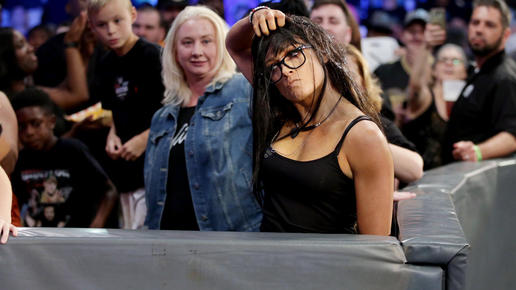 During the following weeks, WWE dressed Lynch in black and had her attack Charlotte, as well as conduct a split screen interview to discuss the betrayal of friendship.

Still, these factors did not convince the fans enough to portray Lynch as the villain, and she was heavily cheered when she won the title at Hell in a Cell. In fact, it has been an adverse effect, as Charlotte has been on the receiving end of more jeers during this angle.