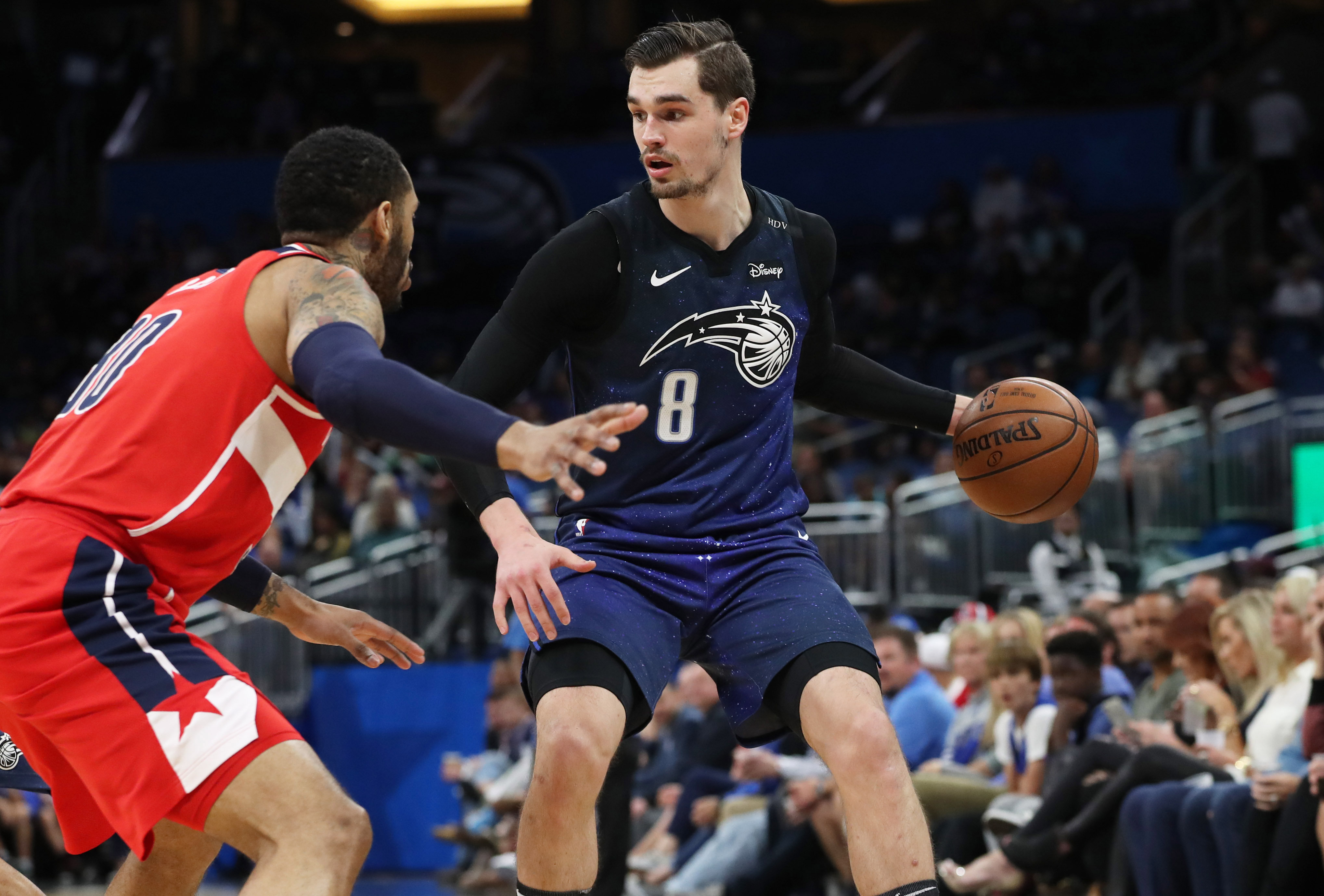 They say one man’s trash is another man’s treasure, and the Knicks seem to be truly embracing such a mentality.

Speaking at a Town Hall, attended by season ticket holders and streamed on Facebook, head coach David Fizdale say he sees potential in his new team. Such a high ceiling goes far beyond New York’s drafted core of Kristaps Porzingis, Kevin Knox, and Frank Ntilikina. Instead, the Knicks are looking to build long lasting success with a bevy of youngsters. Because past regimes prematurely traded recent draft picks, the braintrust of Steve Mills and Scott Perry has had to get creative in how it bolsters this team’s depth. With an interesting strategy in place, Coach Fizdale likes what he sees.

Last season, the Knicks added Trey Burke (26 in November) and Emmanuel Mudiay (22 years old) to their ranks. Both are former lottery picks who, given a chance to strut their stuff with more freedom in New York, proved to their new team that there’s plenty to continue scratching the surface with. Burke averaged 12.8 points on a 50/36/65 shooting clip and showed he could explode off the bench on any given night — a perfect offensive spark plug. Mudiay boasted modest 8.8 points and 3.9 assists averages following a midseason trade, but his skillset seems to be a nice complement to that of Frank Ntilikina’s and Coach Fizdale has repeatedly said he looks forward to working with the former Nugget.

Knowing full well they will need to replace the scoring production of an injured Kristaps Porzingis, the Knicks signed former fifth overall pick Mario Hezonja (23) to an one year pact this summer. He has length, athleticism, and is a versatile talent who can handle both wing positions. His 44/34/82 shooting clip from last season leaves much more to be desired, but he seems like the kind of scorer who will benefit from being given the green light a bit more. Hoping to bolster its front line, the New York also added Noah Vonleh (23) this summer. He can provide good rebounding depth in a pinch, and also displayed an intriguing mid-range jumper through his short time in Chicago.

What do these four players have in common? There’s plenty more to explore with each one. Despite their potential, they’ve all been passed over before. The Knicks are hoping to benefit from the chips on their shoulders.

“They’re walking in the gym [seriously]. They know this is their time to come back,” Fizdale said. “We’re providing them the platform to do it and they’re working every day.”

There’s nothing better than a hungry ball player, especially when there’s much to prove and a team like the Knicks has the patience to wait and see what blossoms. Training camp hasn’t begun yet, but these youngsters know the clock is ticking on their respective ceilings. They’ve already gotten to work.

“I’m super excited about this group. It’s not about the film that I’ve seen. We took a week off from Summer League and these guys have been here every day since. You’re talking about a very committed group,” the coach said. “There are very few times that you have 14 to 16 guys consistently in the gym working with your coaches.”

Players like Porzingis and Knox will most certainly garner more headlines (both on and off the court), but New York has proven they aren’t afraid to take chances on under the radar talent. This team will have a clear identity, and the players like provide fans with some excitement as they pour their hearts onto the hardwood while Porzingis inches his way back.