Looking Back, Some Regrets 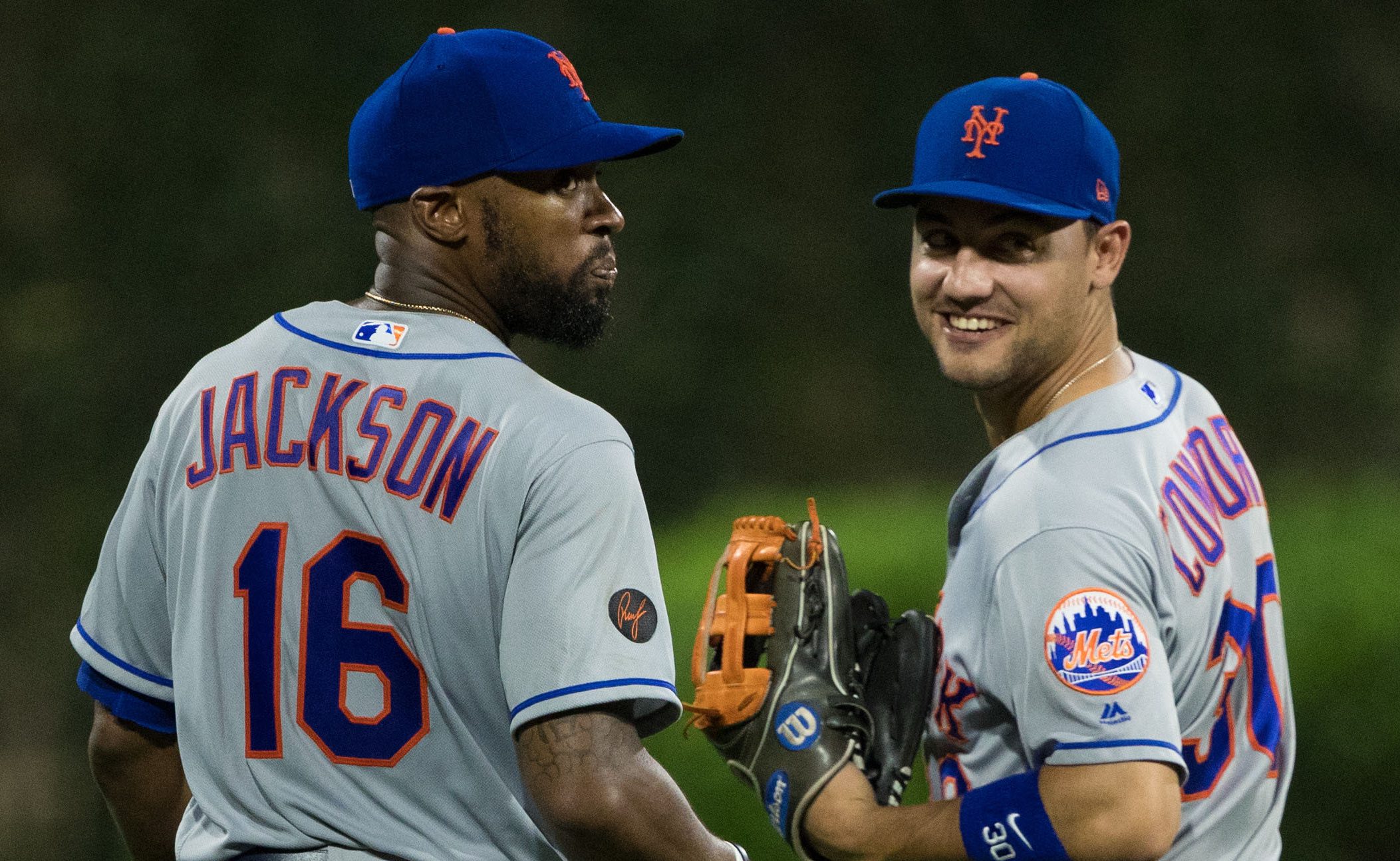 Looking Back, Some Regrets

The Mets, of course, will regret their 5-21 June, yet nobody talks about the 10-18 May, which was of course, also bad. The Mets (and us fans), should be wise to not rearrange history and treat the 2018 season as a championship gala ruined by one bad month. 15-39 is a large enough sample size not only ruin a season, but to show us exactly who the Mets were to start this season.

But an under-reported aspect to this season was their litmus test of how they did versus good teams. The biggest one being 4-12 against the N.L. East leading Atlanta Braves. There’s also 1-6 against the N.L. Central leading Cubs, and the 3-10 combined against the leaders of the N.L. West: the Dodgers and the Rockies. That’s 7-28 against four of the best teams in the league. June stunk, May was almost as bad, But the Mets’ record against the best team in the league is the tell for this season. Call a particular month a fluke if you want, but the Mets don’t stack up against the best of the best, and that isn’t a fluke.

I bring this up because if the Phillies have regrets for 2018, it’s how they did against the Mets. While the Braves beat up on the Mets, the Phillies are now 6-11 after Monday night’s 9-4 Mets victory.  The Mets, if nothing else, decided this division. If they had gone .500 against both teams, the Phillies would be either a half game behind or a half game ahead. The Phillies were also random victims of the schedule, as they didn’t get any cracks at the Mets during the June from hell, but 3-6 in August and September against a team that got rid of some veteran talent isn’t a great way to make a pennant push.

By the way, where did some of that proven talent go?

And Phillies are 18-27 since acquiring Cabrera if I counted correctly.

Monday was the 31st anniversary of the 1986 Mets clinching the National League East. SNY celebrated by asking fans what their favorite pennant race was: