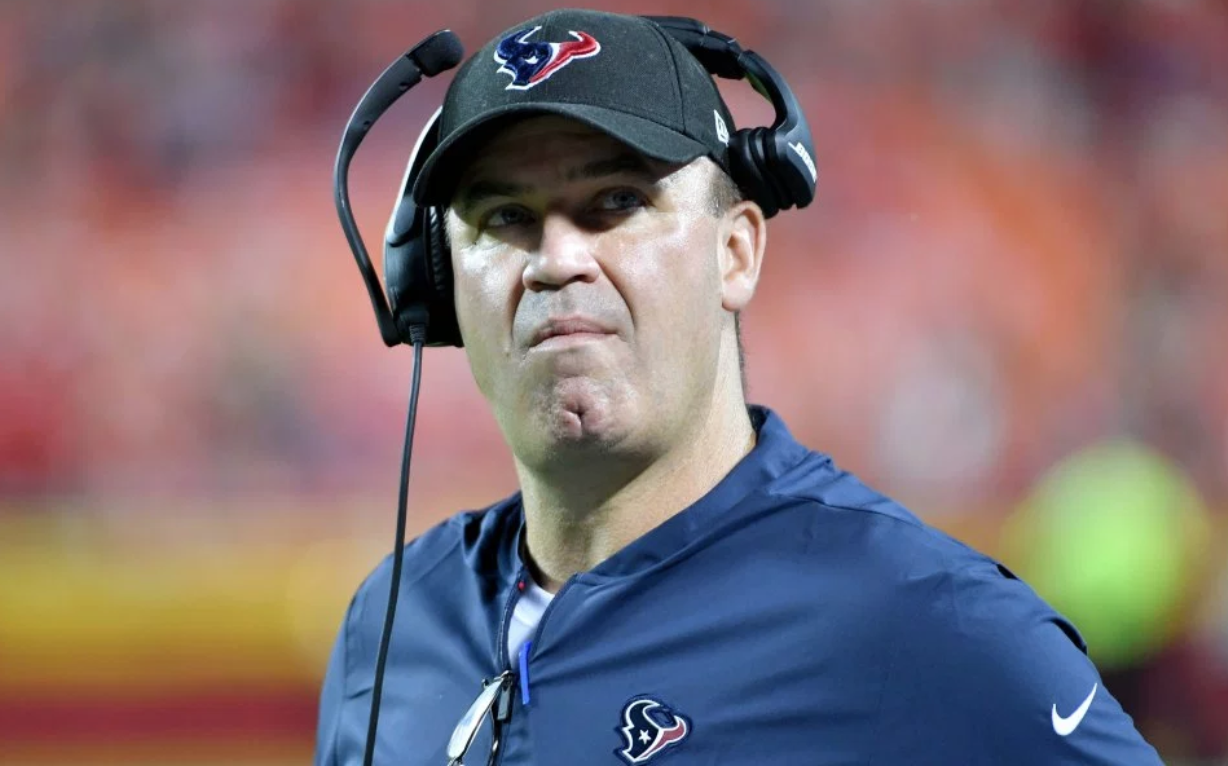 It was only a matter of time until Texans head coach Bill O’Brien was going to weigh in about a controversial comment that was recently made about the team’s starting quarterback, and Wednesday proved to be that day.

“You can’t count on a black quarterback,” Redden wrote.

O’Brien was asked about Redden’s comment by a reporter during his press conference on Wednesday, and he defended Watson, while also pointing out that it’s “amazing” these types of issues still arise.

“I really don’t want to waste a lot of time responding to outdated, inaccurate, ignorant, idiotic statements,” O’Brien said, via Austin Knoblauch of NFL.com. “I’ll just let Deshaun’s proven success on the field, his character off the field speak for itself. He’s one the greatest guys I’ve ever coached. He represents everything that’s right about football, about life. His teammates respect him, his coaching staff respects him.

“In this day and age it’s just amazing that this B.S. exits — but it does. But we’re moving forward and our fans they love Deshaun and we’re really concentrating on the Giants. But I felt like I wasted about a minute and a half responding the that B.S.”

Redden did tell the Houston Chronicle that he “regrets” making the comment, and admitted that he initially thought he was posting a private message. Clearly, that doesn’t minimize what he said in any way.

As for O’Brien and Watson, it’s good that they were able to address the issue so the (0-2) Texans can move on from it, and focus on their must-win matchup against the Giants in Week 3.

And Redden, well, he was way out of line, especially when looking at his prestigious title. One would expect better from a school superintendent.