Major Update On Whether Pentagon Jr. And Fenix Are Signing With WWE 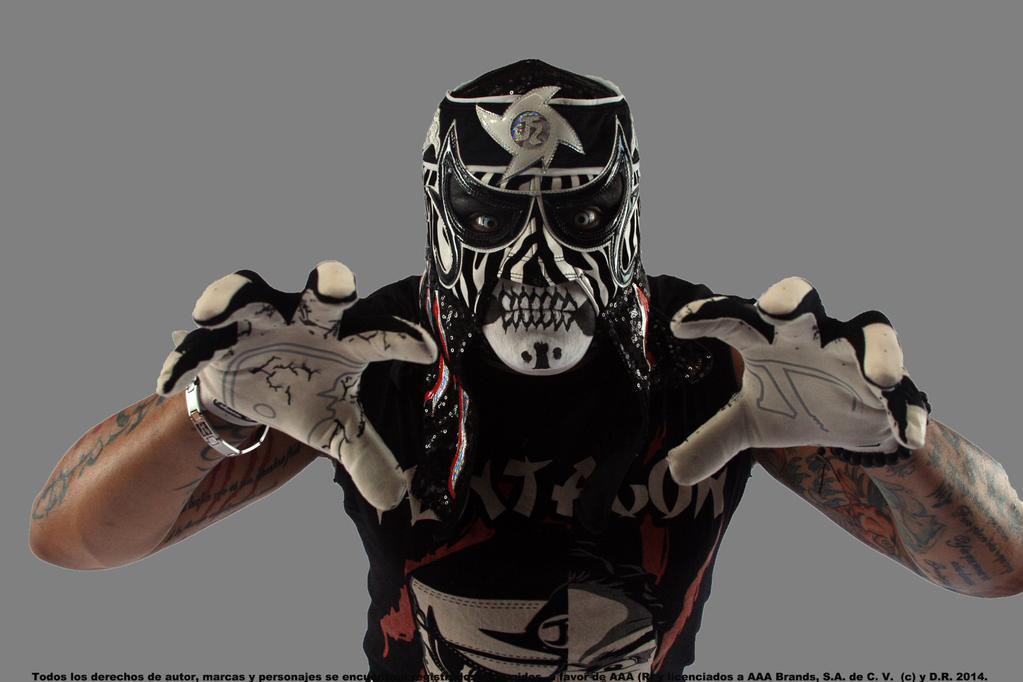 Major Update On Whether Pentagon Jr. And Fenix Are Signing With WWE

Pentagon Jr. and Fenix are two of the hottest pro wrestling talents on the independent scene today. Their innovative ring work and charismatic personalities place them on a different level than many of their peers and that fact has not gone unnoticed.

Many WWE fans have been wondering when the brothers will sign a deal with Vince McMahon’s company. It seems like a logical question, especially considering that the two are such high profile pro wrestlers. It’s reasonable to assume that WWE would want them to be onboard. But is that going to happen?

After weeks of speculation among pro wrestling fans online,  PWInsider is reporting that both Fenix and Pentagon will not be coming to WWE after all. Apparently the two stars are contractually bound to Lucha Underground for the foreseeable future. So how long before WWE can bring them in?

It seems that their obligations to Lucha Underground extend until 2020. While the El Rey Network has yet to announce a fifth season of the program,  the Lucha Bothers evidently have a no-compete clause in effect for nearly two more years.

But pro wrestling fans in general should not be unhappy with the news. Fenix and Pentagon will continue to work for Impact Wrestling, as well as Major League Wrestling. The duo will also reportedly continue working in Mexico’s top promotions, CMLL and AAA.

One of the more intriguing parts of this story is the apparent desire of both men to work for New Japan Pro Wrestling. NJPW is full of top tier talent from around the world and The Lucha Brothers would surely make a fine addition to that locker room.

NJPW has yet to publicly speculate on a possible deal with Pentagon or Fenix. If the two had been able to sign with WWE, it’s unknown if they would have began in NXT or immediately moved to the main roster.