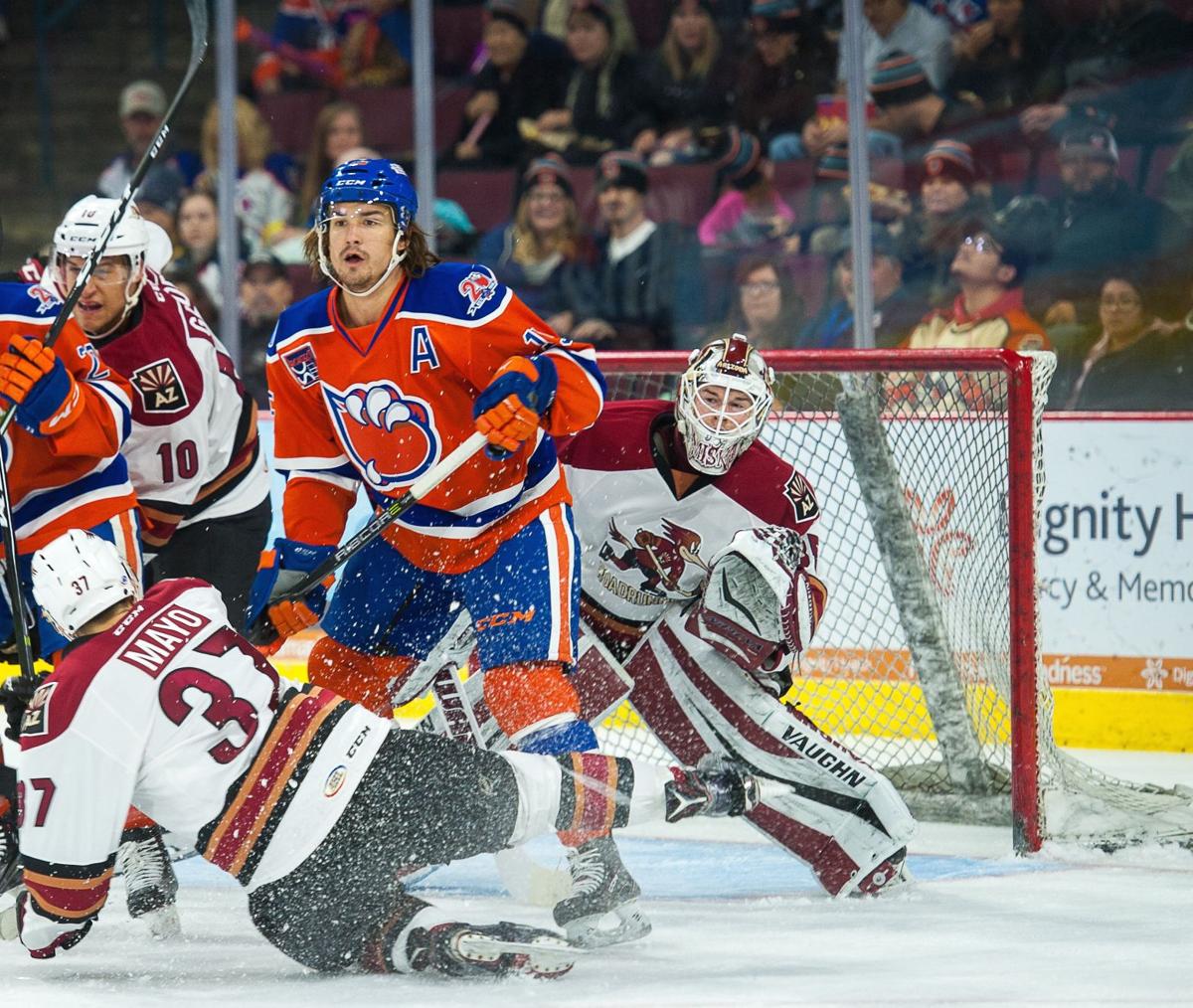 The Edmonton Oilers cut 15 players prior to Tuesday night’s 4-2 victory over the Vancouver Canucks. After the game, two more players were sent out of town as Todd McLellan gets his preseason roster down to 43 players. Edmonton has made some quick decisions in camp as they try and get their NHL roster into view ahead of their trip to Germany.

Most of the decisions were easy ones, but a few of these cuts stand out to me in a surprising way. Some of the players that have stuck around are surprising as well.

Polei, Van Stralen, Gust, Christoffer and McFarland being cut is no surprise. All of these forwards are under AHL contracts and will attend the start of Condors’ camp. This was simply a formality. I like Gust and Polei the best out of this group, and will be interested to see how they play as sophomores in the AHL.

The biggest surprise here is Mitch Callahan. He signed a two-year contract on July 1st, 2017 and was expected to challenge for a roster spot last year. Not only did he fail to do that, but he had arguably his worst season as a pro and was suspended for violating the AHL’s policy on performance enhancing substances. This year? He failed to appear in a preseason tilt.

Luke Esposito is a prime candidate for an AHL contract, while Hebig, Larkin and Vesel will be expected to play roles in their rookie professional seasons. All three of those players have been added to the system to help Edmonton’s lacking pipeline, which all of a sudden is looking pretty good.

Defensively, this is a group that will largely see ECHL time this coming season. The most interesting player here? Without doubt Logan Day. A stud in NCAA Division three, Day is a mobile defender who moves the puck really well and has solid offensive instincts. He’ll be worth watching in Bakersfield.

I’m not going to lie, I’m a little disappointed we didn’t see Stuart Skinner in a preseason game. I thought he was off in the rookie games and I expected him to play this season in the minors, but I was hoping we’d get a look at him in one of the first two preseason tilts.

Following last night’s game, the Oilers sent out two players. One, Ostap Safin, was in the lineup. The other, Nolan Vesey, did not appear in a preseason contest for the Oilers this fall.

Vesey will report to the AHL’s Bakersfield Condors, while Safin will head to Saint John of the QMJHL. Neither cut is a big surprise.

Safin had a good draft +1 season in 2017-18, but he wasn’t quite ready yet. He got some action in last night’s victory, but it was apparent that he wasn’t ready to take that next step. It’s interesting that the Oilers elected to send him back to juniors. They could have assigned him to the AHL, but elected to take the slower, safer route. I think that’s a good sign and shows where the developmental program is currently at.

As for Vesey, expectations are low for the player acquired from Toronto this past June. Vesey will head to AHL camp and try to carve out a top-nine role for himself with the Condors. That would be a nice step for the rookie forward, who is looking to show more offense than he did at the college level with Maine.

These two groups join Kirill Maksimov, Olivier Rodrigue and Dmitri Samorukov, who were all cut over the weekend. I suspect we see another small round of cuts following Edmonton’s preseason home opener against Winnipeg on Thursday night.

Among palyers we could see sent out in the next round of cuts: Dylan Wells, Ryan Stanton, Shane Starrett, William Lagesson, Joe Gambardella and Josh Currie.

One player to keep an eye on? Pontus Aberg. He’s starting behind the eight-ball and will need a really good camp to make this team. He’s no longer a lock to make the final 23-man roster. 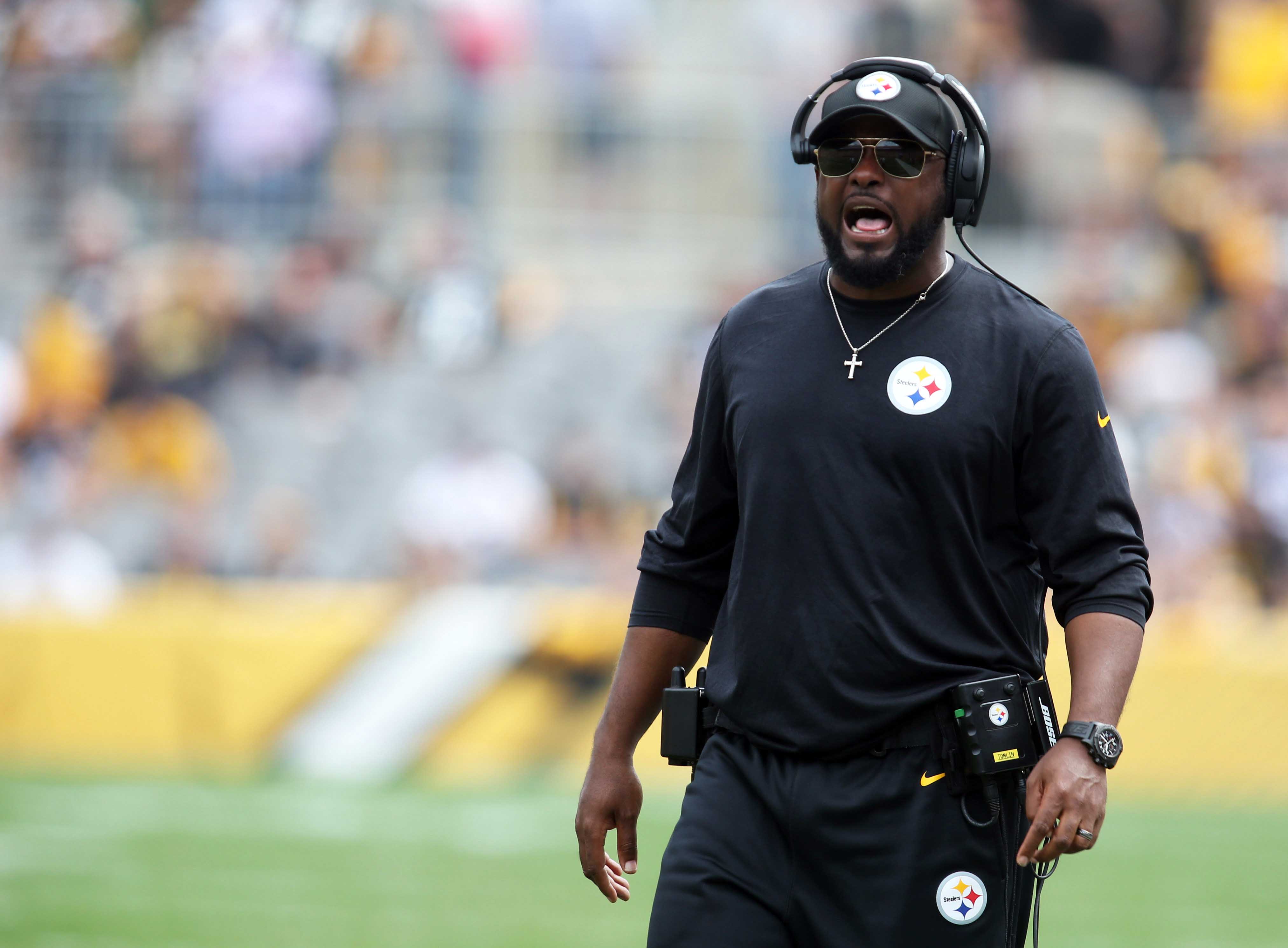 Things tend to come in threes, and such is the case for the Pittsburgh Steelers and head coach Mike Tomlin early this season.  First, Le’Veon...