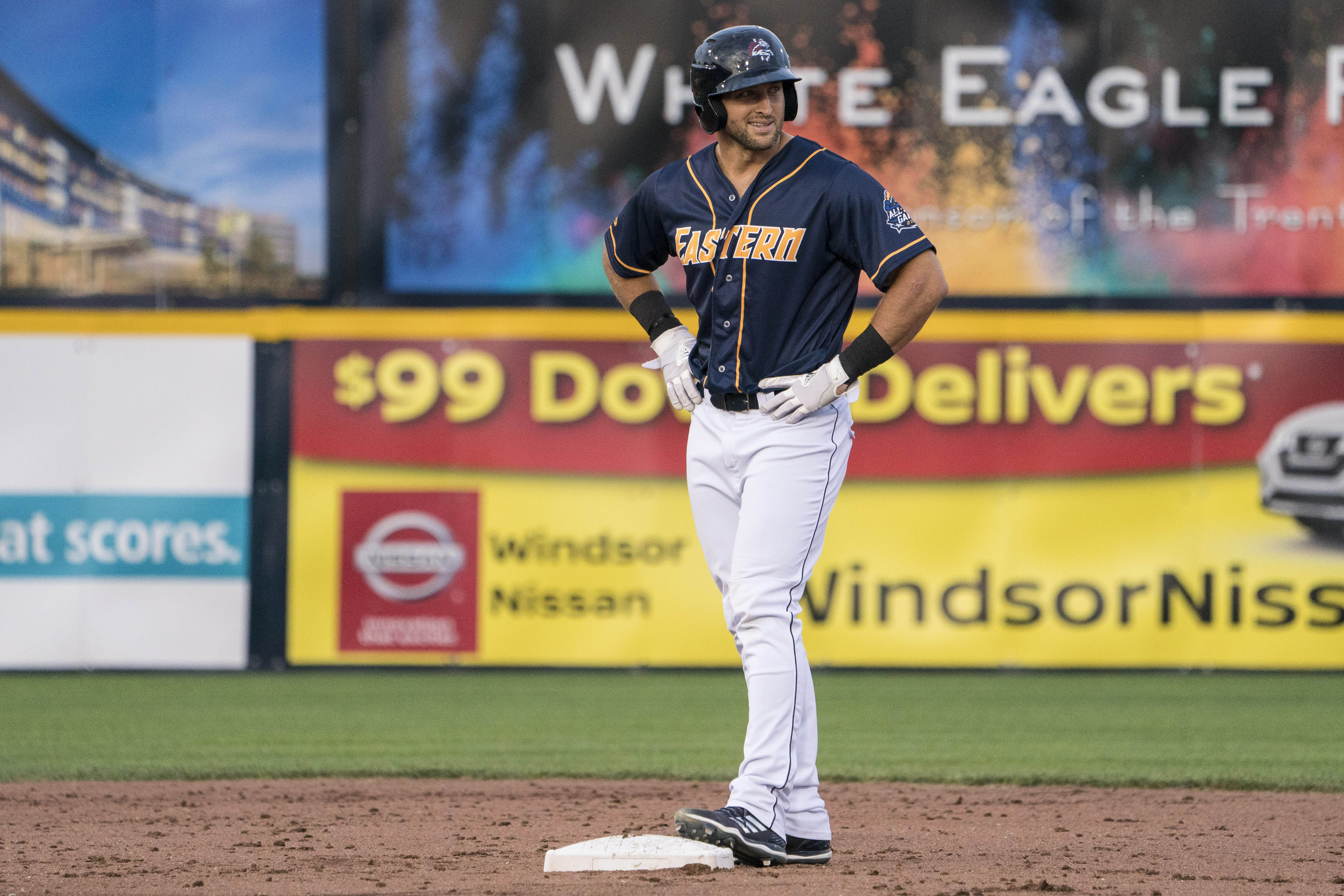 The New York Mets have given former NFL quarterback Tim Tebow a chance to pursue a baseball career, and the results have been surprisingly decent. Tebow has advanced all the way to AA Binghamton, earning a spot in the Eastern League All Star Game and hitting .273 with six home runs and 36 RBI’s in 84 games for the Rumble Ponies. That promising season was cut short due to a hand injury that required surgery, but the Mets are still expecting Tebow to return to the organization in 2019, Tim Healey of Newsday reports.

Mets’ Assistant GM John Ricco noted that Tebow was coming into his own before the injury and that he would “be surprised” if Tebow didn’t opt to continue his baseball career. Tebow is currently spending his offseason working as a college football analyst for ESPN and hasn’t indicated what his plans are for the following baseball season. There was speculation that the 31 year old Tebow could be in line for a September call up as a way to help the Mets sell tickets in the midst of a losing season, but the hand injury ruined those plans.

If Tebow opts to play in 2019, he could start at AA Binghamton again but the Mets may opt to be aggressive and assign him to their new Triple-A affiliate in Syracuse. Next season marks the Mets’ first year with their top farm team in Syracuse, and having Tebow on the roster on Opening Day could be a nice way to generate buzz for them. Tebow would then be just one step away from the major leagues, and if he puts up a good showing against some of the game’s best prospects he could earn a call to the major leagues at some point in 2019. The Mets would need to add Tebow to the 40 man roster to promote him to the major leagues, but that scenario is a bridge the Mets will have to cross when they get to it.