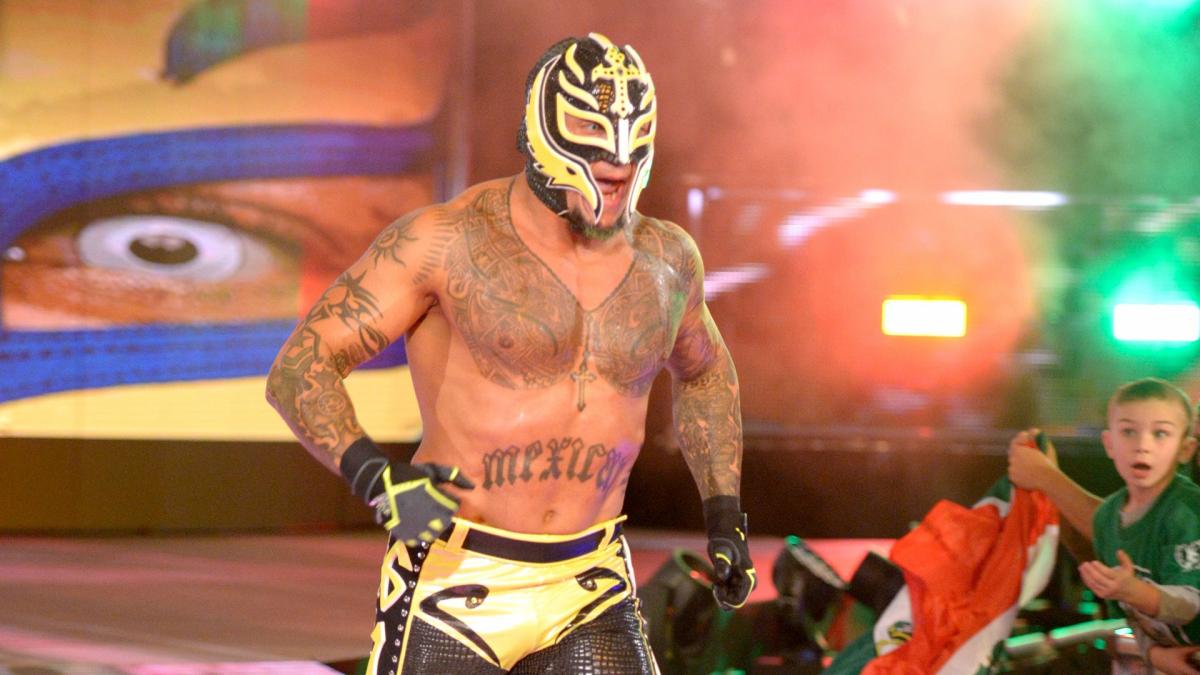 Rey Mysterio is one the of the most popular Superstars in WWE history. The former world champion was known to pro wrestling fans during his days in WCW but his time in Vince McMahon’s company truly defined his career.

Over the past few years, many fans have speculated on Rey’s possible full-time return to WWE. Now it seems that speculation will come to an end, as PWInsider is reporting that Rey has finally signed a new WWE contract.

While this is good news for Mysterio’s fans, the fine print may or may not be cause for concern. Apparently, Rey wanted an 18-month deal only but WWE wanted a full two years from him. Mysterio agreed to this with one caveat: he can choose to leave the company at the 18 month mark.

Rey’s requested time probably will not be an issue for fans. Mysterio will turn 44 in December and he is a 29 year veteran of the sport. Rey’s high-flying style is definitely exciting to watch but it does take a physical toll. However Rey could very well be on a limited schedule, similar to Chris Jericho, whose last WWE run ended in 2017.

Many fans are perhaps wondering what Mysterio’s role will be when he returns. Will WWE use him on Monday Night Raw or SmackDown Live? Is it possible that he will be in world title contention once again? Mysterio may be older but he does look good and he can definitely still go in the ring.

He’s proved that not only in WWE, but in New Japan Pro Wrestling as well. Mysterio also appeared at ALL IN, the hugely successful pro wrestling event spearheaded by The Young Bucks and current NWA World champion Cody Rhodes. Mysterio worked the main event of ALL IN, where he tagged with Fenix and Bandido against The Bucks and Kota Ibushi.

Mysterio is evidently ready to go whenever WWE needs him. However it is unknown when he will be worked back into the company’s storylines.