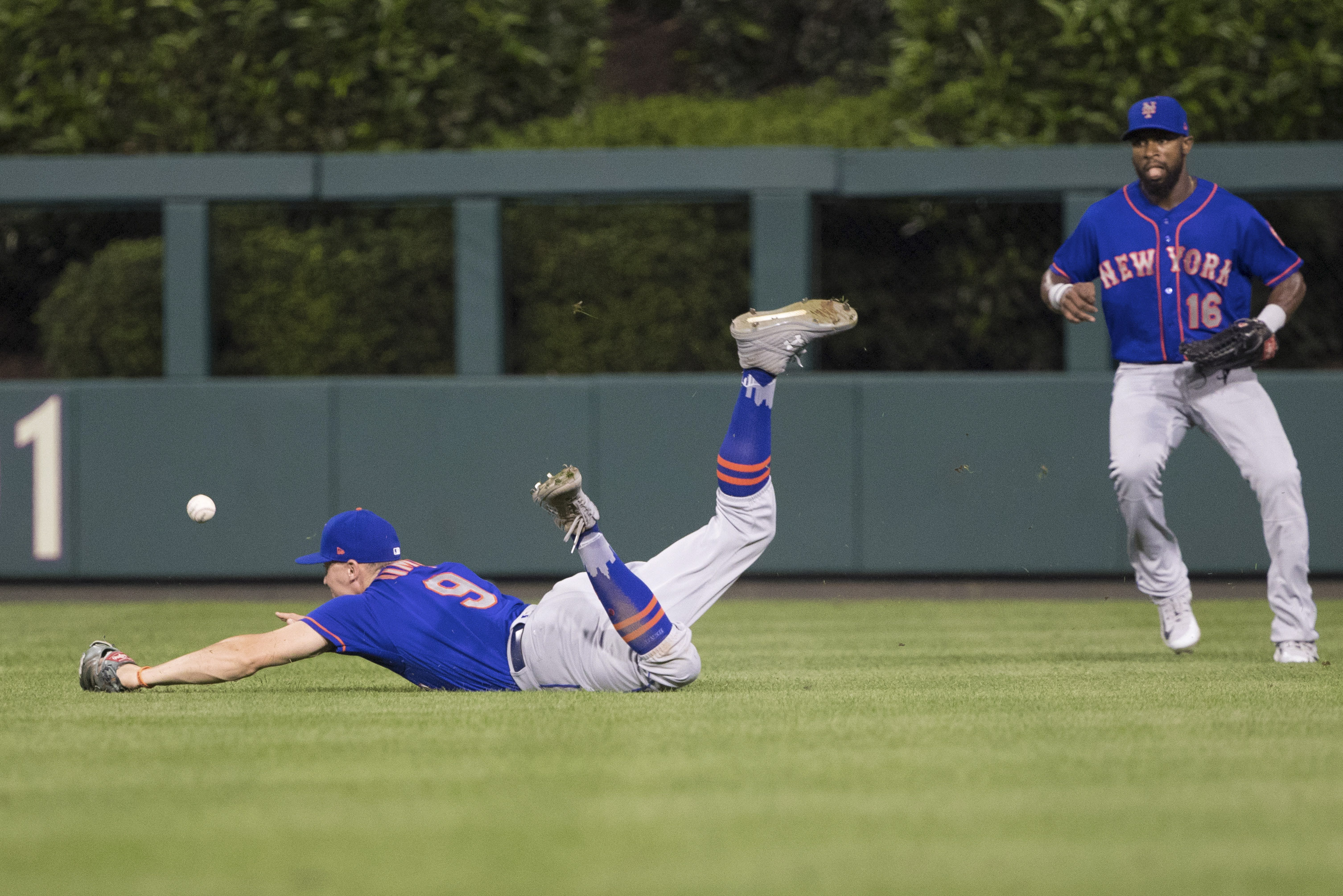 The New York Mets (70-82) clinched their eighth losing season over the past 10 years last night with a loss to the Philadelphia Phillies. This is one of the worst 10 year stretches in franchise history, comparable to the dark ages from the mid 1970’s through the early 1980’s, but the Mets’ strong play in the second half is a reason for optimism. The Mets will look to bounce back from consecutive series losses when they begin their final road series of the season, a matchup with the third place Washington Nationals (77-75). First pitch for the opener of this four game series is scheduled for 7:05 pm at Nationals Park.

The Mets will send left hander Jason Vargas (6-9, 6.47 ERA) to the mound tonight. Vargas was victorious in his last start, allowing two runs in six innings to beat the Miami Marlins and earn his sixth win of the year last Thursday. The Nationals will counter with their ace, righty Max Scherzer (17-7, 2.53 ERA), who needs a good showing to keep up with Mets’ ace Jacob deGrom in the Cy Young race. Scherzer was hammered by the Atlanta Braves last Friday, giving up six runs in four innings of work to suffer his seventh loss of the year.