Zack Greinke is all about that consistency 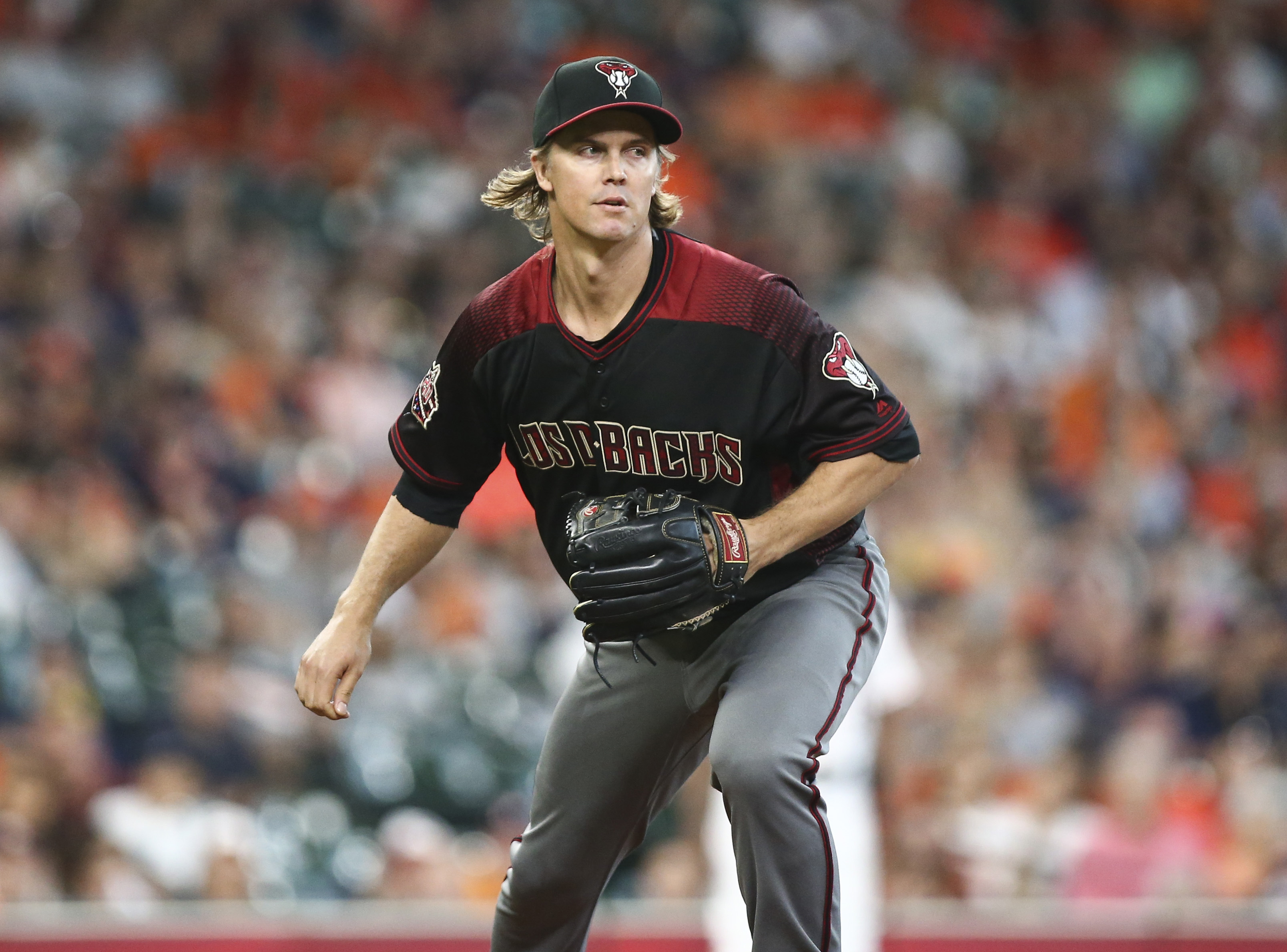 Zack Greinke is all about that consistency

For most of this season, the Arizona Diamondbacks were once again looking like a team destined for the playoffs — until September hit, that is.

After being at or near the top of the National League West standings for a majority of this year, they’ve gone just 5-13 in the final month leading up to the playoffs. With a 79-74 record heading into Friday’s action, Arizona is now looking up at both the Los Angeles Dodgers and Colorado Rockies, firmly putting them on the outside looking in with regard to the postseason picture.

One person who has basically been the same as 2017 is starting pitcher Zack Greinke. Like, exactly the same. Check out some of the stats he’s put together this season and how they compare to last year.

Zack Greinke is putting together a familiar season …

One would think it’s just about impossible to do this, but that’s baseball, guys. He literally couldn’t have made this happen if he tried, yet here we are.

While there are plenty of similarities going on with regard to his overall performance, Greinke’s quality of contact numbers have continued to worsen. He’s on track to see his soft-hit rate and hard-hit rate both go in the wrong direction for the fourth consecutive season (they’re currently 15.9% and 39.8%, respectively).

The veteran right-hander’s usage of his fastball and curveball have been nearly identical to the year prior, but there’s been a shift in his other two pitches. Grienke’s throwing his slider at a rate five percentage points lower than 2017, with that difference basically going directly to his changeup.

That makes sense when looking at the results to this point, too — opposing hitters have managed just a .491 OPS, .099 ISO, and 41 wRC+ against that pitch, while their performance against sliders has been much better (.688, .165, and 90, respectively).

It’s worth noting that while his most recent stat lines appear identical to one another, Greinke’s 3.2 fWAR will likely end up significantly lower than what he produced in 2017 (5.1). His fastball velocity continues to decrease, which has probably led to a drop in this year’s strikeout rate (23.8%) and swinging-strike rate (10.7%).

Can he keep this production up? His peripherals show some potential cracks coming, but the Dbacks sure hope Greinke can sustain it. After all, he’s due to earn another $104.5 million through the 2021 season, which will be his age-37 campaign.