Just Who Is Alex Chiasson? 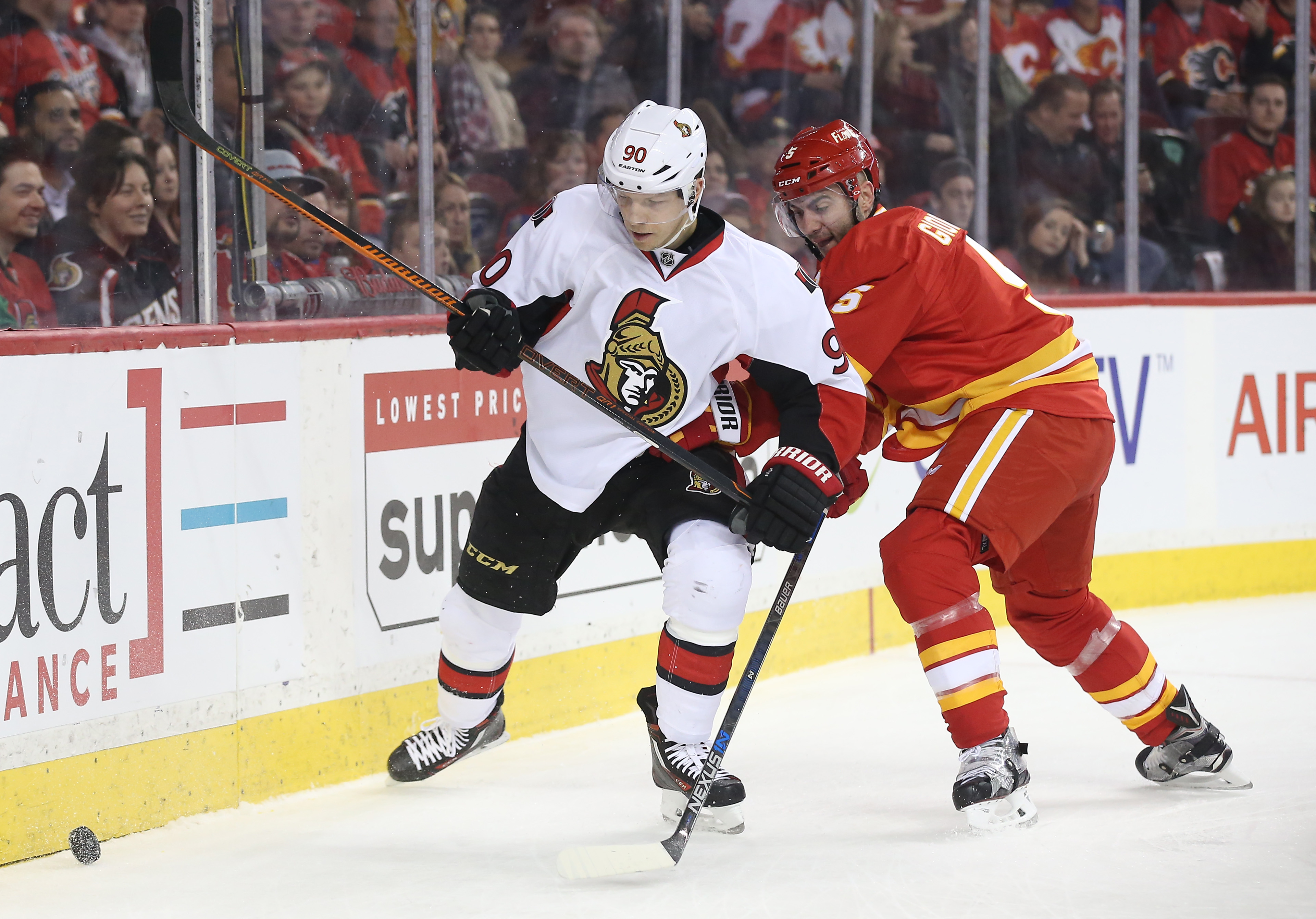 Just Who Is Alex Chiasson?

We’ve reached the end of this year’s “Just Who Is” series, concluding with the last man added to the training camp roster. This addition came as a bit of a surprise, as the Oilers inked veteran F Alex Chiasson to a PTO just mere days before the club’s first practice.

Chiasson, who won a Stanley Cup last season in Washington, was still looking for work late in the summer for the second year in a row. He’ll now try and beat out the likes of Zack Kassian, Pontus Aberg, Scottie Upshall, Drake Caggiula and Brad Malone for an NHL roster spot.

The odds are against Chiasson, but his style fits what Peter Chiarelli loves, and the club is still searching for veteran help after feeling they were lacking leadership a season ago. Chiasson, no matter the odds, has a chance to make this Edmonton Oiler club.

So……Just Who Is Alex Chiasson?:

A six year NHL veteran, Alex Chiasson has been a physical role player since breaking into the NHL during the 2012-13 season with the Dallas Stars. He played two seasons there, scoring a career-high 13 goals in 2013-14, before moving on to Ottawa for another two campaigns. Chiasson would score eleven times in his debut season with the Sens, but fell to just eight tallies in 2015-16.

After a move to Calgary for the 2016-17 season, Chiasson would regain his offensive touch. He scored twelve times for coach Glen Gulutzan’s team in 2016-17, and played a pretty big role on the penalty kill. Gulutzan trusted Chiasson, which might explain why the Oilers were willing to take a chance on the veteran.

Last season, after earning a contract in camp, he posted 9-9-18 in 61 games for the Capitals en route to his first Stanley Cup. Chiasson suited up in 16 playoff games, scoring 1-1-2 during the run.

Chiasson struggled possession wise in Washington, posting a 44% Corsi For while starting 45.5% of his shifts in the offensive zone. Chiasson averaged 11:46 TOI-per-game a season ago, indicating he was a fourth line depth player for the Caps.

Here’s a look at Chiasson’s scouting report via The Hockey News.

Assets: Has a massive frame and displays plenty of physicality in his game. Owns untapped scoring and power-forward traits. Can be used on special teams at the highest level.

Flaws: Needs to find a higher level of offensive consistency in order to maximize output at the National Hockey League level. Must also reduce his number of bad penalties.

Chiasson is going to get a real chance to make this hockey club. The coaching staff likely trusts him because of his time under Gulutzan, and he fits like a glove for what this team wants from its depth players. Chiasson is a strong veteran who plays physical and can help on the PK.

The Oilers could use Chiasson as insurance as well, possibly signing him to a low money deal and dealing a player like Zack Kassian to clear cap space. I really don’t think there is much difference between Kassian and Chiasson’s game at this point, and the cap savings would likely be worth the transaction. That’s worth watching as camp rolls along.

In the end, I’d wager that the Oilers agree to a one-year deal with Chiasson, making him their 13th or 14th forward for the coming season. He’ll be a low-risk signing that can play the role Matt Hendricks played during the 2016-17 season. Play around 50 games and be a good leader in the room. If he can do that, this would have to be considered a success.