Who is Pablo Reyes? 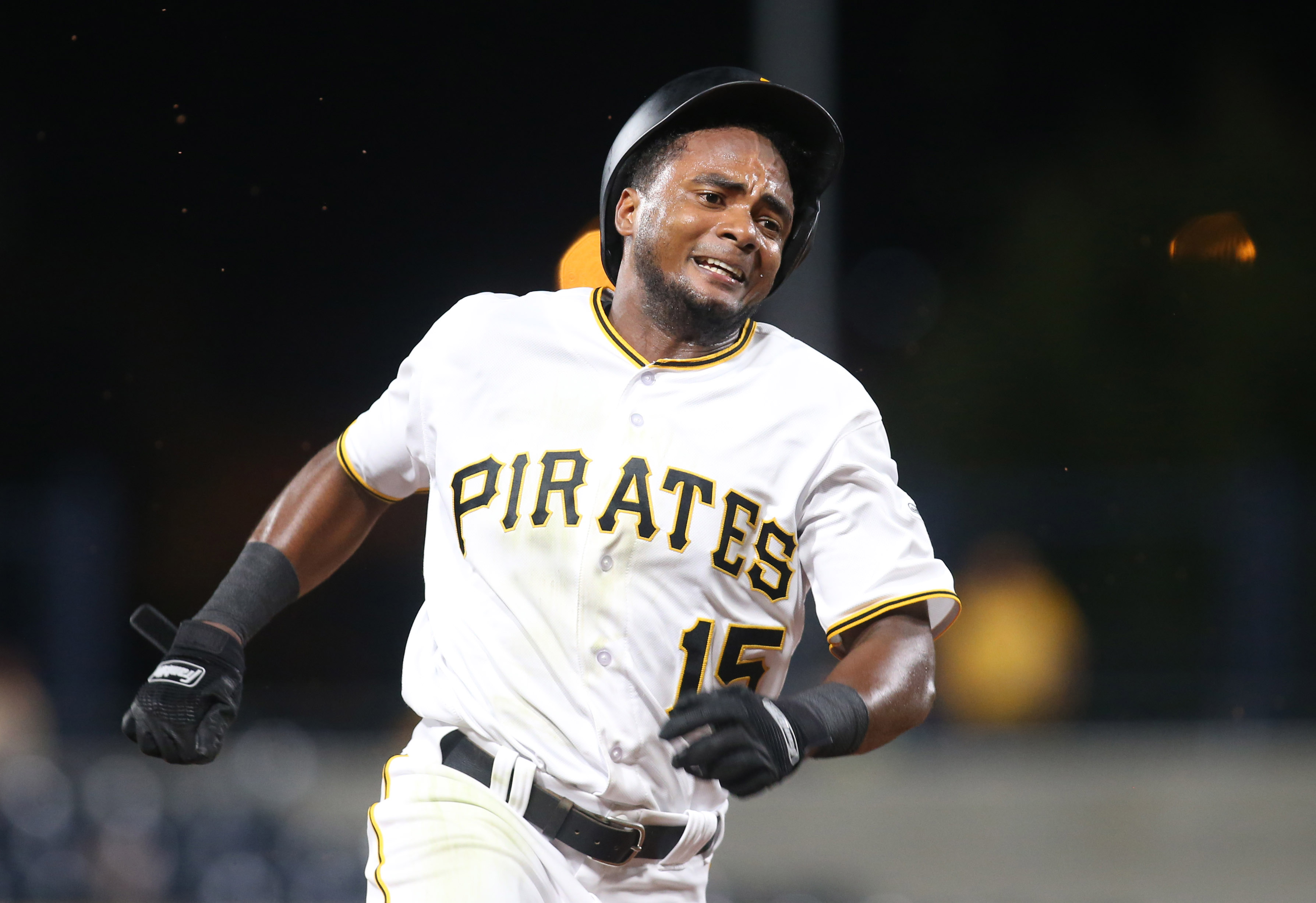 Who is Pablo Reyes?

There are many people who are not big on the idea of September baseball. While for a handful of teams the final month of the regular season is both important and exciting, the rest of the league is forced to tag along and jog to the finish line.

With football season now in full swing and the Pittsburgh Pirates having to finish nearly perfect to even have a chance at the postseason, it is understandable why some fans have already checked out.

However, the Bucco fans who have yet to jump ship have been introduced to a player that exemplifies what September baseball is all about.

On September 4, the question, “Who the hell is Pablo Reyes?” could be heard echoing throughout the half empty walk ways PNC Park prior to the start of the Pirates game against the last place Cincinnati Reds. Due to the Bucs being a small market team, most of the players in Triple-A are well known prior to making their major league debut.

It is not very often that a player makes it to the major leagues completely under the radar. Yet, unless one was deeply invested in Pirates spring training or following the Indianapolis Indians this season, it would be completely understandable for them to not know who the hell Pablo Reyes was.

That is no longer the case.

After playing in just 10 major league games, fans are now beginning to have some interest in the life of Pablo (A big shout out to All the Kanye fans who get that reference). Standing at 5”8 and weighing in at 170 pounds, it is hard to picture a guy like Reyes as a professional athlete.

I myself thought he was just a family member of another player on the team the first time I saw him in the Pirates clubhouse in early September. However, ever since he has been given a shot to prove himself on the field, he has shown everyone that not only is he a ball player, but he might actually be a good one.

With just 10 games remaining in the 2018 season, it is safe to say that Reyes has been the most productive September call up for the Bucs not only this season, but for a long time. He has been a tough out at the plate, displayed great hustle on the bases and proved to be reliable at multiple positions in the field.

From his 1.060 OPS, to his impressive catches and throws, Reyes has made sure that anyone who is still watching Pirates baseball will remember his name for next year.

With that in mind, where does he fit into the 2019 picture?

Originally, the idea of Reyes making an opening day roster for a major league ball club sounds comical but there are a few factors in play that might allow Pablo to stay in the big leagues.

Unless Gregory Polanco recovers from his shoulder injury faster than the doctors expected him to, the Pirates will be without their starting right fielder to begin next season. Add in the departures of Jordy Mercer and Josh Harrison and you have three open starting spots to fill. It is safe to assume that Adam Frazier will be in one of those three spots even if the Pirates do sign a few veterans in the offseason.

Frazier’s spot on the bench can and should easily be filled with Reyes.

Like Frazier, Reyes is versatile in the field, shows the ability to hit at the top of the order and is someone who will give you 100 percent effort any time his name is in the lineup.

The Pirates might have prospects who are bigger, stronger or a higher ceiling than Reyes but what they don’t have is a rookie that has come up from Triple-A this season and outperformed him.

We all now know who the hell Pablo Reyes is.

He is a major league ball player and he should be wearing a Pirates uniform on opening day, 2019.