The Return of the Champ-Champ 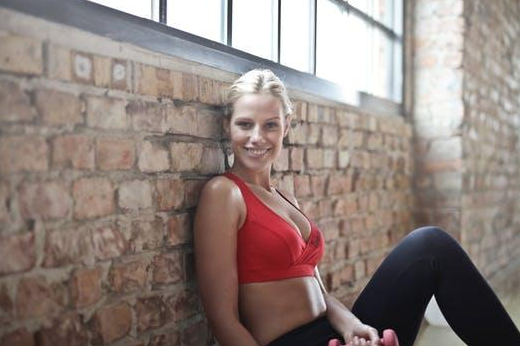 It’s a little less than 3-weeks until Conor McGregor steps back into the Octagon to face “The Eagle,” Khabib Nurmagomedov. Promoted as the biggest fight in MMA history, the two warriors will face off on Saturday, October 7th, at the T-Mobile Arena in Las Vegas.

There’s much speculation around the upcoming performance from McGregor. MMA’s biggest superstar hasn’t fought in nearly two years. His last professional bout was a boxing match where he lost to the boxing icon, Floyd Mayweather in a one-sided “Money fight,” that saw Mayweather dominate the Irishman from start to TKO finish.

However, MMA is no boxing match. McGregor found his first taste of UFC gold after clearing out the featherweight division, finishing with an impressive first-round knockout of hen champ, Jose Aldo. McGregor then proceeded to secure the lightweight title with his TKO finish over Eddie Alvarez, in a dominating performance. With the victory, McGregor won the accolade of the first UFC fighter to hold two consecutive world titles.

However, this was to be the last we would see of McGregor in the octagon until the announcement of the fight card for UFC 229.

McGregor’s return could not come against a tougher opponent. Khabib Nurmagomedov. The Eagle is currently 26-0 in the UFC, with convincing wins over every fighter in the lightweight division. His stunning performances against Michael Johnson, Edson Barbosa, and Al Iaquinta led him on a path to the UFC lightweight title.

Khabib is a pure grappler, and some say the best to ever compete in the sport. Legendary UFC commentator, Joe Rogan, rates Khabib as the best grappler in combat sports history. One look at Khabib’s resume and it’s understandable why he holds that sentiment over the fans and professionals in the sport.

However, the upcoming matchup between the two lightweights has MMA fans and commentators sitting on the fence with their prediction of the victor. On the one hand, the Khabib camp states that6 Conor has never faced a grappler like Khabib. His team expects Khabib to take him down and keep him down, eventually forcing McGregor into a ground-and-pound TKO.

On the other hand, Conor’s camp state that Khabib won’t get the chance to do so. McGregor boasts one of the best takedown defences in the sport. They expect McGregor to find a home for his mighty left hand, resulting in a knockout stoppage before Khabib has time to implement his game plan.

Experts believe that the fight could go either way. With Vegas odds looking reasonably even, it’s fair to say that no-one knows what to expect from the battle at this stage. One thing is certain. Come October 7th, MMA fans are in for a spectacle that is set to be the most significant event in mixed martial arts history. UFC president, Dana White expects pay-per-view numbers to exceed the $2-million mark, making it the most watched combat sports event of all time, with sports voucher codes providing discounts to MMA fans everywhere.

Will the Irishman defeat the Russian? Alternatively, will Khabib brutally defeat McGregor? Only time will tell. 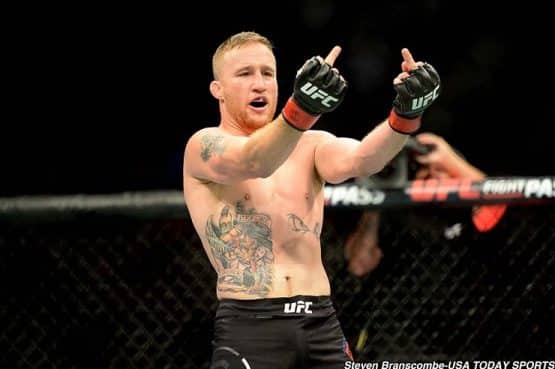 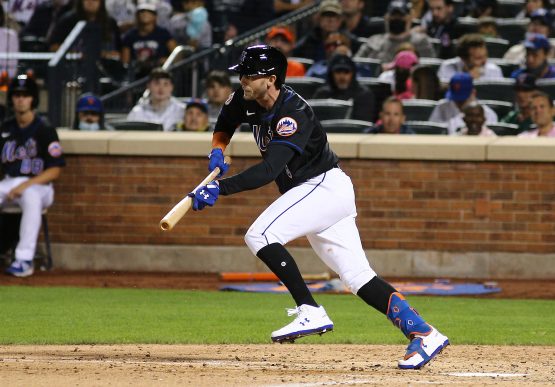 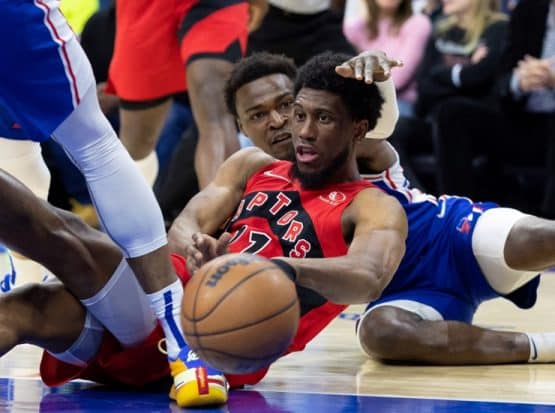 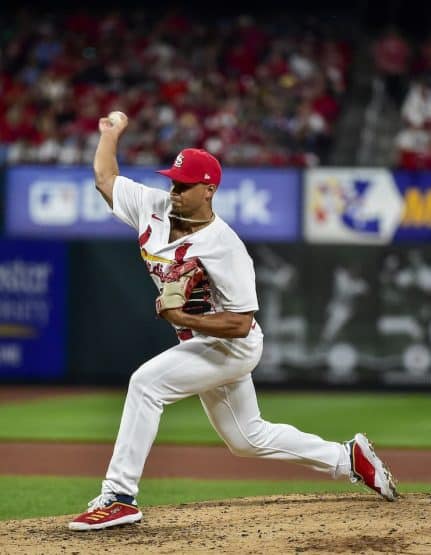 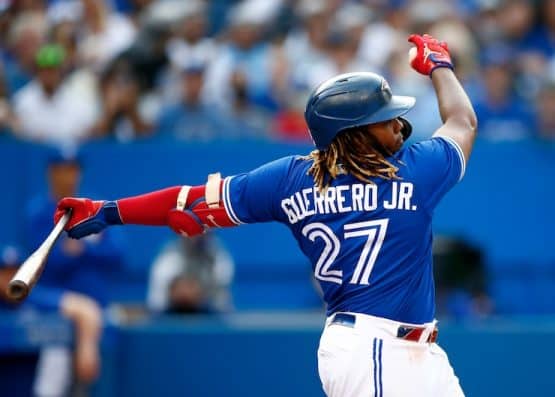 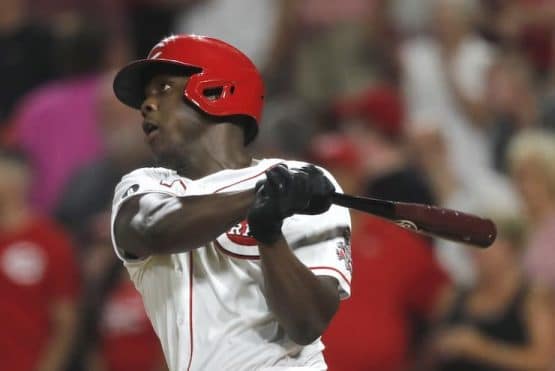