Waxing Not So Poetic 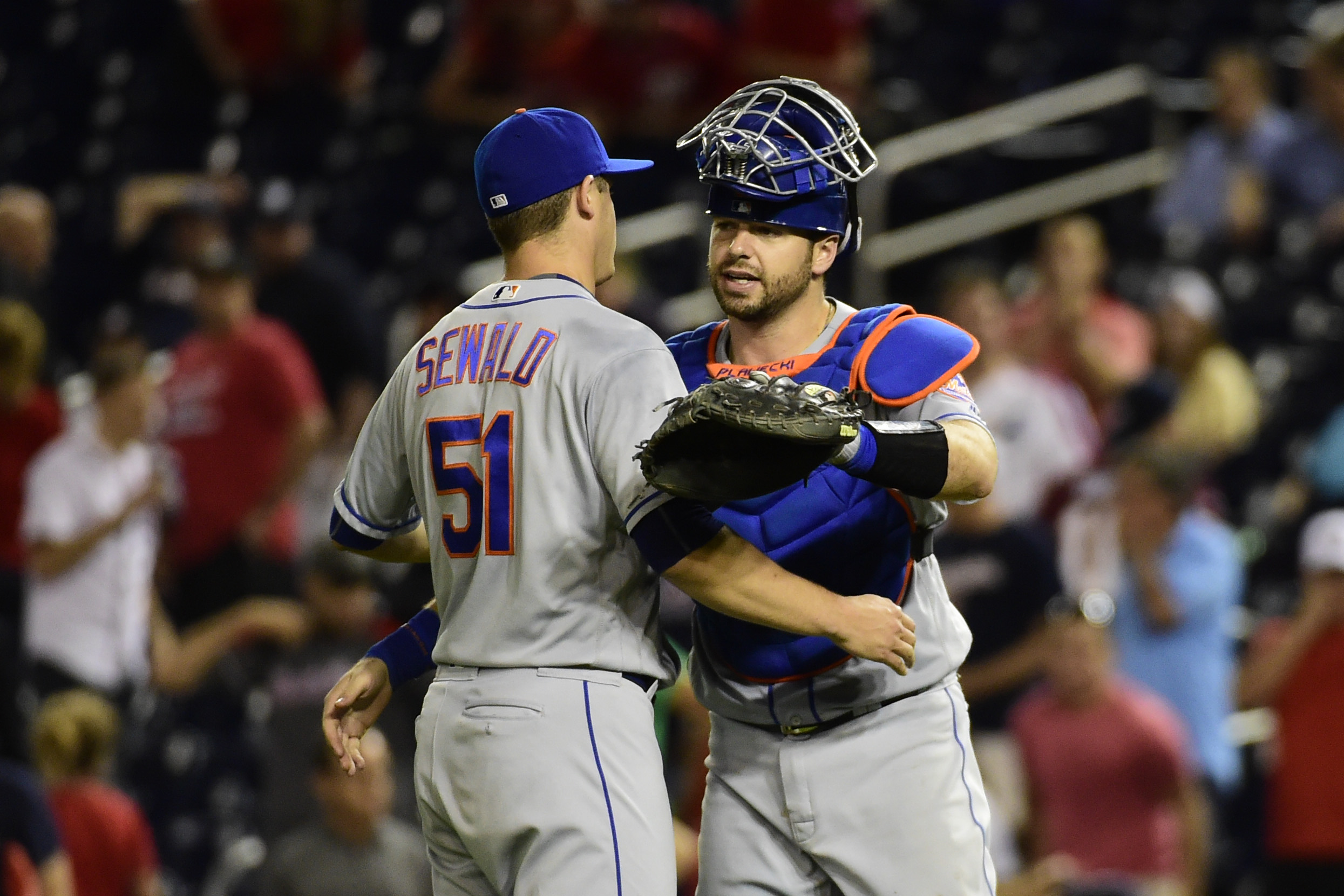 Waxing Not So Poetic

You know it’s a weird night when Jason Vargas goes pitch for pitch with Max Scherzer, Paul Sewald gets a save, and the Cleveland Browns win a football game. I checked to see if it was a full moon, but apparently the moon illumination is only at 86.5%, making it something called a Waxing Gibbous. I can’t wait until we reach Blue Moon Odom phase which is the portend of a World Series loss.

Like seriously, Jason Vargas had a 3-0 on Max Scherzer after home runs by Michael Conforto and Jay Bruce. And he even held onto it until the sixth when he gave up a dinger to Anthony Rendon and Mickey Callaway decided that was enough. The Mets bullpen did a pretty good job of holding the lead until Anthony Swarzak came in for the eighth and gave up two runs without giving up an out. Swarzak, by the way, is Czechoslovakian for Sisk.

Nats radio guys were surmising that if Scherzer wins his last three starts, getting him to 20 wins, it has to count for something in the Cy Young race.

Well, we didn’t get that. Sorry Washington. But you had an ex-National do well as Jose Lobaton got the game winning sac fly off you to give the Mets the margin of victory in the 12th inning. And all that was left was for Paul Sewald to throw a perfect pitch to Bryce Harper and cause him to go full looney toon on D.J. Reyburn.

It was the second ejection of the night, as Mickey Callaway had his issues with Reyburn as well. And that’s what Mets/Nationals has become … two old friends fighting over the same girl, now frustrated because they both realize that they’ve lost her to the college student from Atlanta, and now they’re just going to fight the bartender for four days, which is just about how long the Waxing Gibbous should last.

During this five-day period, it’ll be in your interest to reflect on expansion and growth: Where in your life have you felt cooped up or stuck lately? The gibbous moon is a perfect time to focus your efforts toward breaking free of these binds.

The gibbous moon is the final phase before total fullness this time around, so don’t spend it chasing after your wildest dreams. Carefully consider which of your goals are near completion and just need a final push for you to reach them. Once you make your selection, you should feel free to proceed at top speed. You could be in talks for a new title or new address by the time the full moon rolls around.

Or a new catcher? Maybe?