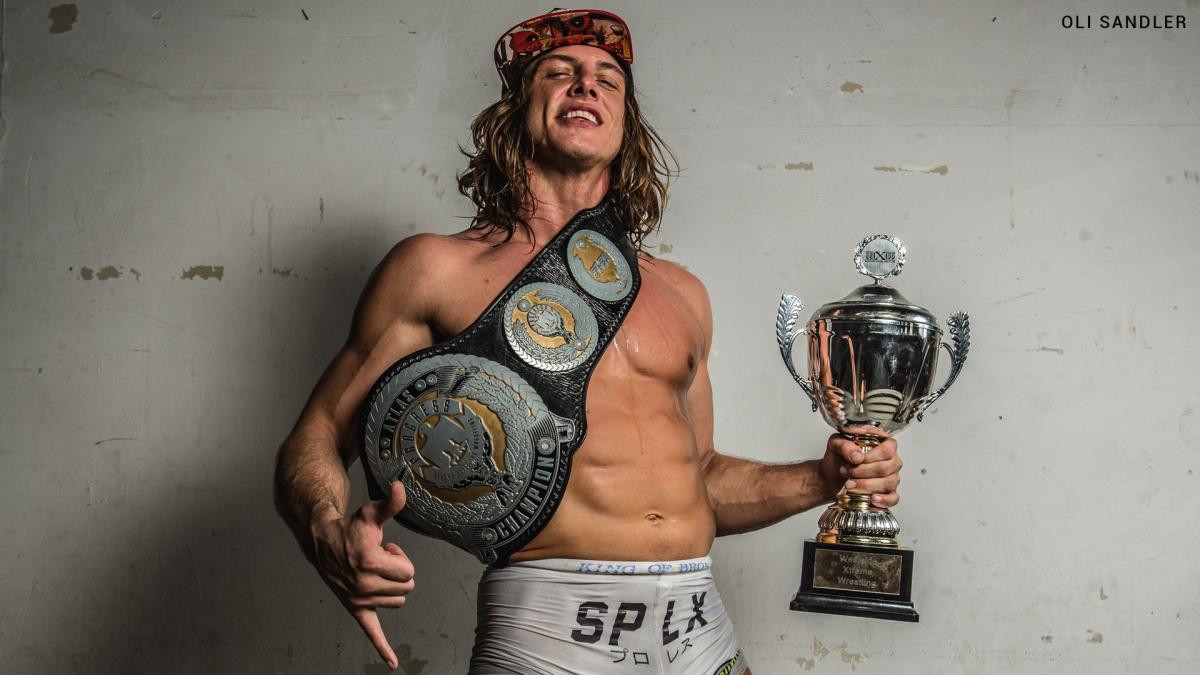 WWE’s NXT brand provides a platform for younger talent, as well as established veterans. Everyone that comes to NXT works at the WWE Performance Center, where they learn to adapt to the company’s style.

That style surely comes easily for the men and women that have paid their dues over the years. One of those men, Matt Riddle, recently made his ring debut with NXT and spoke about the experience after his match.

That match came in Sanford, Florida on September 21 at an NXT Live Event. Riddle defeated Fabian Aichner and it was clear that the fans in attendance were firmly in The King of Bros’ corner.

Riddle signed with WWE in July and finished up his independent dates before officially joining the company. His arrival marked the end of speculation that ran for months concerning Riddle’s pro wrestling future.

Riddle is perhaps best known by casual pro wrestling fans from his days in the UFC. Matt rose to prominence as part of The Ultimate Fighter, UFC’s new talent showcase. The reality show spotlighted Riddle’s ability and personality, both of which set him apart from the other fighters around him.

However Riddle had some controversy along the way thanks to failed drug tests due to marijuana use. Though he did spend five years in the UFC and became a skilled fighter, Riddle was released by the company in 2013.

From there, Riddle spent nearly a year continuing his MMA career before making the transition to professional wrestling. He worked on the independent circuit for nearly four years, winning various titles, including the Evolve Championship.

Riddle is just beginning his WWE journey of course. But many fans are already predicting an extremely bright future for The King of Bros in Vince McMahon’s company.