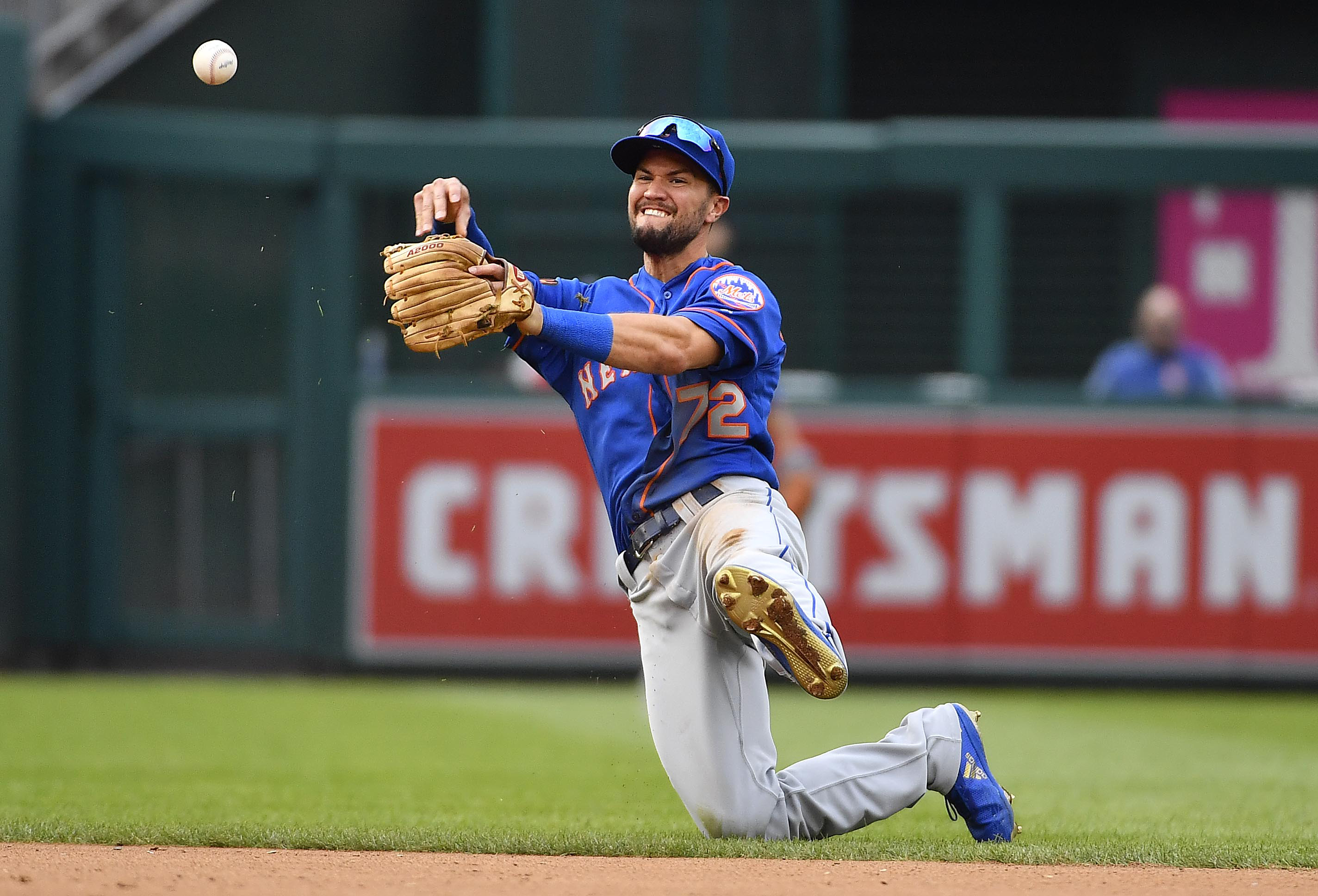 The New York Mets (72-83) saw their two game winning streak come to an end yesterday afternoon with a thud. The Washington Nationals (78-77) held the Mets’ offense to just one hit and rolled to a 6-0 victory to grab a game in an essentially meaningless series. The two teams are set to wrap up their season series this afternoon, with first pitch for the finale of the four game set scheduled for 1:35 pm at Nationals Park.

The Mets will send lefty Steven Matz (5-11, 4.03 ERA) to the mound today. Matz pitched well in his last start, tossing five shutout innings against the Philadelphia Phillies last Tuesday, but was not a factor in the decision of a game the Mets went on to lose 5-2. The Nationals will counter with young right hander Erick Fedde (2-3, 5.02 ERA). Fedde wasn’t very efficient in his last outing, allowing two runs in 4.2 innings against the Miami Marlins last Monday, requiring 93 pitches to record 14 outs and receiving a no decision for his efforts. The Nationals went on to lose the contest 8-5.