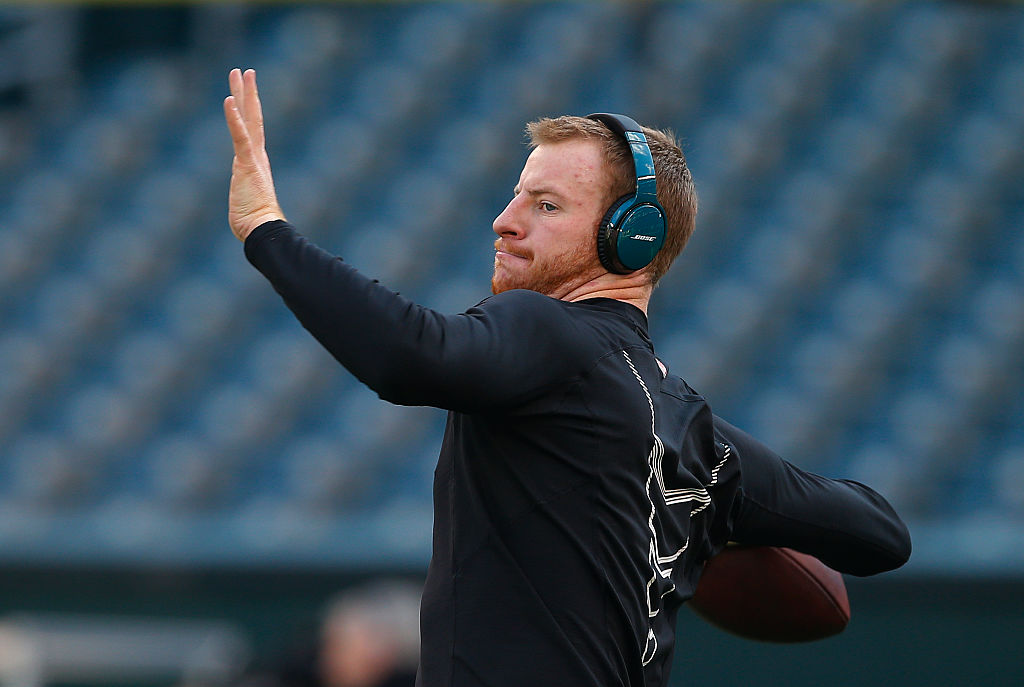 Welcome to this week’s edition of the Eagles Weekly Recap. Coming off a disappointing Week 2 loss, the Eagles are looking to bounce back with some bog returns as they head into Week 3. Let’s get into it:

That’s all for this week. Stay tuned with Total Sports Live for the latest involving the Philadelphia Eagles.