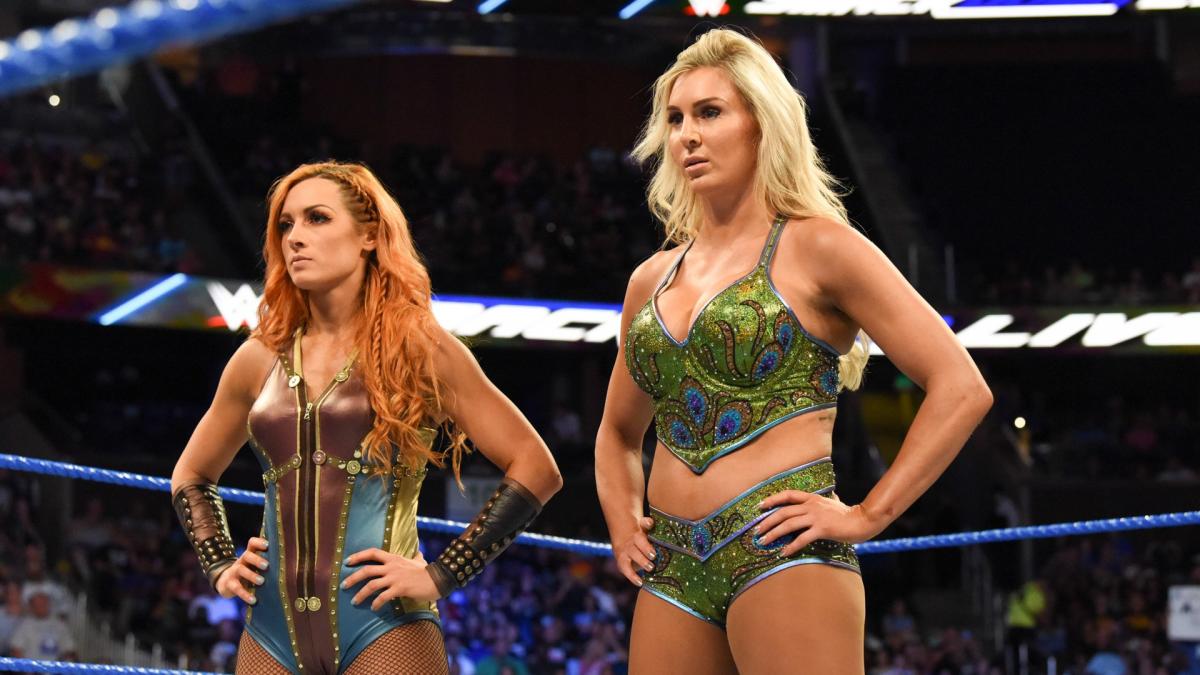 In the wake of WWE Evolution coming up in little over a month on October 28th, popular magazine Muscle & Fitness has released an article listing the greatest women to ever step foot into a WWE ring.

Muscle and Fitness has featured several WWE Superstars on their covers over the years, including John Cena and Sasha Banks.

While this list isn’t bad in any sense, the placements are arguably questionable. Five-time Women’s Champion Alexa Bliss above WWE Hall of Famer Lita is one example. However, despite placements, every woman that is mentioned has contributed to the growing Women’s Evolution in some way, shape or form. From Chyna to Mae Young to Banks, the legitimacy is there.

As for who made number one, Muscle & Fitness named Charlotte Flair as their Greatest Women’s Wrestler of All Time. Flair was the least experienced of the Four Horsewomen at the twilight of the Divas Revolution. But since then, she has grown and came into her own as the heir of Ric Flair, who is arguably among that elite status of Greatest Wrestler of All Time.

Flair has recently tied Trish Stratus’ record for most Championship reigns, at seven. She has recently dropped the Smackdown Women’s Championship to rival Becky Lynch at last Sunday’s Hell in a Cell.Regardless, this is another accolade to the Flair legacy. Flair has already been given the distinction of breaking the history-making streak of Asuka, which took place at WrestleMania 34 earlier this year.

Another fun fact is that each woman on this list has been a Women’s Champion that has created a lasting legacy for others to follow. Other names mentioned include The Fabulous Moolah, six-time Women’s Champion Mickie James, and former Women’s Champion Alundra Blayze. The next generation of women has quite the shoes to fill, but the skies are the limit when it comes to opportunities now.

Alexa Bliss Forced To Miss WWE Events Due To Injury

The rising stars of Ronda Rousey, NXT Women’s Champion Kairi Sane, The Riott Squad. and Shayna Baszler are just some of the women who have been creating extra buzz around the WWE Women’s Division in 2018. With the recent returns of Nia Jax and The Bella Twins, things are certainly building up in light of Evolution.