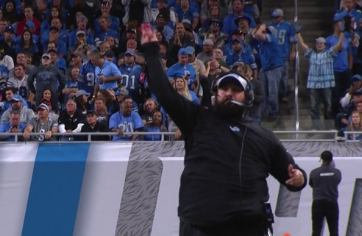 Lions new head coach Matt Patricia never played football, at any level, but maybe he should have.

Patricia showed off more arm strength than we’d have expected from the big guy, who’s not really known to be all that active or move much. His beard tends to be more intimidating than his physical abilities, or so we thought.

The Lions coach was attempting to challenge a play during the first half of Sunday’s game, as it was ruled that Lions receiver Kenny Golladay was just short of the goal line, even though he was not. Patricia challenged it in a big way, by throwing the flag as far as he could. 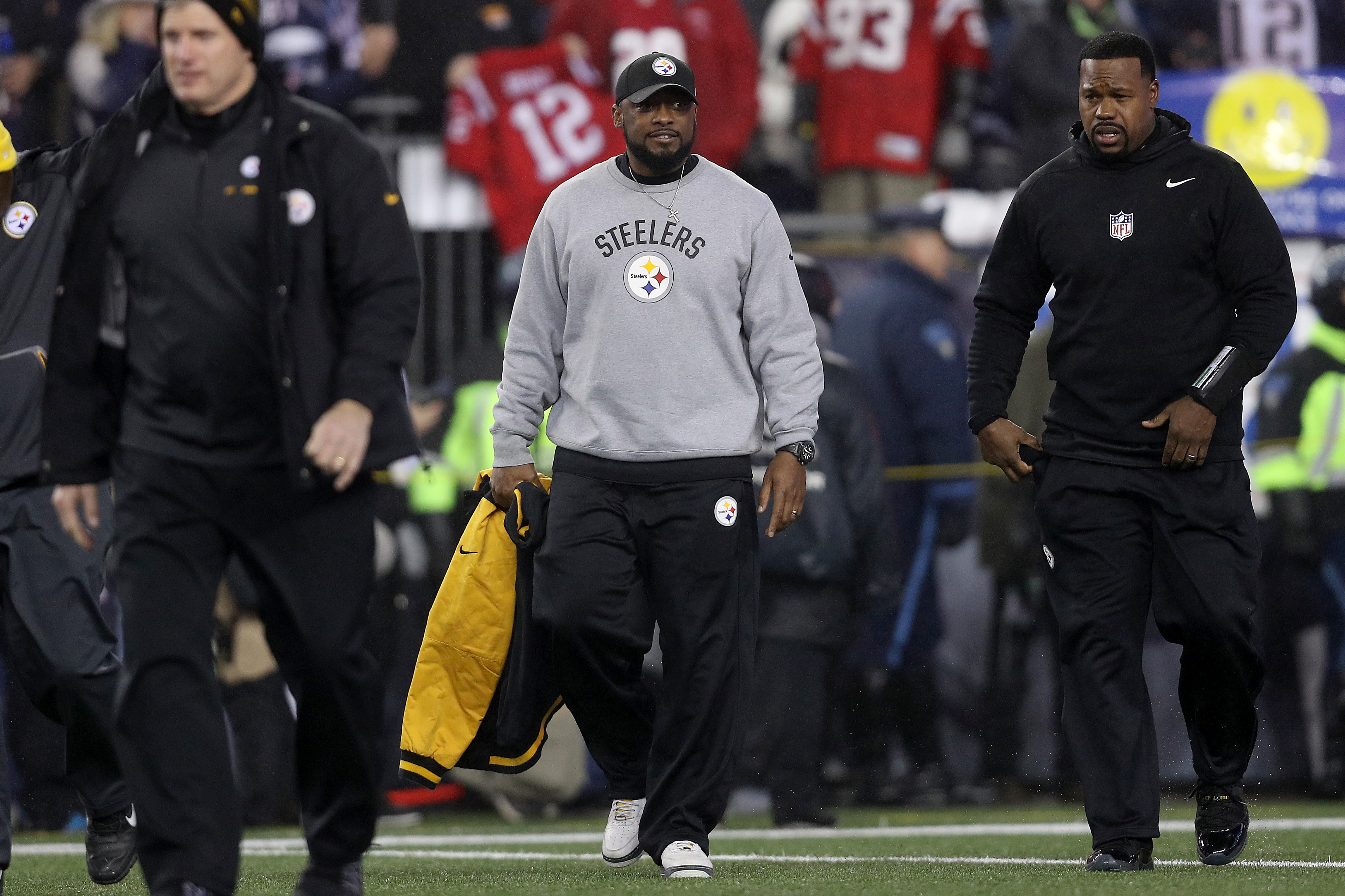