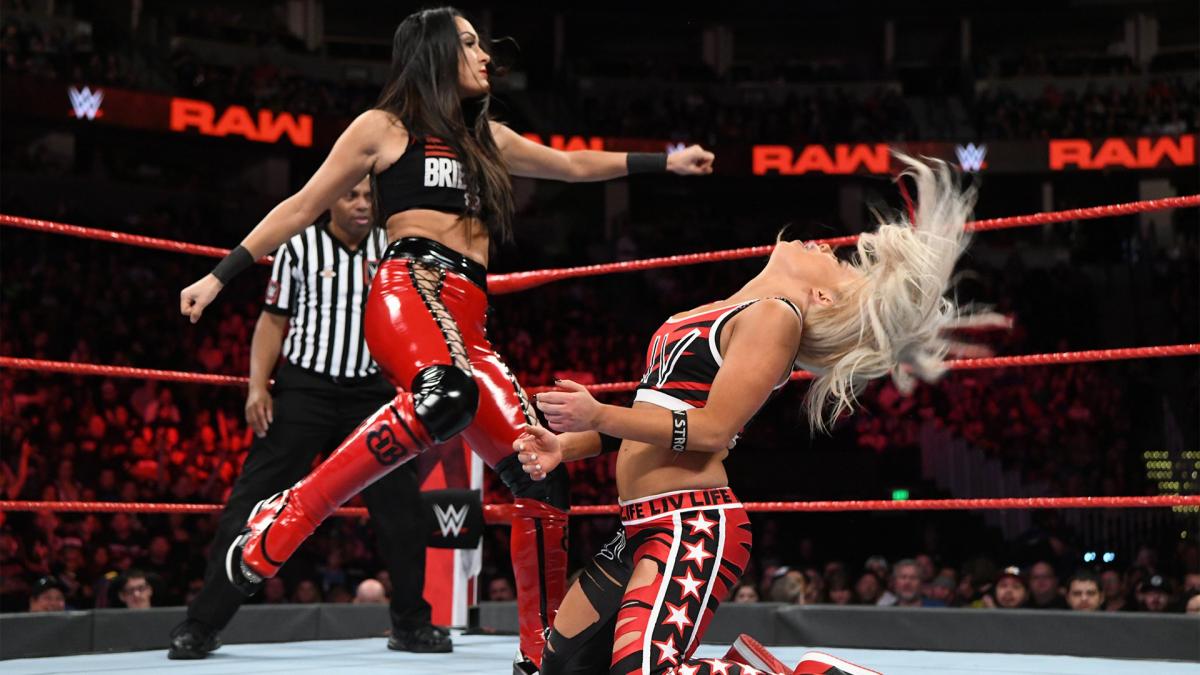 Injuries happen in the world of professional wrestling. It’s the nature of the sport and everyone that steps through the ropes understands that. For the most part, many talents are fully capable of working matches and keeping each other safe. This is especially true in WWE.

But sometimes the worst happens and when it does, the incident makes the headlines and the talents involved are suddenly thrust into the spotlight. This is exactly what happened on the September 24 edition of Monday Night Raw.

Liv Morgan was injured in the match between The Riott Squad versus Natalya and The Bella Twins. While fans understand that injuries are indeed part of the business, this injury is different because it was directly caused by another competitor.

Brie Bella is the one responsible for Liv’s injury. Bella took to social media after the match and posted her thoughts about the incident.

Every match on #Raw is an opportunity for us to entertain our fans. Our intentions as @WWE Superstars is to win the match, never injure our opponents. Thinking about @YaOnlyLivvOnce tonight. ❤️ -B

Brie’s use of Daniel Bryan’s “Yes” kicks against Liv is the issue. For the most part, that move is usually a safe one because the contact is coming from Bryan’s kick-pad to his opponent’s chest. However, Bella lifted her leg too high and struck Morgan in the face instead.

According to WWE, via TMZ, Liv Morgan has suffered a concussion. Many WWE fans are irate over the situation and understandably so. Most seem to agree that Brie did not mean to hurt Liv. But Brie is considered to be reckless and that reputation has definitely been bolstered by this event.

It’s unknown whether or not Brie will discontinue her use of the “Yes” kick. She has recently split her time between Monday Night Raw and SmackDown Live, where she has worked alongside Bryan in a feud with The Miz and Maryse.

Brie is booked in another six-person tag team match, this time at Super Show-Down on October 6. She will team with Nikki Bella and Raw Women’s champion Ronda Rousey against The Riott Squad. It’s unknown if Liv Morgan will be medically cleared for the event.