Jaylon Smith will get opportunity in spotlight 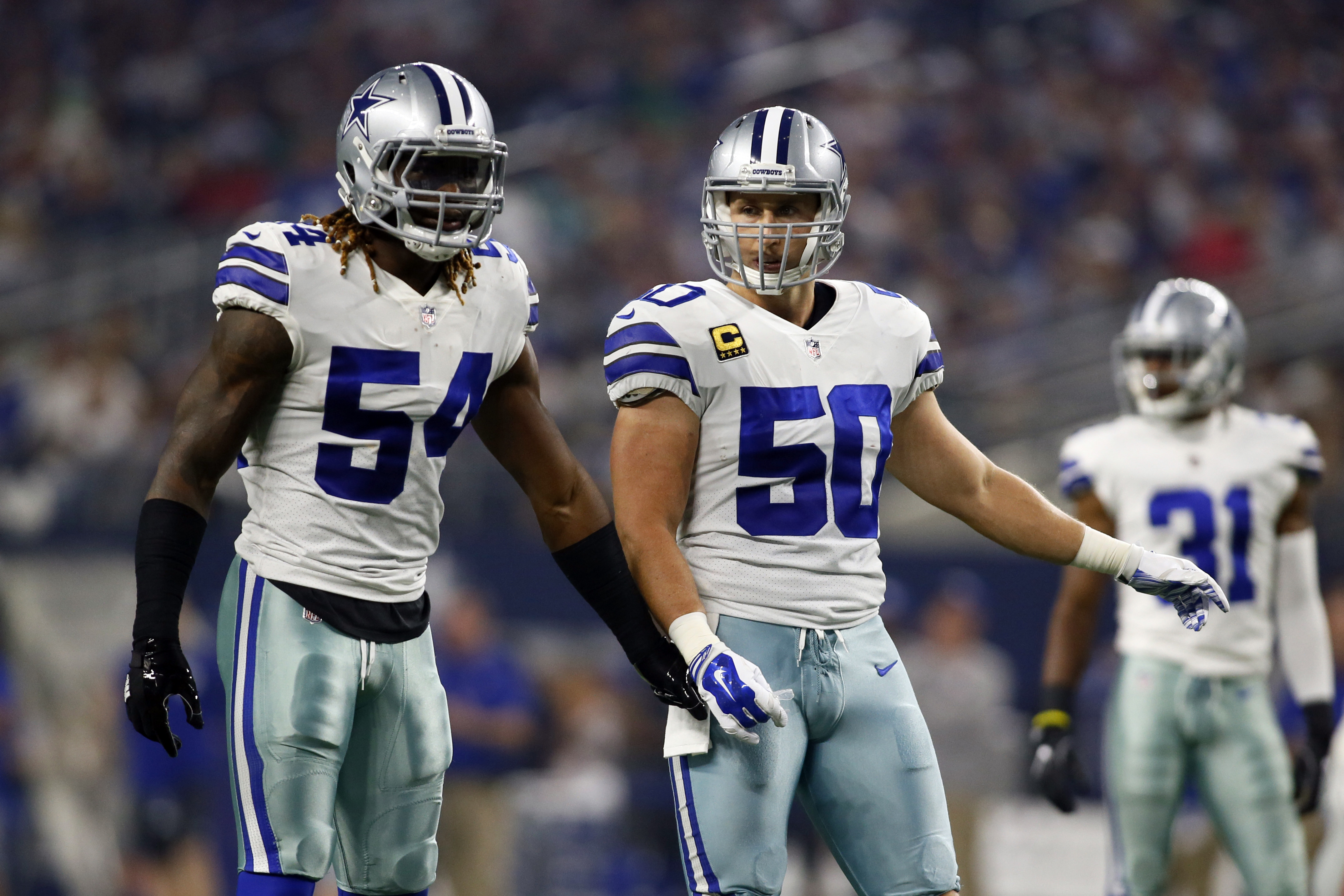 Jaylon Smith will get opportunity in spotlight

The Dallas Cowboys’ season has been off to a rough start, and they once again find themselves figuring out what they will do with Sean Lee injured.

Their star linebacker and top defensive player could miss multiple weeks, but is hoping it could be quicker. With a player that has seen as many injuries as Lee, it would be foolish to expect him to be back quicker than expected.

What hurts the most about this is how good the Cowboys defense has been. They have played stellar throughout three games, finally showing signs of being good enough to carry a team to victories.

Foe years, Lee has been the player that holds this defense together. They have never been able to find someone that can replace his impact, leaving a big weakness every time he is on the sidelines.

This season, that could finally be different. Jaylon Smith has proven that he can be a capable player in the NFL, but he will be facing a different kind of pressure now.

Lee brought reliability on each and every play. He is a ball hog on defense, and continually breaks down so much of what an offense can do. He never makes the mistake that leaves opening, and does not let anyone push him around.

He is a true playmaker on defense, and the Cowboys have been able to take him for granted any time he is healthy. With Smith, it is impossible to tell if he can have that kind of impact.

Until we see him in that actual role, it will be unknown. What we do know, however, is that Smith now has a special opportunity. This is the time for him to show the Cowboys everything that he is capable of. He needs to come out and show that he can bring the reliability that is always needed in the middle of the defense, with an additional edge because of his freakish athleticism.

He is the clear choice to try and take over the role that is left by Lee, and that could make him one of the most exciting defensive players to watch in the league.

Everyone knows that Smith has the talent to take on this road. His talent has never been in question, and he has put in the work that is needed to actualize that talent. Smith needs to prove that he can quickly grow as a player, and find more ways to use his tools on this defense.

The Cowboys really cannot afford many more early loses this season, but there may not be anything they can do without a top tier defense. Losing Lee makes it feel as though the Cowboys will inevitably regress on offense.

With Smith, however, there is that off chance that he excels in an even better way in that opportunity, making sure the defense does not lose much of an edge while Lee is injured.

He will be put to the test quickly, and the offense has been doing no favors in giving them rest off the field. Smith is certainly not the only payer the Cowboys need to step up to get back to winning, but he will be the most important and under the most additional pressure while Lee is out with an injury.