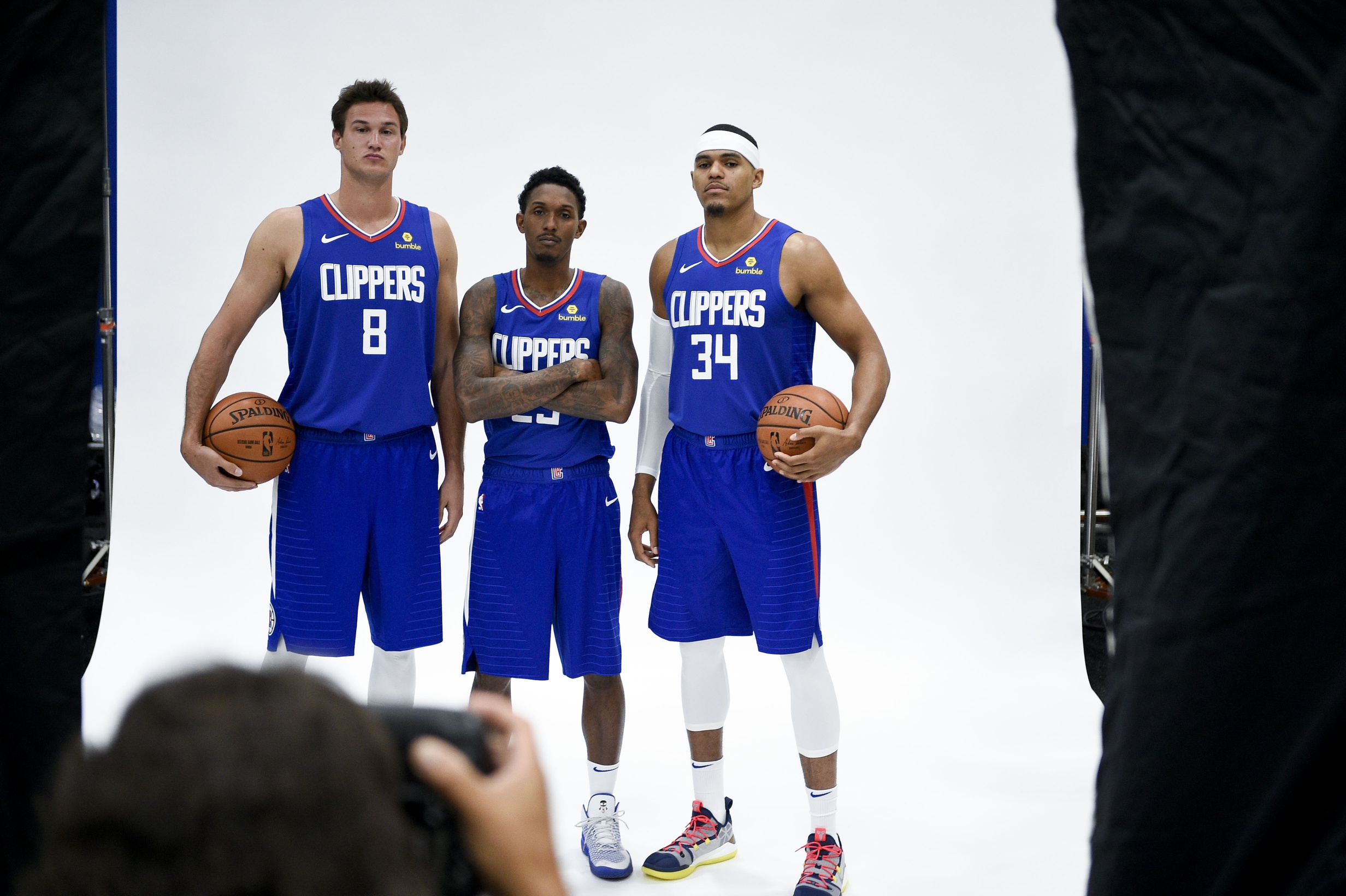 The keyword of the LA Clippers’ Media Day was “defense.”

The LA Clippers may not have the star-power of what they once had, but they’re grittier than ever. Make no mistake, this team knows that they’re the underdog, but they plan on fighting every single game. The players all pride themselves on their defensive ability, and want their opposition to feel that intensity every game. As every member of the roster approached the podium to speak, they all spoke of that keyword, defense.

“I’ve never seen a team this deep with this much toughness,” Patrick Beverley said. Beverley dubbed this new Clippers team ‘Clamp City’, and claimed it could become a ‘defensive juggernaut.’

Beverley’s back court part partner, Avery Bradley, shared that same enthusiasm. Bradley flat out stated, “I feel like the Clippers can be one of the best defensive teams in the NBA.” He feels like it’s his responsibility to guard the best player every night, and teach rookie Shai Alexander how to become a special defensive player.

The engine of the Clippers’ bench, Montrezl Harrell, had the strongest words to describe the team’s mentality.

Even though the Clippers no longer have any All-Star players, there’s a unique type of optimism around the team. There are no expectations, there are hungry defensive players, young studs, and two open max contract spots. Doc Rivers added to the notion by stating, “this is the healthiest this franchise has ever been.”

This Clipper team may not compete for the championship this year, but make no mistake, they are going to compete. Regardless of whatever happens this season, expect this roster to fight, and make the fans proud.