What To Do With Francisco Cervelli 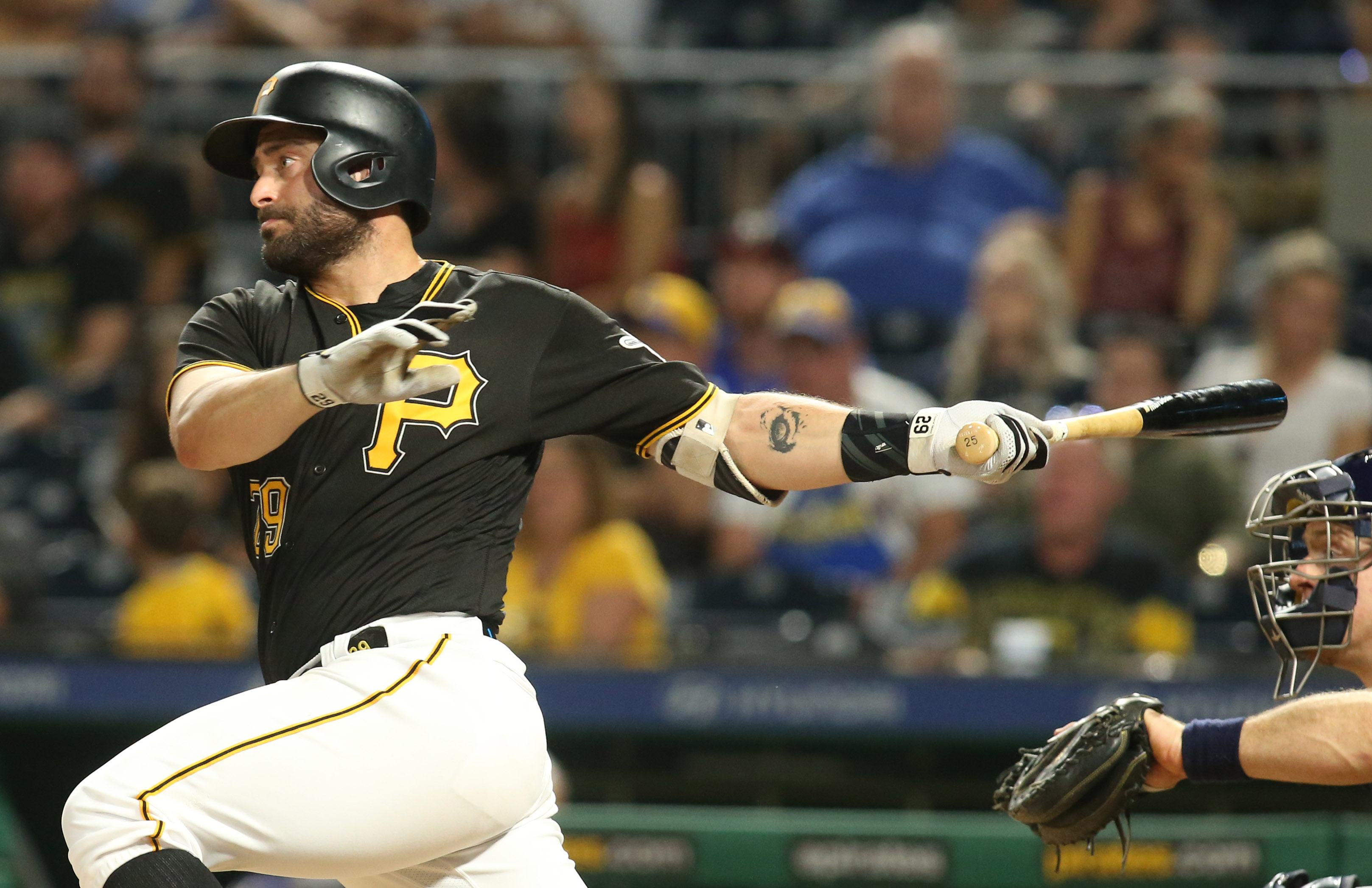 What To Do With Francisco Cervelli

The Pittsburgh Pirates have gotten solid play from their catchers over the past six years. It started when they signed Russell Martin in 2013 and continues in 2018 with Francisco Cervelli, along with the emergence of Elias Diaz.

Cervelli is having a career year at the dish, setting career highs in home runs and RBI. However, at 32 years old, it is fair to say that he has taken his share of blows to the head, nothing all too surprising as a catcher in professional baseball.

After several stints on the disabled list this year due to concussions and other ailments, Cervelli is clearly on the decline of his career, despite his stats showing otherwise. When it comes down to it, if a guy can’t stay healthy, teams aren’t going to want to bite on him unless they can get him for nothing.

So what should the Pirates do with Cervelli in 2019?

It’s a weird situation considering how volatile the catching position is in MLB. Cervelli is seventh in the major’s with 53 RBI and 12th in home runs with 11. While those numbers don’t seem very high, go here and check out the other starting major league catchers, it’s not good.

So are Cervelli’s injuries really enough to keep teams away? When you combine it with his $11.5 million contract, yes, it will likely deter most teams. While that’s not a lot of money to most teams, it is enough to not warrant a trade, unless the Pirates eat the year, and it’s obvious that isn’t an option.

The obvious move is to keep Cervelli. However, he can’t maintain an everyday role anymore. His body has shown clear signs of fatigue, and it is not smart on any level to mess with the amount of brain injuries that he has endured already.

Who is to say that Cervelli cannot become a backup catcher/corner infield replacement? We saw him play first base a handful of times this year. He’s played third base for five innings as a Yankee in 2010 and ’11, and unless Colin Moran can take strides in both his offense and defense, this is a surprisingly possible option with a lot of work in the offseason and game reps in spring training.

It actually makes sense in the grand scheme of things, unless of course the Pirates sign a free agent this offseason. I’ll leave that up to your imagination.

So often fans clamor about having a better bench bat, and for good reason. This year, it was David Freese, and he did it fairly well, hence why he was shipped off to the Dodgers. Next year, it should be Cervelli.

The beauty of getting him to learn both corner infield spots, it gives the team more flexibility to use him in situations later in games. While his offense would obviously outplay the defense in almost any situation, being able to craft lineups differently is something Clint Hurdle seems to take pride in.

I was in the crowd of trying to trade Cervelli for whatever the team could get earlier in the season, but times change. It would be shocking to see a team want to take on his salary, with all things considered.

Having a bat like Cervelli, at any point, off the bench is surely something that the 2019 Pirates should be happy to take on.