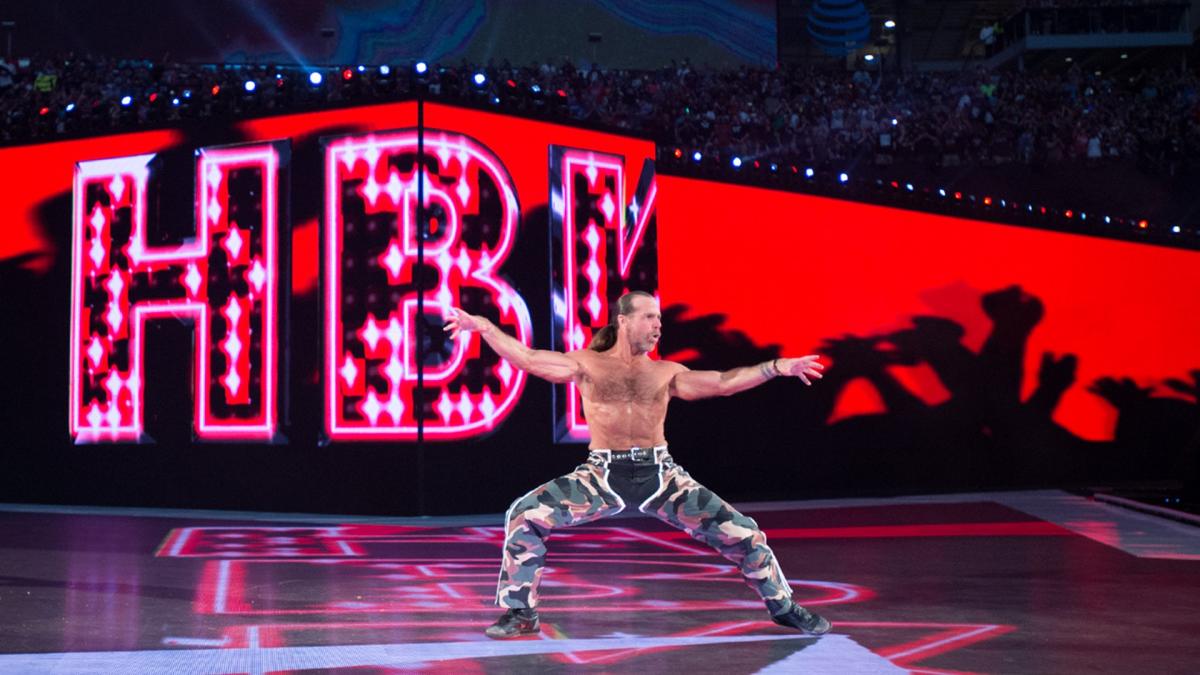 There are very few times where someone follows through with making a decision to stay retired in the business of professional wrestling after announcing it. Terry Funk is widely known as being one of the most talked about wrestlers who announced retirement many times, but did not uphold them.

In fact, at 74 years old, Funk is still active in the business, recently competing in the ring. Before Mick Foley had no other choice but to retire due to medical advice, he followed his role model Funk’s footsteps by coming back from retirement as well.

Along with Steve Austin, who retired at WrestleMania 19 following his match against The Rock, Shawn Michaels has also been someone who stayed true to retiring from in-ring action. Austin has been gone from the ring for 15 years, and Michaels retired nearly eight-and-a-half years ago after losing to The Undertaker in a streak vs. career match. 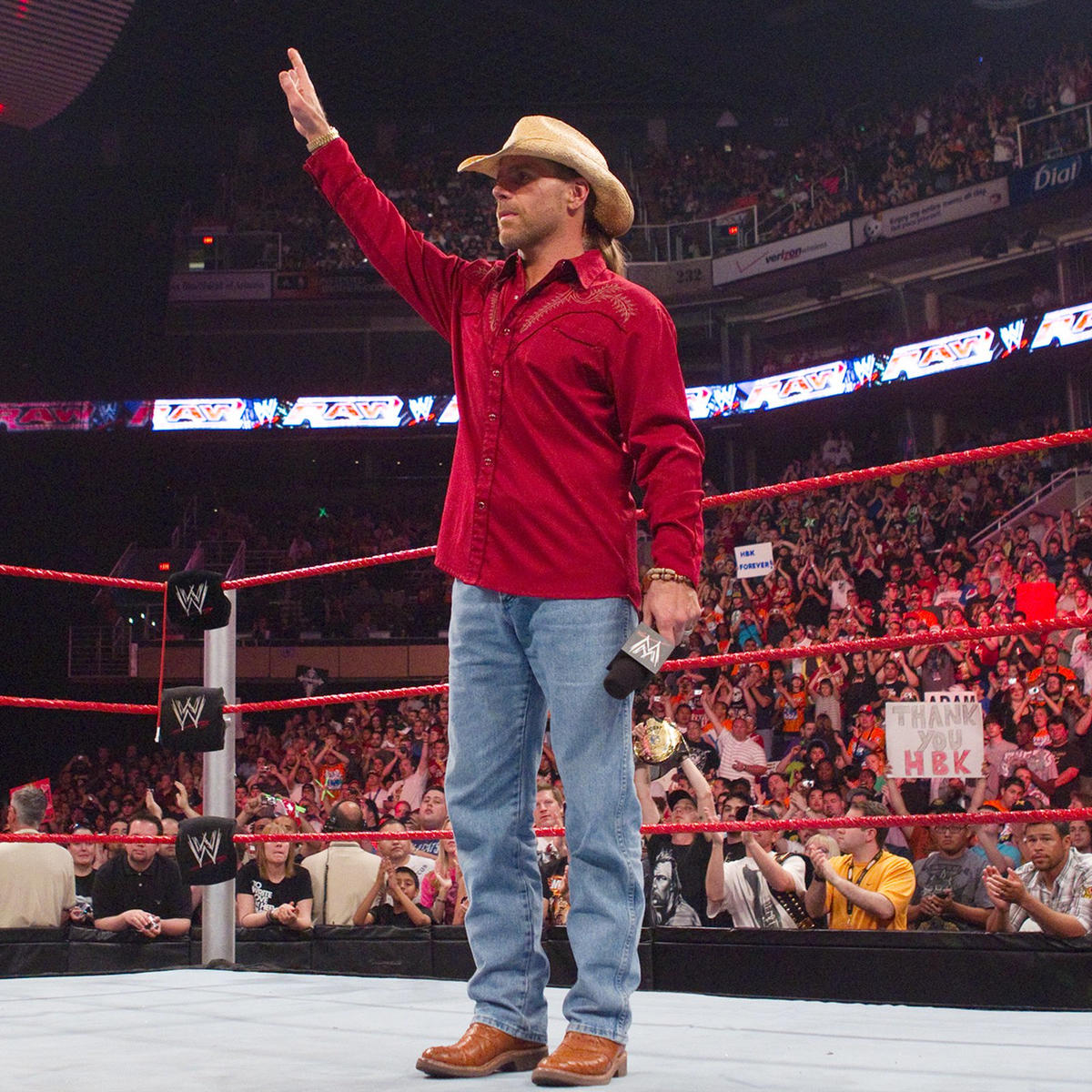 It has been widely speculated that Michaels will be using his role at Super Show-Down to make his in-ring return in a tag team match with Triple H against Undertaker and Kane. However, the latest news has provided an update on HBK wrestling his first match as a singles competitor since WrestleMania 26.

According to WrestleVotes, WWE is discussing a singles comeback for HBK at the upcoming Survivor Series pay-per-view. Although it is not known who he will compete against, Undertaker is a top name speculated at the moment. 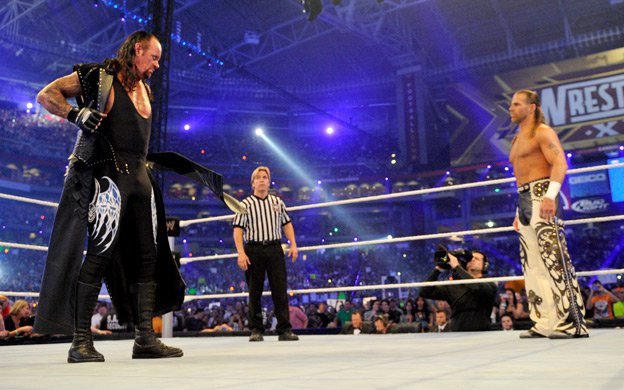 Survivor Series marks the 28th year of Undertaker debuting in WWE. At this point, WWE is running out of logical options to compete against Undertaker at WrestleMania, especially since the torch was proverbially passed when Undertaker lost to Roman Reigns at WrestleMania 33 in Orlando, Florida.

While a trilogy of Undertaker vs. HBK could possibly occur at WrestleMania 35, The Deadman headlining the 2019 Hall of Fame class seems to be a more viable option. As far a HBK, a WrestleMania match could very well be on the table now if he is open to competing for more events other than Crown Jewel and Survivor Series. 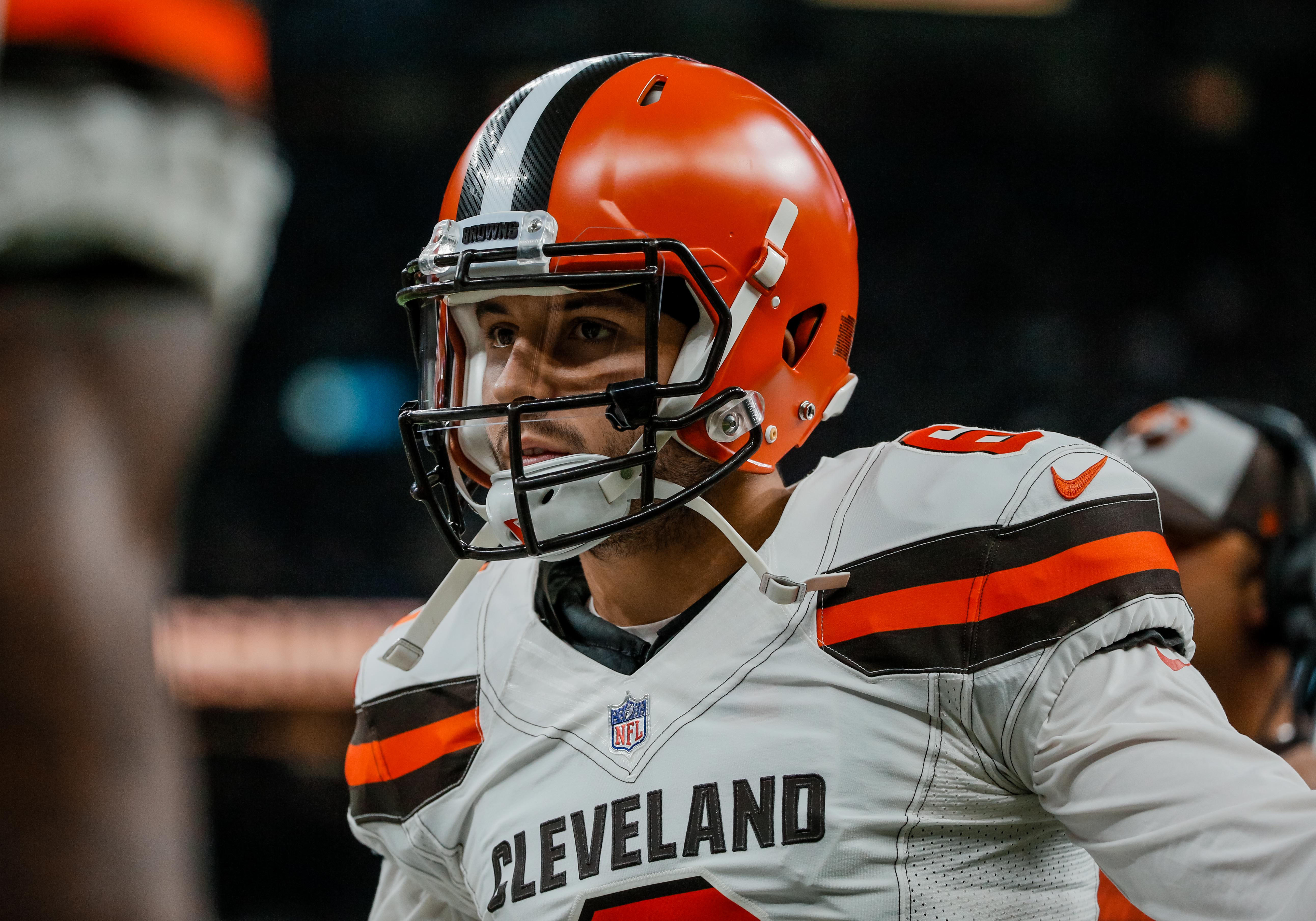 Jon Gruden believes Baker Mayfield has the 'it' factor

Browns rookie quarterback Baker Mayfield is already proving worthy of the No. 1 overall pick in this year’s draft. Mayfield, after all, entered the team’s...