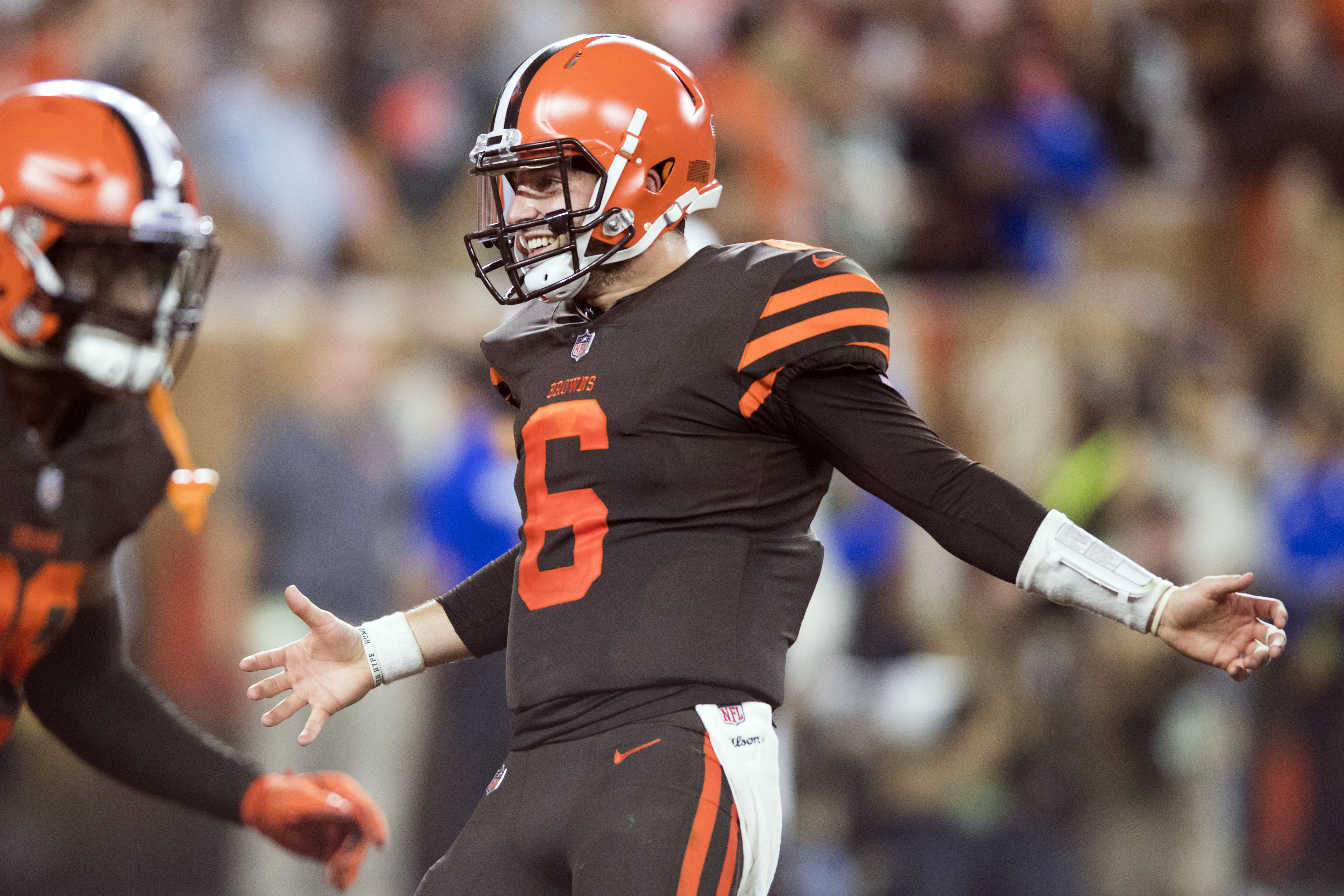 2018 has been one of the more intriguing drafts when it came to quarterback’s that were selected in the first round. Five players were taken within the first-round this past spring, and almost all of them are starting on their teams at this point heading into week four.

Going into the first week of the season, only one of the five selected quarterback’s were the starters for their respective team. That was former USC, and current New York Jets quarterback, Sam Darnold. The rest of the guys, well, they had to sit back and patiently wait for their ‘mentors’ to stink up the joint.

Now as we head into week four, we are finally getting to see exactly what we want. And if it weren’t for the Baltimore Ravens undying loyalty for a mediocre quarterback named Joe Flacco, then all five quarterbacks would be running their offenses. But since we have a good sample size of rookie’s to judge now, why not make things interesting and put together a power ranks? I mean, after all, everybody loves a good list. Let’s get to it.

Sorry, Lamar. You have to be the obvious one here. It’s not like Lamar Jackson has done a lousy job in Baltimore, but Flacco has done well enough to keep his status as the first-string quarterback. Jackson will get his opportunity, but we just aren’t sure when. It’s hard to imagine the Ravens sending Flacco to the bench any time in the near future.

We can pretty much compare this situation to the Kansas City Chiefs in 2017. Patrick Mahomes was secretly a superstar sitting behind a conservative quarterback like Alex Smith, just to see the veteran do good, but not good enough in the end. So, we can assume that the future may be bright for Jackson, but it just isn’t his time yet.

We didn’t get a large sample size from Josh Rosen. The Arizona Cardinals threw this kid into the fire and pretty much set him up for failure last week. After spending every week in practice running with the backups, the Cardinals decided “Hey, let’s throw in Rosen in during the final minutes of the game against a tough Chicago Bears defense and see if he can make something happen.” And he ultimately failed miserably by throwing a game-sealing interception.

It’s not Rosen’s fault. But we can’t give any pity points out right now. Out of all of the starting rookies, he has to be the weakest link at the moment. Hopefully, a full week of preparation can get Rosen on the right track. The Cardinals need some sort of hope after starting off the season winless.

Heading into the first week of the season, Sam Darnold was practically the coolest kid in the 2018 Draft Class. He was the only rookie to start the season off as a first-stringer on his team’s depth chart. A solid preseason gave Darnold some crazy confidence during week one, and he surprisingly lit up the Detroit Lions defense on the road after throwing a pick-six on his first NFL pass.

While Darnold was getting all the love after his first week, he did come back down to earth. Ever since that first week, Darnold has thrown one touchdown pass and four interceptions. And I’m sure by now we’ve all seen his significant struggles on Thursday Night Football against the Browns last week. I don’t doubt Darnold’s ability to bounce back, but he may be hitting his rookie wall early on.

I must cut Josh Allen some slack here. While each quarterback on this list did at least have somewhat of a solid mentor to learn from, Josh Allen is out in Buffalo with perhaps the most infamous quarterback in the league, Nathan Peterman. Not to mention, the Bills are a terrible football team as a whole. Bottom five, to be exact. But Allen had a huge week three and pulled off the unthinkable. He led the Bills to defeat the undefeated Minnesota Vikings.

Was Allen’s stats off the charts? Not really. But who cares? He literally hurdled over a defender, rushed for 39 yards, and had a touchdown pass. We’re going to need to see some consistency from Allen, but right now he deserves this No. 2 spot after such a big win against a tough Vikings defense.

Who’s surprised? It’s simple. Baker Mayfield has the juice right now. He had to sit back last Thursday and watch Tyrod Taylor struggle tremendously in the first half. Once Taylor suffered a concussion, Mayfield was locked in and ready to go. And what do you know? The first-overall pick does precisely what he was expected to do.

This week, Baker Mayfield will get his first official start in the NFL against a struggling Oakland Raiders team. His supporting cast is better than any other Browns quarterback has had to work within the past, so there shouldn’t be any reason as to why Mayfield cannot succeed with what he has moving forward.