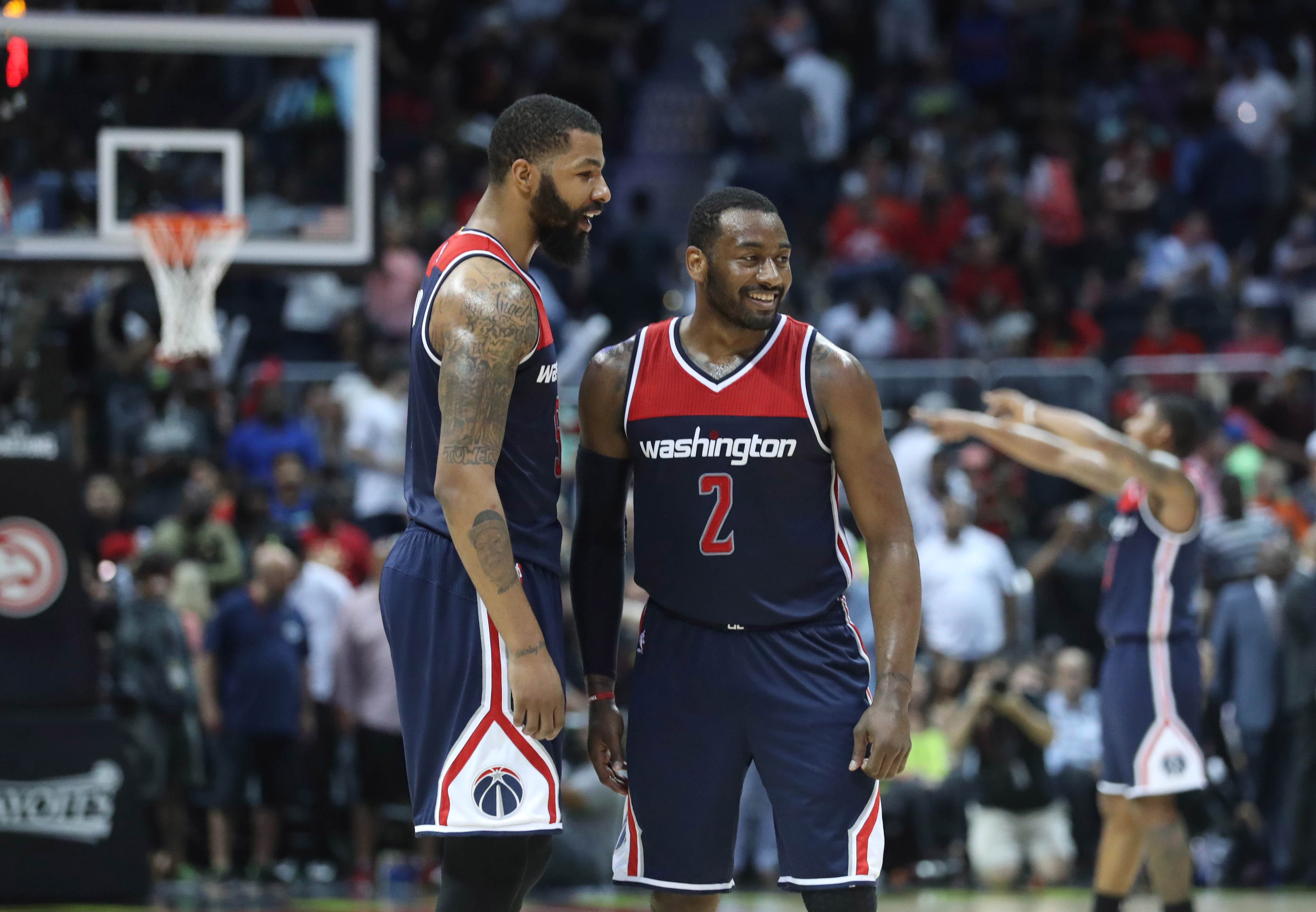 Here is a breakdown of everything you need to know from the Washington Wizards’ second day of training camp at their new practice facility. Scott Brooks described the extended practice with lots of scrimmaging competitive among all three units.

.@JohnWall on @KristiToliver: "She's great. She's a woman that has a great IQ for the game of basketball. She knows how to play. You can pick her brain about certain things that we can see in the fundamentals that she knows from the women's game."

Says she will be "destined for greatness" as a coach. https://t.co/M9wZXRuX0u

Scott Brooks on @JohnWall: "He has shown great leadership now that he has a better hair style than he had last week." 😂
"John has been vocal. He's been here 8:15, 8:30 [for 12 pm practice] first two days and that's another step in the right direction." 👏