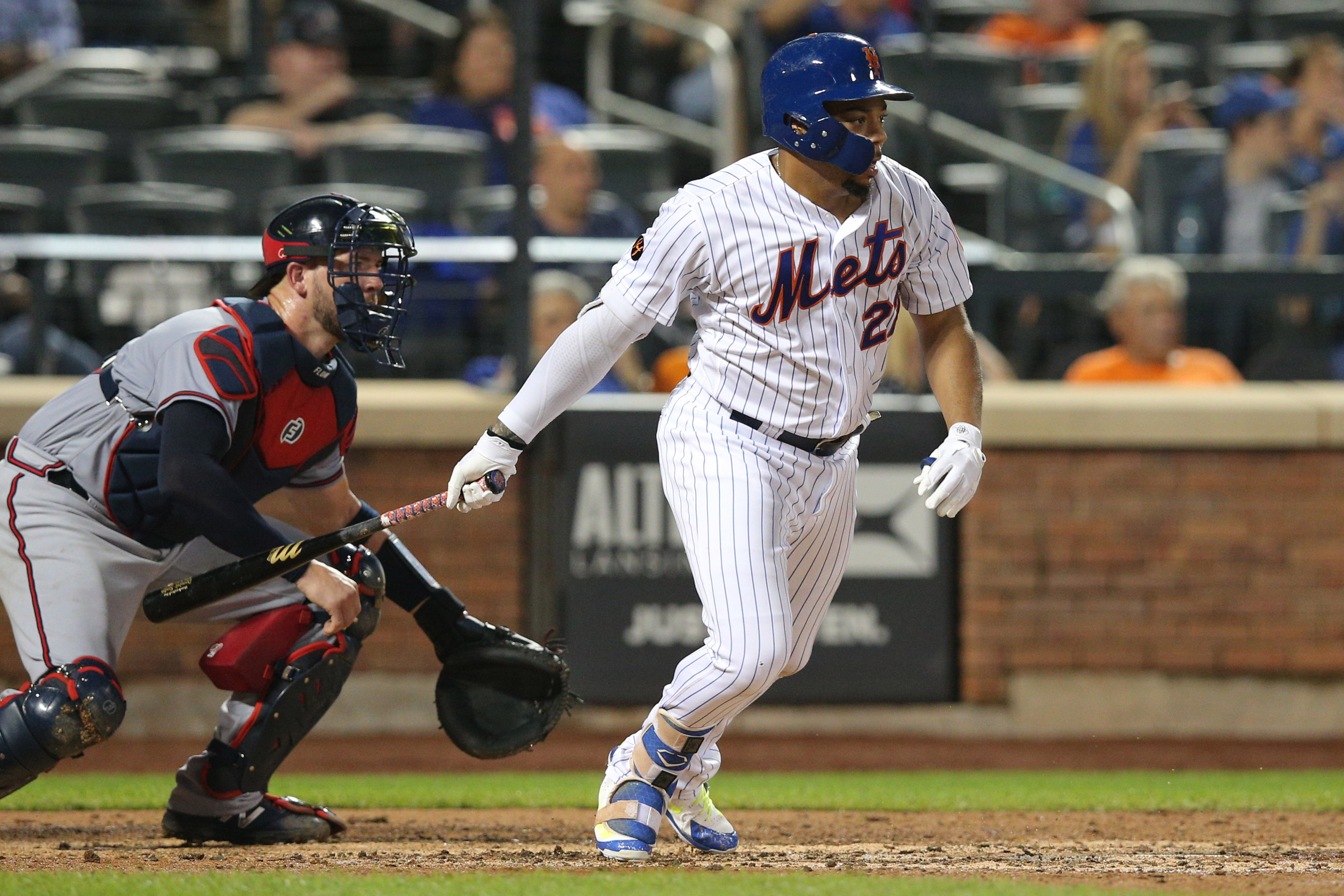 The New York Mets (74-84) evened their series with the Atlanta Braves (89-69) last night in style. Jacob deGrom all but secured the National League’s Cy Young Award with his latest masterpiece, tossing eight shutout innings of two hit ball as the Mets blanked the Braves 3-0. The Mets gave deGrom a 10th win and hurt the Braves’ chances of getting home field in the first round of the playoffs. The two teams will look to secure the rubber game tonight, with first pitch for today’s series finale scheduled for 7:10 pm at Citi Field.

The Mets will send left hander Jason Vargas (6-9, 6.25 ERA) to the mound for the final start of his disappointing 2018 campaign. Vargas continued his solid second half in his last start, allowing two runs in 5.2 innings against the Washington Nationals last Thursday, but did not factor in the decision. The Mets went on to win the game 5-4. The Braves will counter with long time Mets’ nemesis Julio Teheran (9-8, 4.03 ERA). Teheran struggled in his last outing, giving up four runs in 6.1 innings against the Philadelphia Phillies last Friday, but was bailed out of a loss by the Braves’ offense. Atlanta went on to win the game 6-5 after Teheran departed, leaving him with a no decision.