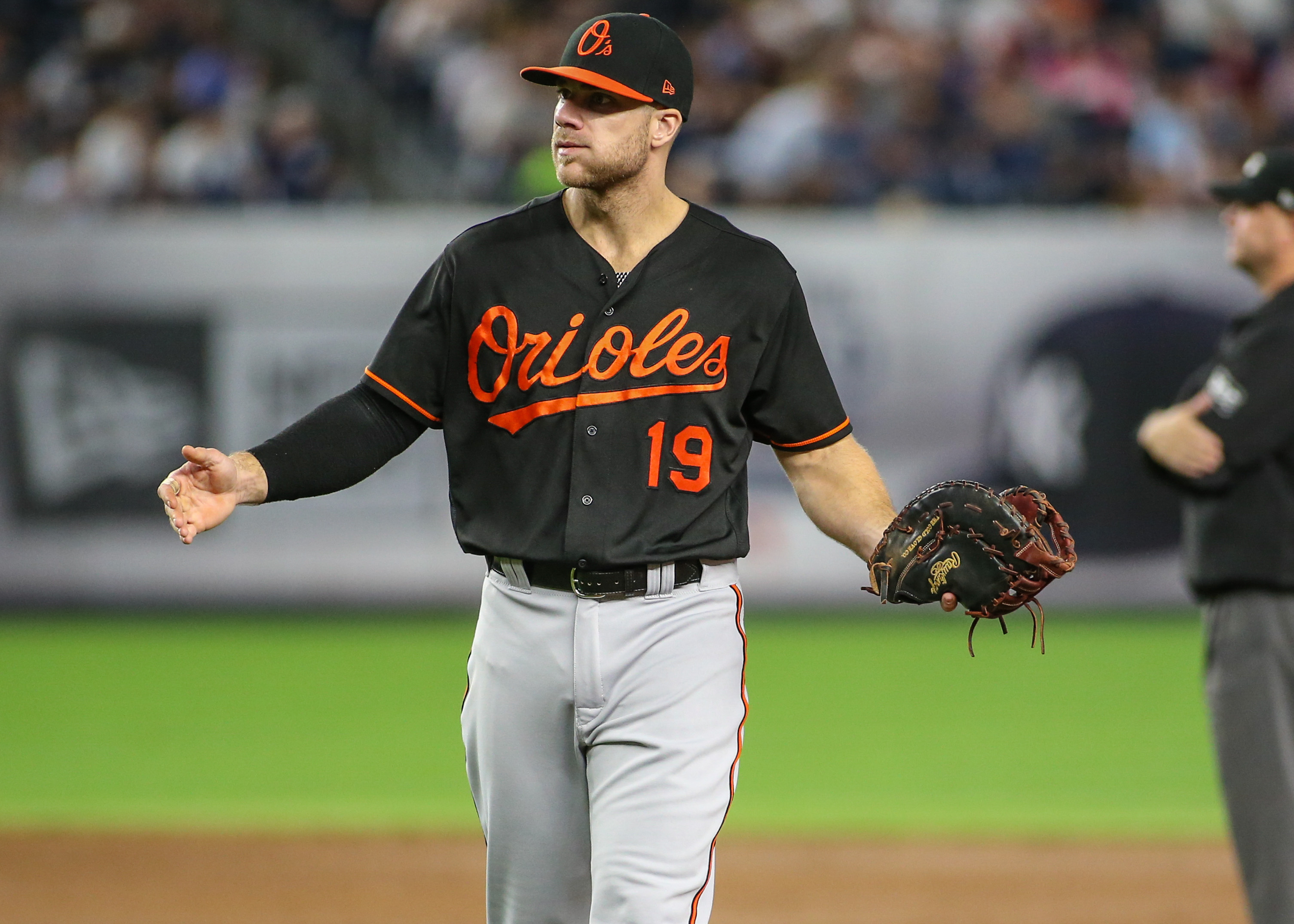 It was predicted that Chris Davis’ $161 million megadeal would be a huge mistake by the Orioles when the contract was offered to him two seasons ago, but it’s actually turned out even worse, and is looking like one of the worst in MLB history.

The contract isn’t the only thing that’s been bad, either, as Davis’ numbers are making a strong case as to why his 2018 campaign is the worst in MLB history. It’s difficult to be the highest-paid player on a particular team — as the Orioles first baseman will make over $21 million this year — yet somehow hit .168 for the season, but Davis managed that. And that’s not all, as his WAR is an abysmal -3.2.

The fact that his batting average is the lowest in MLB history does appear to indicate that Davis’ season is the worst ever, which some advanced metrics suggest.

Davis is unlikely to play in any of the team’s final four games this weekend, even though he’s healthy, so he probably won’t get any chance to raise that abysmal batting average. The sixth-highest paid first baseman in the league will have to live with the fact that he may have just wrapped up the worst single season of all time.