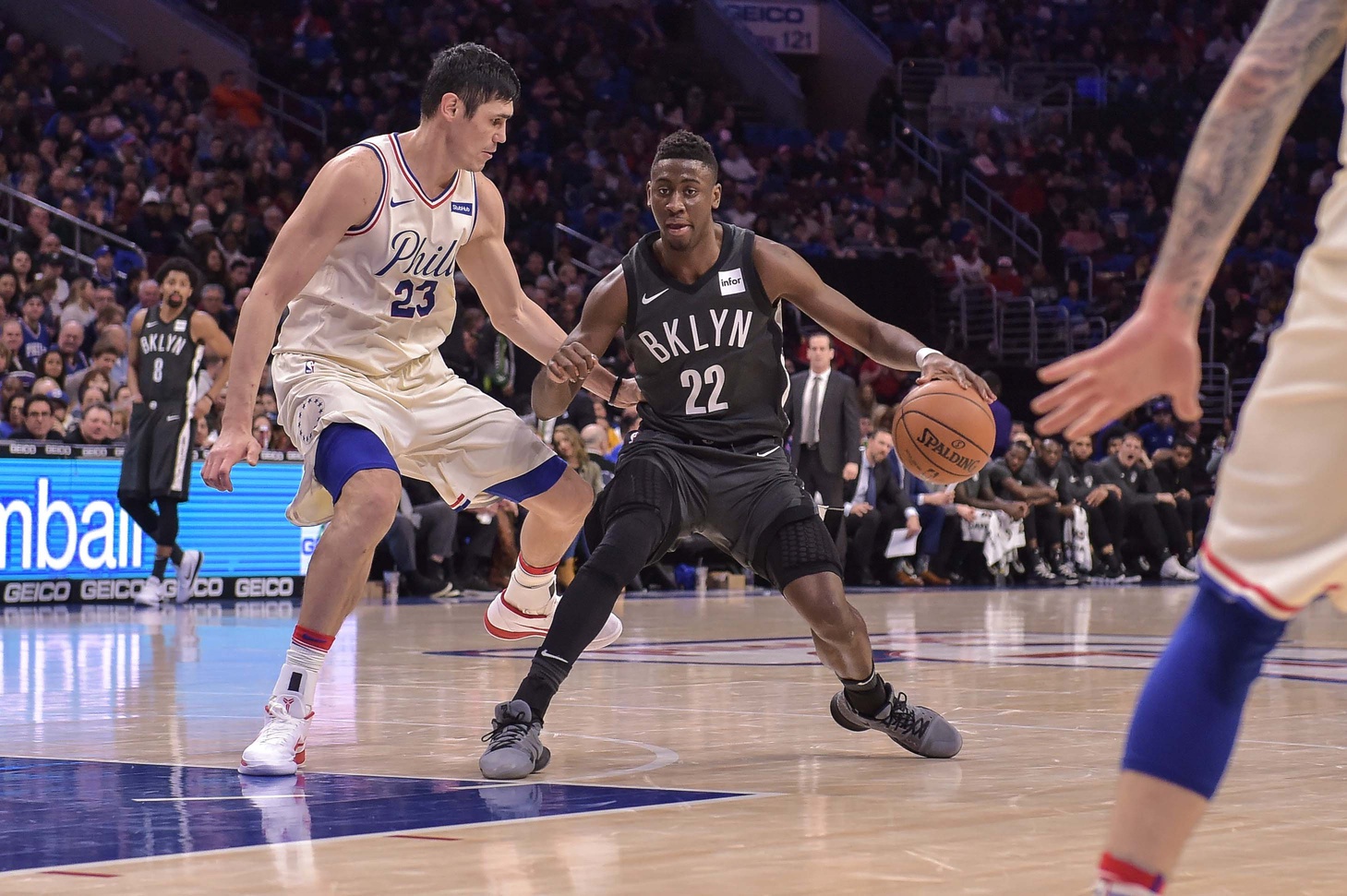 We’re not all going to accept the point of view of the Taoist farmer, suspending judgement about what’s good or bad. But perhaps the Brooklyn Nets and Cars LeVert are proof that we should.

It all started in 2016, when a starfish swam right into Brooklyn’s net.

If we throw away the stats from Caris LeVert’s freshman year at Michigan, in which he saw just 10.7 minutes per game, Caris completed his college career with averages of 14.2 points (44.8 FG, 41.6 3Pt, 78.5 FT), 4.7 rebounds, 3.6 assists-to-1.8 turnovers, 1.3 steals and 0.3 blocks in 33.8 minutes. It’s safe to say Caris would not have slipped to 20th overall in 2016 if he hadn’t been shut down 15 games into his senior year with a lower left leg injury. But that’s exactly what happened. Instead of being a shoe-in lottery selection like he should’ve, could’ve, and would’ve been, LeVert landed in Brooklyn.

LeVert has already showcased his versatile range of skills on both ends. At 6-7, 204 lbs. with a 6-10 wingspan, he has proven capable of shadowing and stalking opposing offenses and shaking defenses with his own smooth handles before scoring or setting the table for teammates. Nets coach Kenny Atkinson is pushing LeVert to lock in defensively in 2018-19 after focusing his efforts more-so on offense during 2017-18. Back in mid-April, ESPN’s Zach Lowe tabbed LeVert as a future All-Defensive player.

It’s almost impossible to imagine, given how good the Celtics have become. But it’s entirely possible that the Brooklyn Nets could’ve kept all of their recent high draft picks only to pick the wrong guys. For as many studs have been selected in the lottery over the last several years, there have been plenty of players who have not yet lived up to the expectations. From Nik Stauskas (2014) to Jahlil Okafor (2015) to Dragan Bender (2016), the disappointments have not been far and far between.

In a way, both LeVert and Brooklyn were exceedingly lucky things turned out as they did. The Nets could’ve wound up with a lesser player had they picked earlier. (Those who aren’t in their front office don’t know what their big board looked like.) Likewise, LeVert was arguably just as fortunate to fall to Brooklyn, first salary notwithstanding. Usually the team selecting 20th overall is one that made the playoffs that year, and LeVert may not have received the same level of opportunity and attention on such a squad.

Living in the past is not healthy, but learning from it is. Based on the fact that Brooklyn is not bending over backwards to obtain Jimmy Butler, it’s safe to say the Nets are pacing themselves. Slowly but surely, the farm is proving fertile, even in the city. Now in possession of their own first round picks, and with Caris LeVert, Jarrett Allen and Dzanan Musa providing hope for the present and the future, the Nets are what they are. That’s neither good or bad.