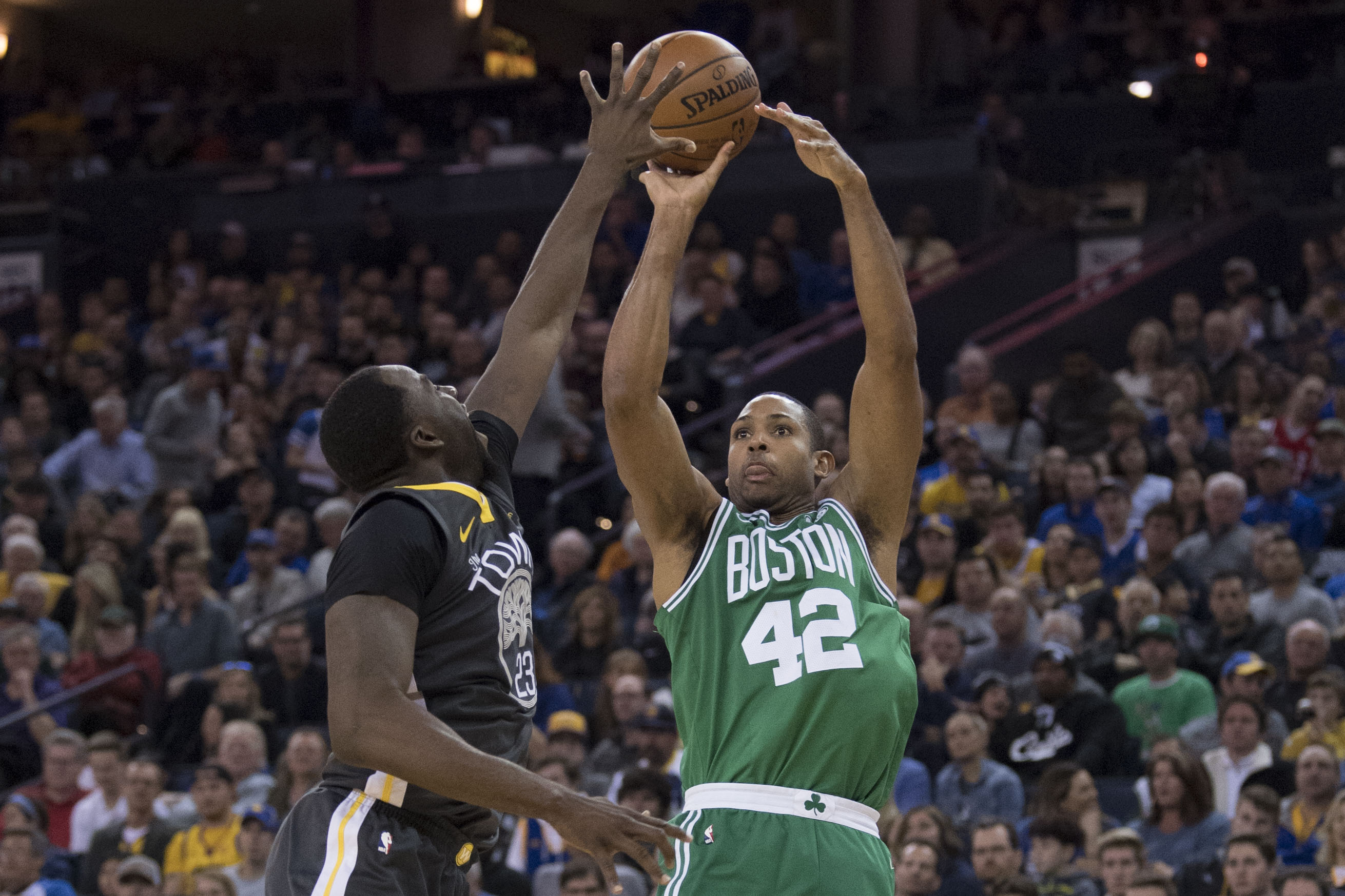 Put more emphasis on the coach

The Warriors have made it borderline impossible to get more talent than them. They have assembled a group of all stars that may never again be matched, but there are still other ways to find an edge.

The majority of the NBA is aware of the fact that you will not be able to overwhelm the Warriors with talent, making it significantly more important to get an edge with the coach.

Stevens would be one of the most important parts of the rebuild no matter what, but he becomes even more important when you realize how vital a coaching advantage is to winning a championship.

Keep in mind, the players realize this too. The importance of Stevens has certainly given the Celtics a boost in free agency, and has changed the mind set of the players.

This team has no choice other than to buy into what Stevens wants to do. Even if he was not the genius that he is, players know how impossible it is to win without establishing a dominant system, making sure the coach is getting the absolute most out of all five players on the court at any time.

It did not take long for people to realize how special Stevens is, and there is no doubt that he is one of the biggest individual threats to the Warriors. The Celtics know they have one of the most special coaches in the NBA and the prominence of the Warriors makes that advantage even more significant in a search for a championship.