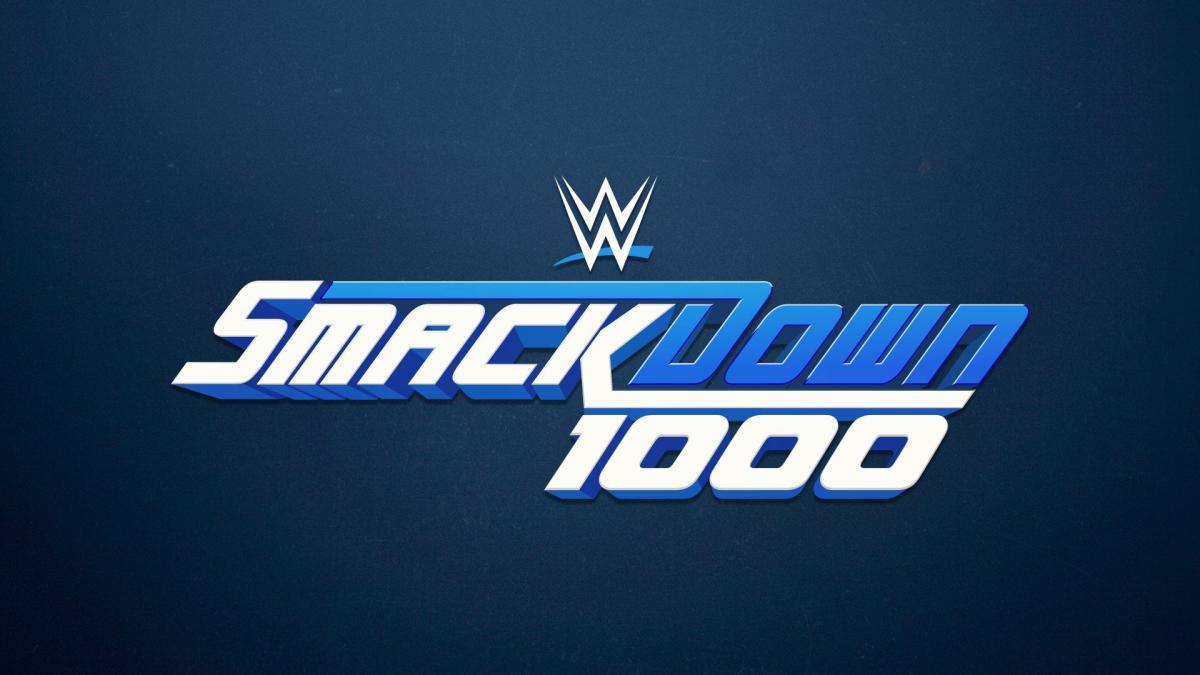 WWE will celebrate another milestone in October with the 1000th episode of SmackDown Live. SmackDown 1000 will take place in Washington D.C. on October 16 and will undoubtedly see the return of the blue brand’s top stars, as well as many WWE legends.

One of the most legendary factions in company history will also be on hand for the big night. Evolution will once again reunite for the event, bringing together founding members Triple H, Ric Flair, Batista and Randy Orton.

Many WWE fans will remember the quartet as the premier group from the early 2000s, as Evolution delivered the best of the past, present and future of WWE. The faction was the brainchild of The Game himself, who wanted to showcase tomorrow’s Superstars while also paying homage to those that came before. The idea worked on every level and definitely accomplished those goals.

Indeed, Evolution was the perfect reminder of just how entertaining Ric Flair could be. The Nature Boy had lost his way after WCW closed its doors in 2000 and even a stint as WWE Co-Owner was not enough to truly give him the platform he deserved. He landed the spot with Evolution after exiting the corporate gimmick for a renewed role as an active competitor.

Of course for many, Evolution was all about the two men that led WWE in the decade to come. Both Randy Orton and Batista thrived in their WWE careers thanks to the time they spent working under the tutelage of Triple H and Ric Flair. Without that rub and experience they gained as a result, neither Orton or Batista would arguably have had such main event success.

Of the four men, Randy Orton is the only one that still works as a full time pro wrestler.

Triple H is now mostly behind the scenes of course while Ric is retired. Batista has since become a star in Hollywood and his last WWE run came in 2014. The Animal may or may not be on his way back for a new run in WWE after the Evolution reunion.