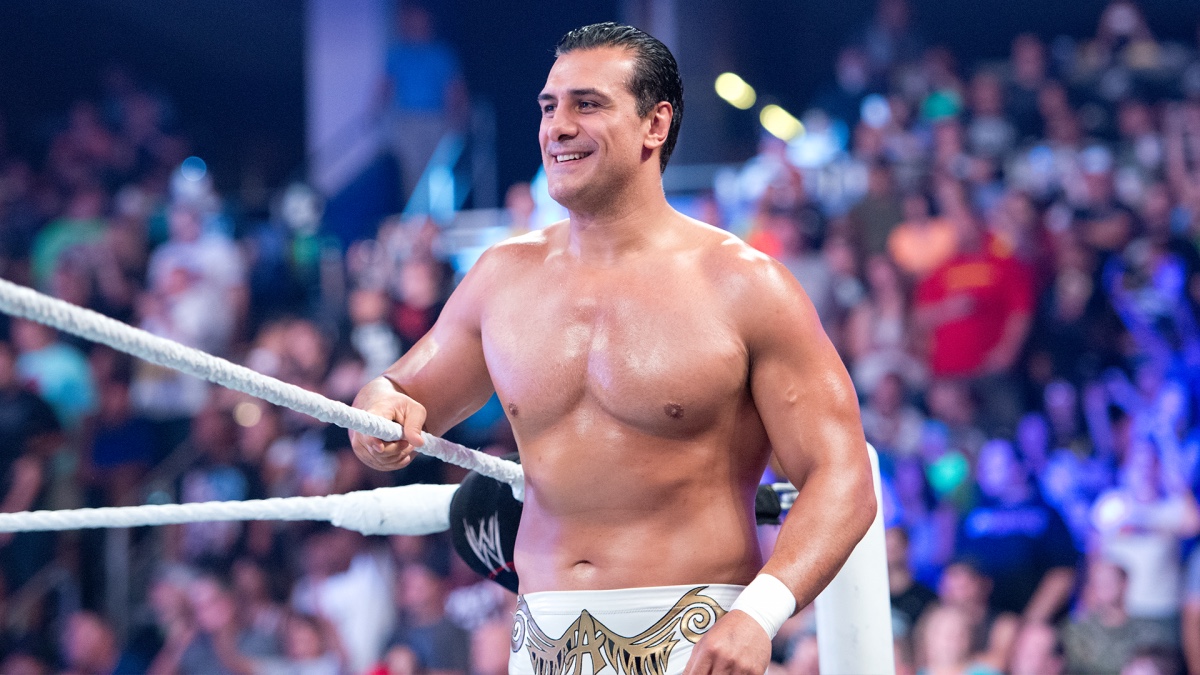 Romantic relationships in professional wrestling happen all the time and often result in some of the industry’s most famous power couples. This is especially true in WWE, where those couples typically make the headlines on a regular basis.

The couple may have parted ways in late 2017 but the drama continues, as Del Rio recently took a shot at Paige on his Instagram account.

Del Rio’s post didn’t seem to be aimed at Paige specifically. But when a fan complimented Alberto’s new girlfriend, the former WWE Superstar  decided to make his feelings known about his ex.

“Yes and this one doesn’t have more than 9 police reports against her, or 3 arrests in different states or committed in 2 mental hospitals like the one you mentioned did.”

Del Rio’s words were indeed shocking and fans have voiced their disgust against him on social media. Apparently, Del Rio deleted his comment but the words are out there for the whole world to see.

Things Paige has going for her :

The dude needs to just move on and stop bad mouthing Paige.

Controversy continues to surround this relationship and it’s definitely Alberto Del Rio that looks like the villain through it all. Alberto has said nothing further regarding Paige and he’s issued no apology at this point.

Paige has yet to respond on her social media. While Del Rio has previously said he believes WWE will bring him back for one more run, there’s been no indication that will happen any time soon.