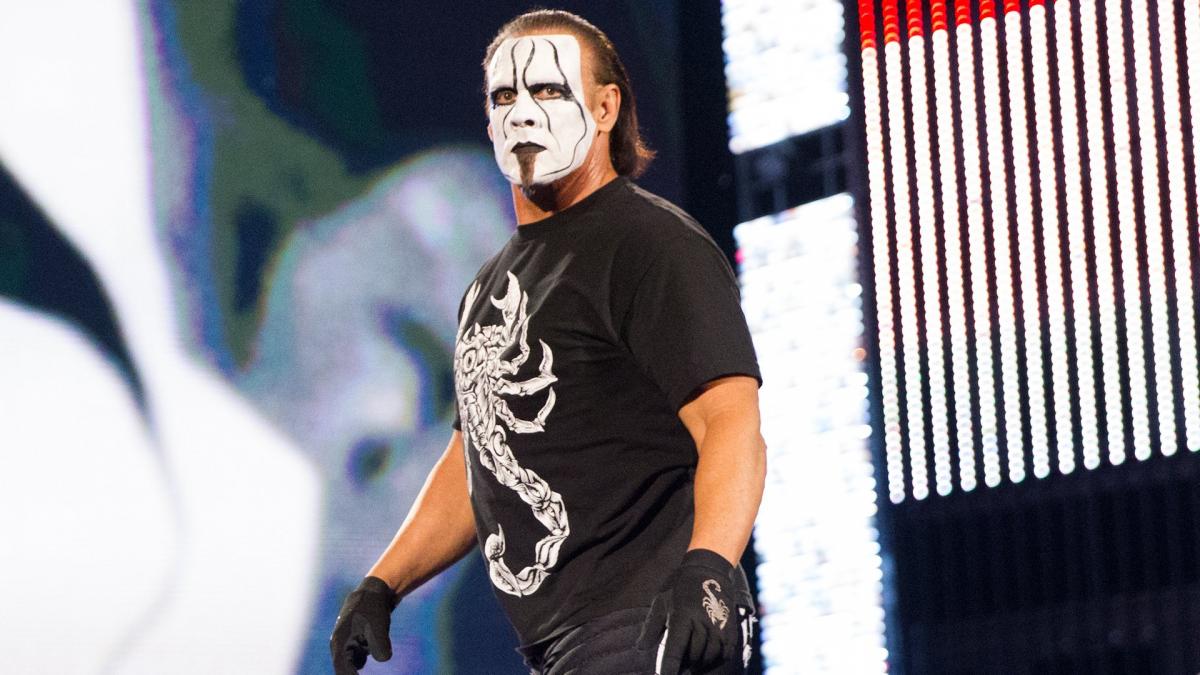 Discussing dream matches in pro wrestling is a favorite past time for many fans. This is especially true for WWE fans, who have been fortunate enough to witness many of those dream matches take place over the years.

But one fantasy bout that never took place is Sting versus The Undertaker. It’s arguably the top dream match of all time and the company had the chance to book it, but that did not happen.

Now Sting is finally talking about the kind of feud he and The Deadman could have had. Sting discussed the topic with Bill Apter on the Apter Chat Podcast.

“I had some ideas that would have rocked everybody. It would have matched his character and mine. I believe it would have left people with their jaws open and they would have been very entertained. Let’s just say disappearing acts. You remember years ago with the whole Sting thing with all the portals in the arenas? You’d see Sting come out of the portal over there on the north side of the arena. No, there he is on the east. No there’s another one. There were a whole bunch of Stings, you know? This kind of stuff; but, possibly with the real Sting at one point where it’s most definitely me. Let’s just say disappearing acts. That’s all I want to say.”

It does seem as though Sting still has some creative ideas about this feud. While there’s no way to know what the future holds for him, neither he nor WWE has made any public move to do business again. If they did, it would be some big WWE 2k19 news.

Sting also talked about his last match in WWE against Seth Rollins. It was during that match when Sting suffered the injury that seems to have ended his career. But the former WCW icon holds no ill will toward Seth and is indeed happy with the way his WWE run ended.

“He’s gonna go down as one of the greatest wrestlers. He is extremely talented in the ring and very easy. He’s just a pleasure to work with in every way and so accommodating, so respectful. He just wanted to make it right and so did I. To say that I had my last match with WWE for the World Title against Seth Rollins, I’m bragging. This is good. I’m glad I can say that I went out like that.”

Sting joined the WWE Hall of Fame in 2016 and has not wrestled a match since his his bout with Rollins on September 20, 2015.