Brewers, Rockies, and Dodgers get to Game 163 in historic fashion 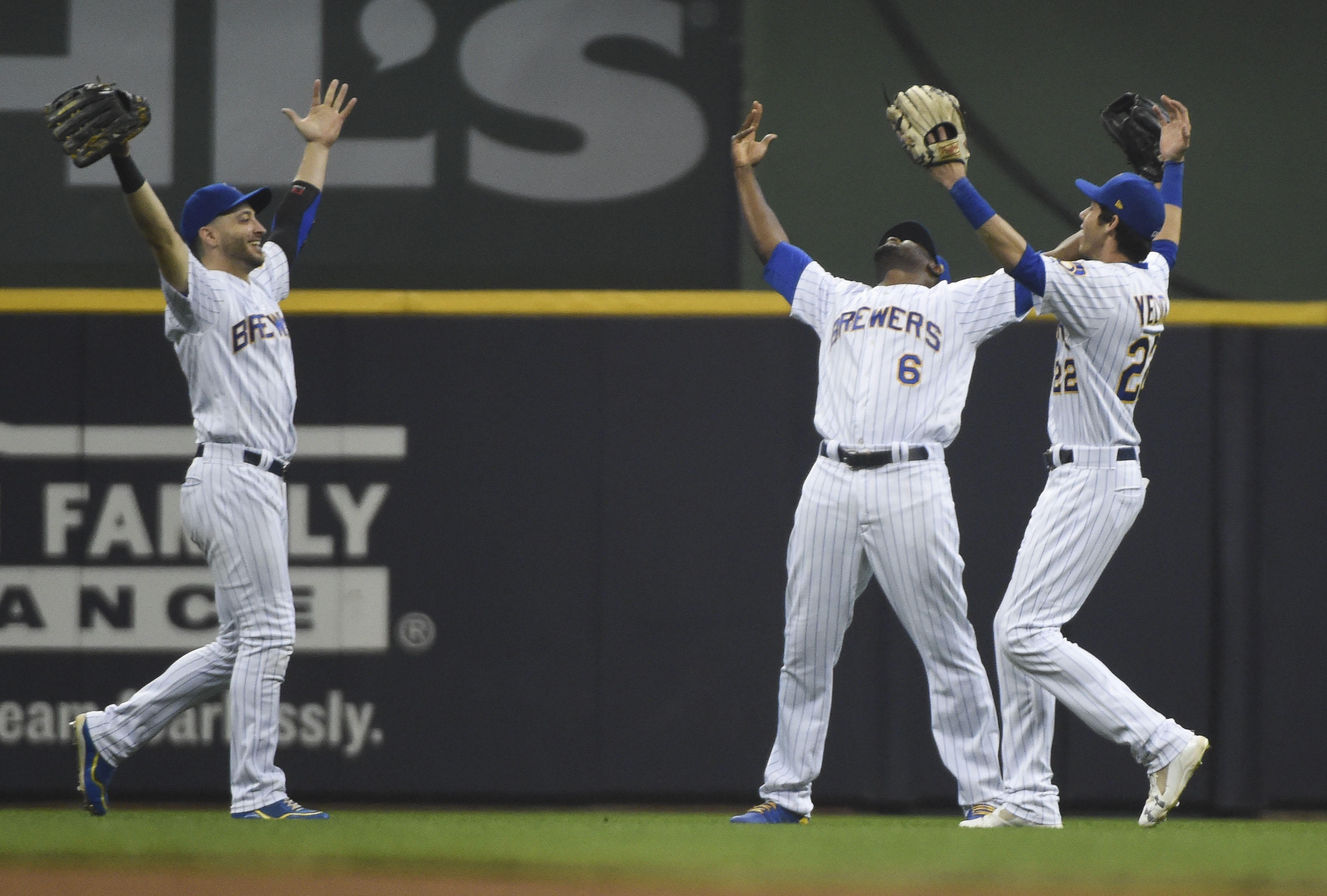 Brewers, Rockies, and Dodgers get to Game 163 in historic fashion

A lot of interesting things happened while the Colorado Rockies, Los Angeles Dodgers, Milwaukee Brewers, and Chicago Cubs were busy winning on Sunday to force this craziness. These have happened in the past, but we’ve never been treated to two in one season.

For the 1st time EVER, we will have TWO tiebreaker games. #Game163 pic.twitter.com/5DHXBAvF9v

What better way to pass the time prior to the NL Wild-Card game on Tuesday than with some more baseball in a playoff-like atmosphere? The manner in which three of the teams punched their respective tiebreaker tickets was also awesome.

Here’s how each game ended up shaking out:

Those last three scores are significant not just because of the playoff implications, either. It’s only the third day in MLB history where three games finished as shutouts where the winning squad scored 10-plus runs.

In must-win games, the @Brewers, @Rockies, and @Dodgers all shut out their opponents while scoring double-digit runs.

That’s one way to build momentum heading into October.

These matchups are even more unique because these teams have all already clinched playoff berths. There have been nine different tiebreakers since 1978 (five to decide division winners, four for wild-card winners), and each time, the loser had to head home for the winter.

None of these four want to turn around and play a win-or-go-home play-in game Tuesday night. At least they’ll still have a shot at fighting for the NL Pennant, though. When it gets down to this point in the year, all you need is a chance.

If this is foreshadowing as to how October baseball is going to be, we’re in for a wild ride.