Preseason Recap: Celtics get their Sunday evening revenge on Hornets 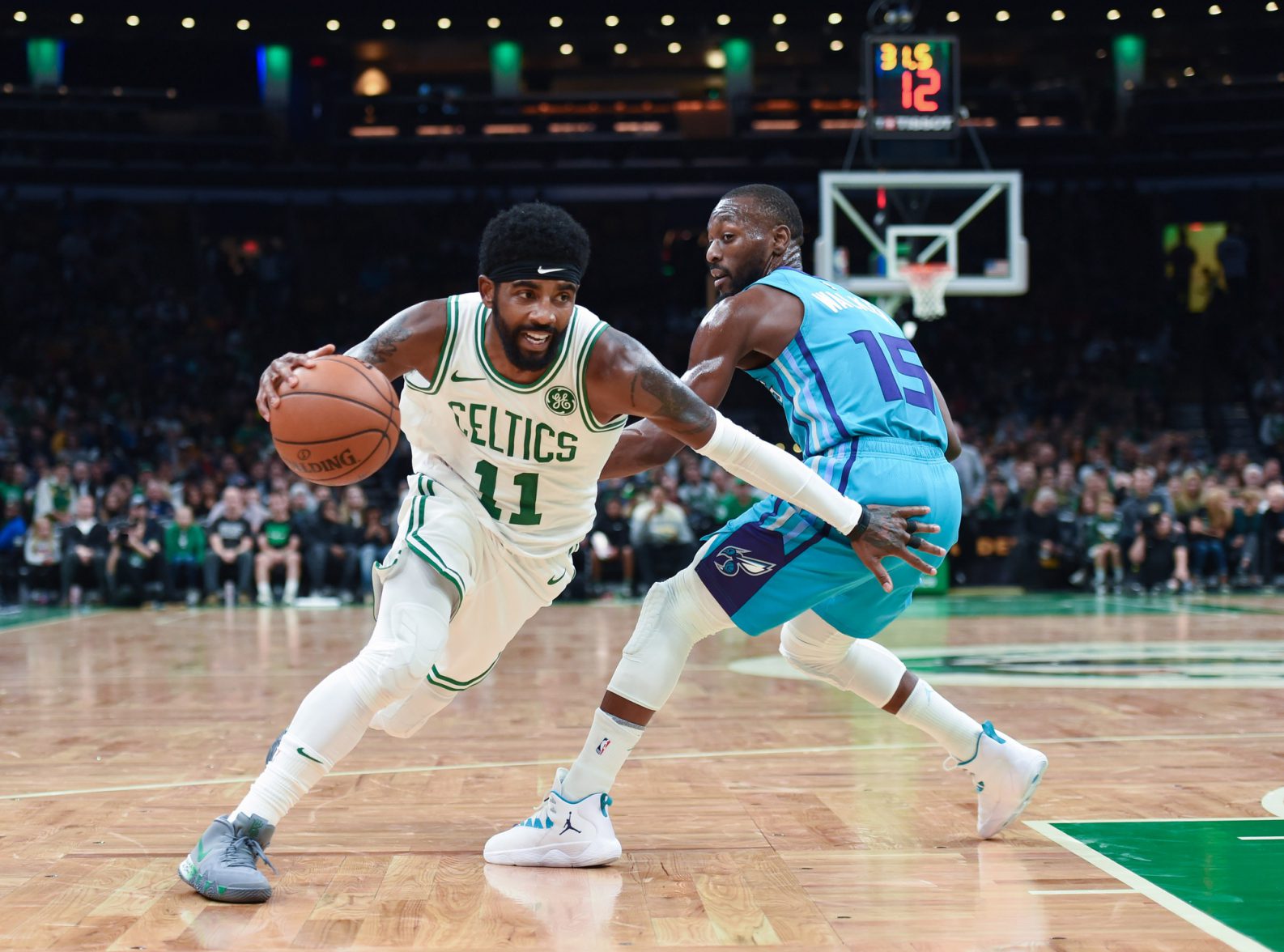 Preseason Recap: Celtics get their Sunday evening revenge on Hornets

CELTICS BASKETBALL IS BACK, Y’ALL. Well. Sort of. Preseason counts! Although I can’t deny that I’ll be considerably looser in coverage/examination of this exhibition contest here.

The most we can learn in preseason is how good the bench might be, and, in the Celtics’ case, we can gauge Gordon Hayward’s comfort level. Other than that, there’s just a bit of revenge to be had for Friday’s surprise smackdown at the hands of the presumably moribund Charlotte Hornets.

You have to keep in mind that players have been in training camp for just a few days. Media day was Monday, and barely four days later the Cs are in Chapel Hill playing for a paying audience.

So it’s not a huge surprise, or a huge deal, that the Celtics are a bit lackadaisical and trying to get back in their rhythm. They have little to lose in these games. The Hornets, by contrast, have everything to lose, with the possibility of losing their sole true superstar Kemba Walker looming in July 2019, and playing as intensely as possible from jump may help convince him the franchise is for real.

If anything about the Celtics’ play in this Sunday game was at all troubling, I would cite their difficulty getting into the paint and defending it. Jaylen Brown and Aron Baynes had the best luck in that department early on, while the Hornets worked on their goal with ease thanks to Willy Hernangomez and Miles Bridges. Their 32-24 lead wasn’t shocking, really—we all know the Celtics aren’t this sloppy. Jury remains out on the Hornets.

The second quarter brought on greater effort and more inspired play from Boston. Not coincidentally, this specifically occurred when Marcus Smart took the floor. Terry Rozier in sniper mode and Jayson Tatum looking every bit the polished player he became in the 2018 playoffs also helped. Galvanized effort from all corners brought the Celtics to drop a 40 spot on the Hornets in the frame, bringing them to a 64-57 halftime lead.

As for the headlining stars: Kyrie Irving didn’t look the least bit rusty. He clearly wasn’t as focused as he will be in the regular season, but that hardly mattered in this context. Hayward, albeit understandably due to the severity of his injury, carried a bit more hesitant weight on his shoulders, particularly in the first quarter, and wasn’t an effective shooter. But he pulled his socks up in the second half to contribute in other ways, including a powerful block at the rim on Jeremy Lamb and a smooth pass to Baynes that the Aussie slammed home with both hands. (Al Horford was out with a wrist injury.)

In the second half of the first game, when Brad Stevens relied mostly on second- and third-unit guys, they frittered away a lead that had, at one point, been 20 points, and the Hornets won. This time around, the reserves stepped up considerably. Smart sticking around helped (as did Kyrie playing right up to the third quarter’s end, leading the team considerably in minutes with 28:00, in which he scored 20). But guys like Daniel Theis, Semi Ojeleye, Guerschon Yabusele and the former Euroleague/Turkish League star Brad Wanamaker played with more muscle and hustle than Friday night, which made a difference. Rob Williams, the rookie, made the most of limited minutes with smoothly handled lobs and a confidence at the free-throw line that’s fairly rare among first-year big men. PJ Dozier, a player totally unknown to me, had some serious hustle plays and a crucial layup in the final minutes.

The young Hornets were hungry, and didn’t give up easy, retaking a lead in the fourth quarter’s opening minutes off the strength of a 10-2 run. Miles Bridges was responsible for plenty of that and more—he very well could’ve won the game for his squad. But Dozier, Yabusele and Wanamaker kept themselves together despite the opposition’s run. Even more critically, Williams made a disrespectful block on Malik Monk and got the ball up the court before the Hornets defense could reset, giving Yabusele the opportunity to get an easy layup. This would bring the game to its final score—a 115-112 Celtics win.

Kyrie gets the hoop and harm! pic.twitter.com/tCuwOe8PZ2

Dozier goes behind-the-back to Williams for the slam! pic.twitter.com/f1KSVoR7E7