WWE Star Natalya On Who She Believes Was Her Toughest Opponent 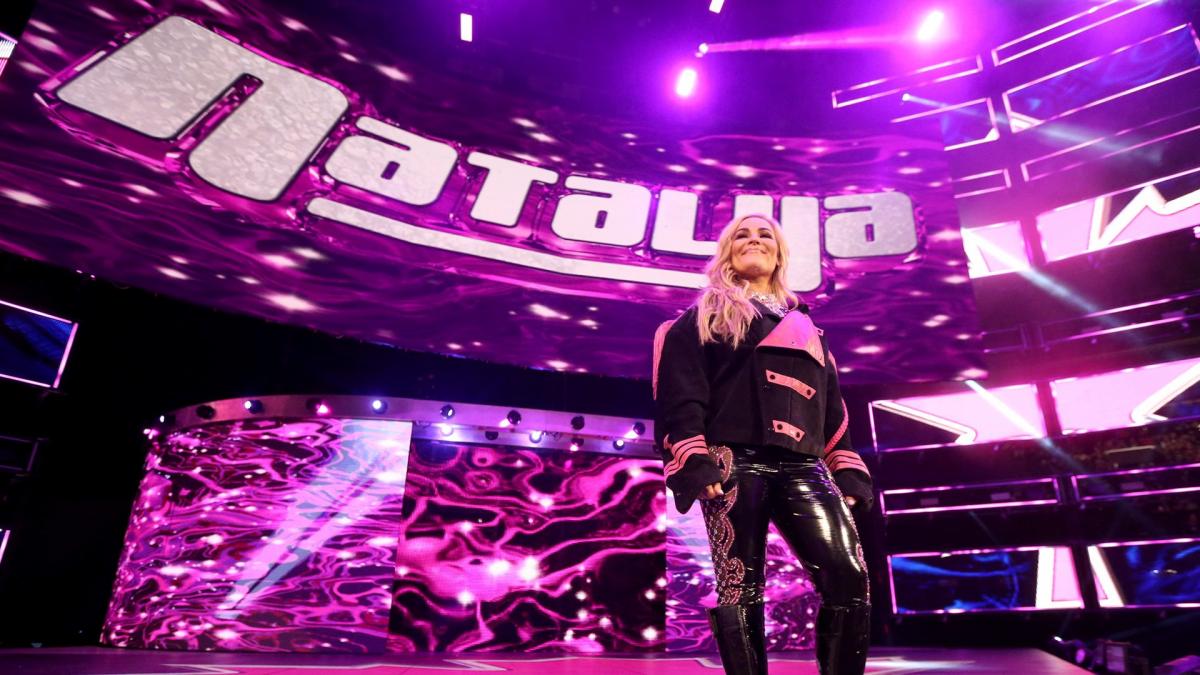 WWE Star Natalya On Who She Believes Was Her Toughest Opponent

Natalya Neidhart is considered by many pro wrestling fans as one of the best female Superstars in WWE. Nattie is a former SmackDown Women’s champion and a former Divas champion but her impact on the division stretches far beyond her title wins.

From the moment she debuted on WWE’s main roster in 2008, Natalya has been a driving force of women’s wrestling in Vince McMahon’s company. During her impressive run in WWE, Natalya has waged war with many top opponents, but who was the toughest she’s faced thus far?

Natalya recently wrote about this very topic in her weekly column appearing in The Calgary Sun.

“I’ve been in the ring with so many talented and fierce women, so it’s difficult to pinpoint just one girl. But if I’m pressed for an answer, I always go back to Michelle McCool. It’s been a while since we’ve had our rivalry, nearly a decade, but she was an important part of my journey in so many ways.”

Nattie’s answer may come as a bit of a surprise to many fans. After all, though McCool was the first Divas champion and a respected performer, she was never really spotlighted as a particularly tough competitor.

Natalya gave a brief snapshot of the history between her and McCool.

“Michelle was my first rivalry when I made my debut on SmackDown and she was my opponent in the first title match I ever had for the inaugural Divas Championship. That match was at Nassau Coliseum, the same place the first ever all women’s pay-per-view, Evolution, will take place on Oct. 28.”

Thus far, neither Natalya or Michelle are booked for Evolution. Of course that does not mean they won’t appear, as it would be difficult to imagine the event without either one of them.

Michelle McCool’s last WWE match came in 2011. McCool, who is also the wife of The Undertaker, was on hand for The Deadman’s matches at WrestleMania 33 and 34. Her most recent WWE appearance was in the first ever Women’s Royal Rumble event that took place in January of 2018, where she was eliminated from the match by none other than Natalya.