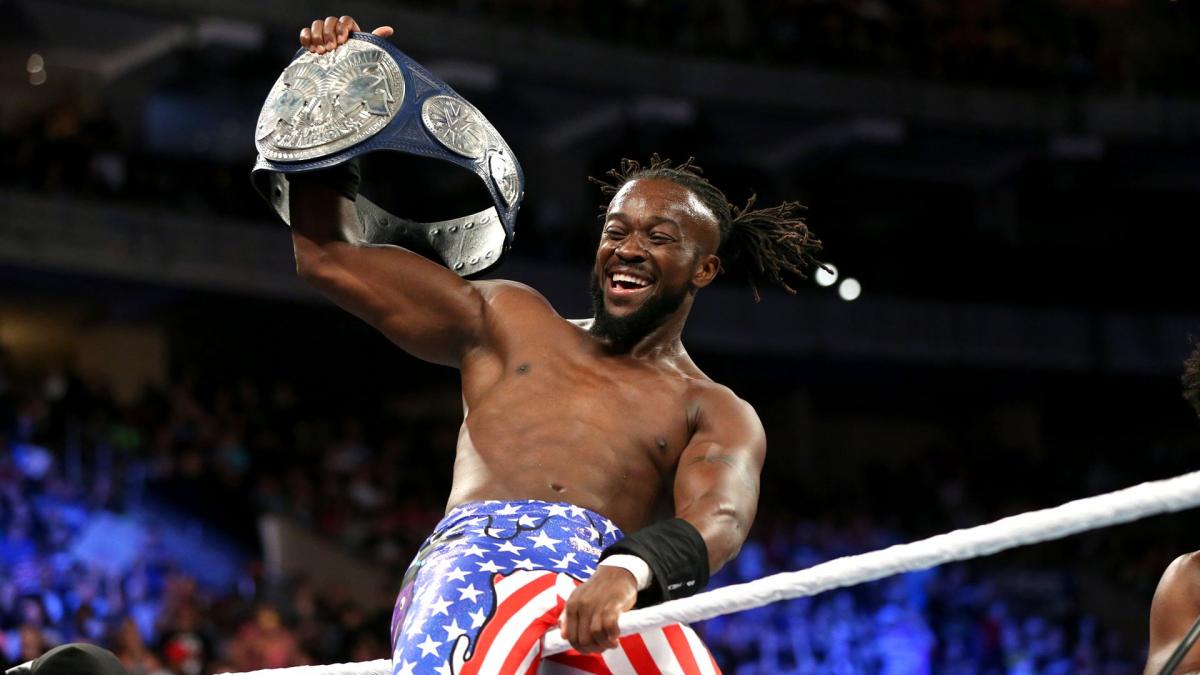 WWE Superstar Kofi Kingston made headlines recently when he broke a longstanding WWE record. The founding New Day member is now the longest reigning tag team champion in the company with a combined reign of over 954 days.

Kingston has been a tag team champion on eight different occasions with five different partners. One of those partners was CM Punk, the former WWE champion that left the company in 2014. Kofi was recently interviewed by ESPN and talked about the impact that Punk had on his WWE career.

Kingston also spoke about his other partners, Evan Bourne and R-Truth. Kofi said that Bourne pushed him physically to always deliver his best and that teaming with R-Truth was extremely fun.

Of course nothing compares to the run that Kofi has had alongside Big E and Xavier Woods. The New Day is the longest running faction in WWE today and many fans feel they are perhaps the best faction in company history. It’s impossible to deny the impact that The New Day has had on the company and especially the tag team division.

“These days, tag teams work for the division,” Kingston said. “We worked hard to develop the division. We wanted to make the tag-team division the premier division.”

Some believe that The New Day is destined to end at some point, perhaps sooner rather than later. The potential singles careers of all three men are a constant topic of conversation among fans, many of whom believe that Kofi deserves a run as world champion. Kingston has never held the WWE title or the Universal title, but he is a three-time United States champion and a four-time Intercontinental champion.

The New Day is booked to defend the SmackDown Live Tag Team Championships against The Bar at WWE Super Show-Down on October 6.