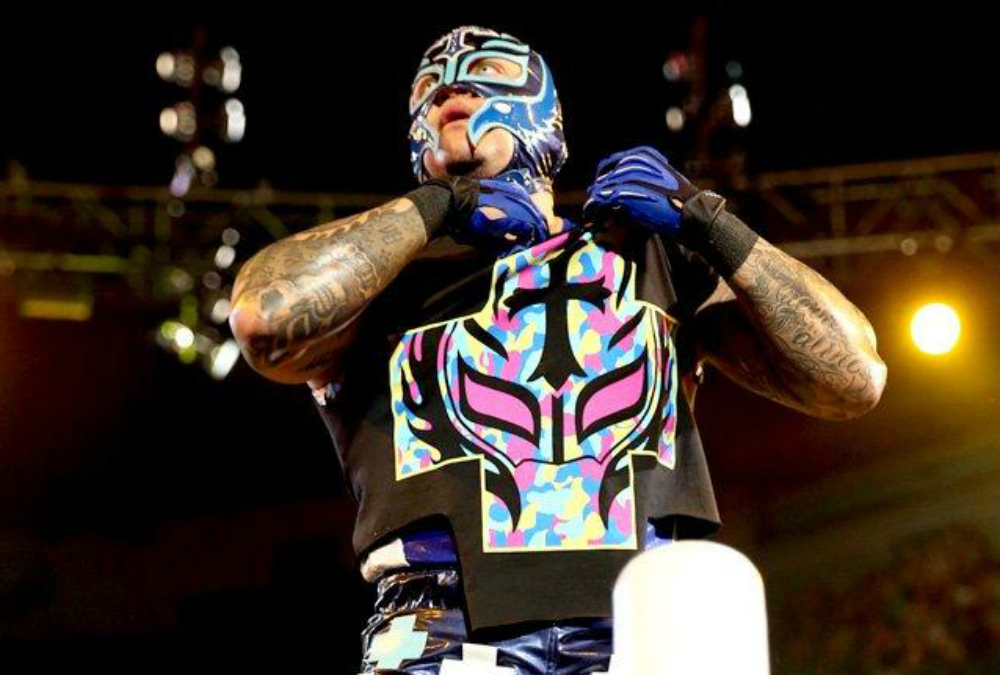 Last week, PWInsider.com reported that former WWE World Champion Rey Mysterio has inked a new deal to return to the company, and will be doing so as soon as the WWE creative team finds the right storyline in which to insert Mysterio.

Mysterio has been negotiating with WWE to return to the company since he made a surprise return at this year’s Royal Rumble PPV, earning the high-flyer a major pop from the fans in attendance for the event in Philadelphia.

Mysterio made his second appearance for WWE at the Greatest Royal Rumble event which took place this past April in Saudi Arabia. Mysterio once again competed in the 50-man Rumble match, impressing fans in Jeddah and furthering speculation that he would end up signing a full-time return deal with the company in which he has held numerous Championships.

According to a new Tweet issued by the WrestleVotes Twitter account today, Mysterio’s return to WWE appeared to be set for WWE’s return to Saudi Arabia for the November Crown Jewel event in Riyadh, however, Mysterio’s return is more likely to come at the big Smackdown 1,000 episode which WWE is pushing as a major special.

“Regarding Rey Mysterio, some within the company wanted a “surprise pop” for the Australia stadium show coming up on Saturday, however I’m hearing his return is more likely to happen in 2 weeks at SmackDown 1000,” reads the Tweet. “Mysterio was a staple of SD in the early days. Makes sense.”

Already announced for the Smackdown 1,000 event is the return of former WWE Champion Batista, who will reunite with Evolution, and the following matches are being advertised by The Capital One Arena in Washington, DC:

-The Miz vs Daniel Bryan

In addition to the above, The Undertaker will be appearing at Smackdown 1,000, as well as current United States Champion Shinsuke Nakamura.