Do the Astros have the best rotation in baseball? 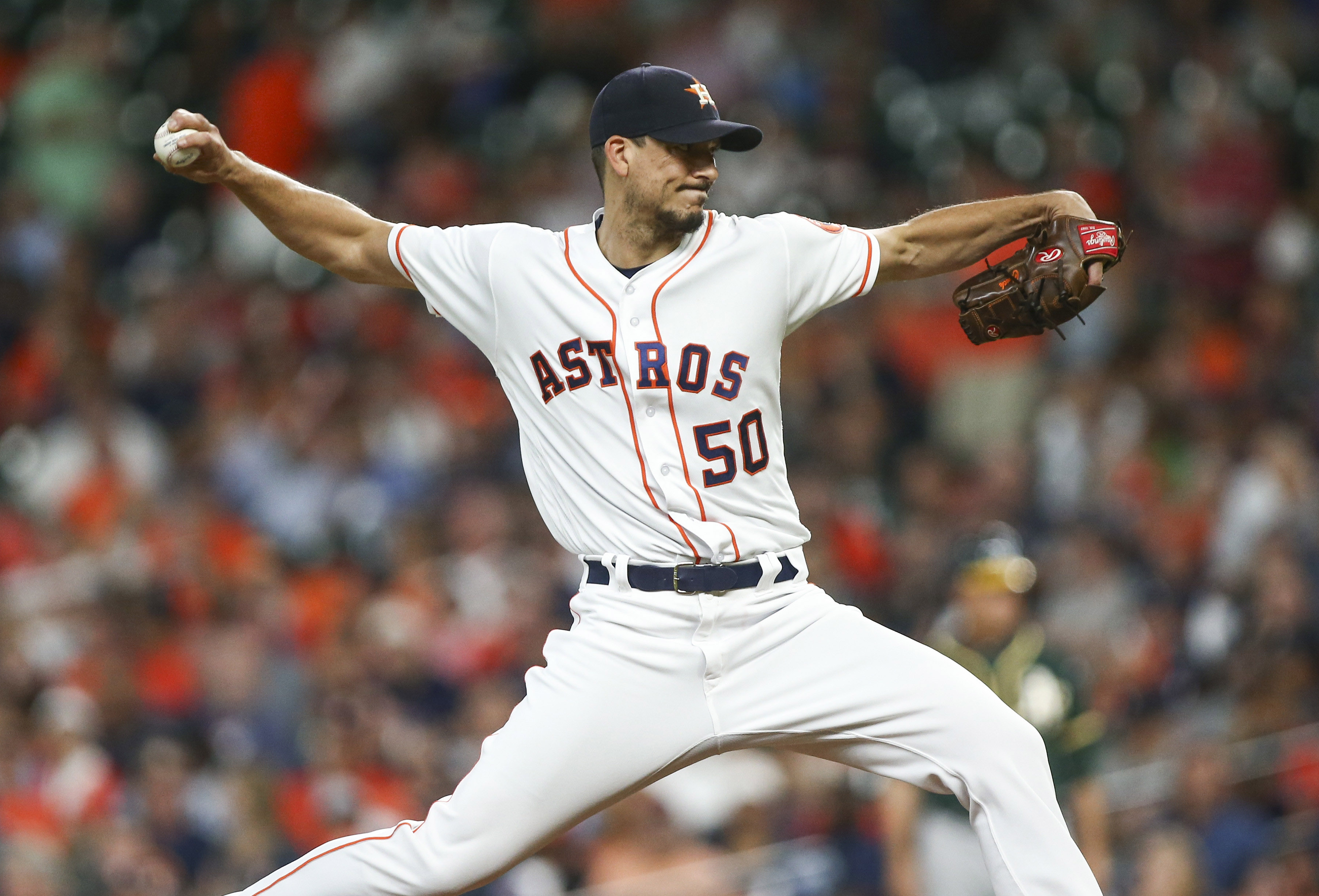 Do the Astros have the best rotation in baseball?

Throughout the season, we saw amazing performances by some of the best players the league has to offer. Mike Trout proved once again why he is the best player in baseball, while Christian Yelich played like a true MVP. Jacob deGrom is all but guaranteed to win the NL Cy Young with a losing team while Cole Hamels found himself in Chicago.

These are just individual achievements. What about the efforts of a unit? When talking about dominance, the Astros’ rotation went above and beyond to show how powerful they could be. Spearheaded by potential AL Cy Young Winner Justin Verlander, one can’t help but marvel at the brilliance of their rotation. It begs the question: heading into a clash with the Cleveland Indians in the American League Division Series, do the Astros have the best rotation?

We should start with an appetizer. Before the calendar turned to June, the Astros’ rotation allowed only 83 runs through 48 games. The combined ERA for the staff was 2.25.

Via MLB.com, this was where the Astros were ranked:

A few months later, they managed to keep up the pace.

Between Verlander, Gerrit Cole, Charlie Morton and Dallas Keuchel, the rotation had a 58-28 record. The Astros’ 3.16 rotation ERA is the first in the majors, to go along with a 3.30 bullpen ERA. The lowest ERA goes to Verlander with a 2.52 while Keuchel, in a contract year, has a 3.74 ERA. The team also has a remarkable K/BB ratio with 920 K’s over 223 walks.

Let’s not forget about Lance McCullers Jr., who in 22 starts was 10-6 with a 3.86 ERA. He also had 142 strikeouts and 50 walks. Minus a trip to the DL, those five were able to stay together throughout the season, very rare for a rotation. Only two relievers, Chris Devenski and Brad Peacock, were used to start.

With Josh James and Framber Valdez arriving onto the scene, the Astros were able to get younger and more creative. In eight games, Valdez was 4-1 with a 2.19 ERA while striking out 34. His WHIP was 1.24, while James’ was 0.96. He accumulated a 2-0 record with 29 strikeouts in six games, three that he started in. Even the “non-regular’s” produced.

How do you compare this staff to the Indians’? Well, the two teams managed to make history together:

The Indians also have four 200+ strikeout pitchers on their staff. When it comes down to it, however, the Astros’ depth and consistency trump all.

Last season, it was a combined effort by the Astros to win the World Series. While the offense is stronger than ever, so is the rotation. If they go on as big of a hot streak as they did in the regular season, the remaining teams don’t stand a chance.