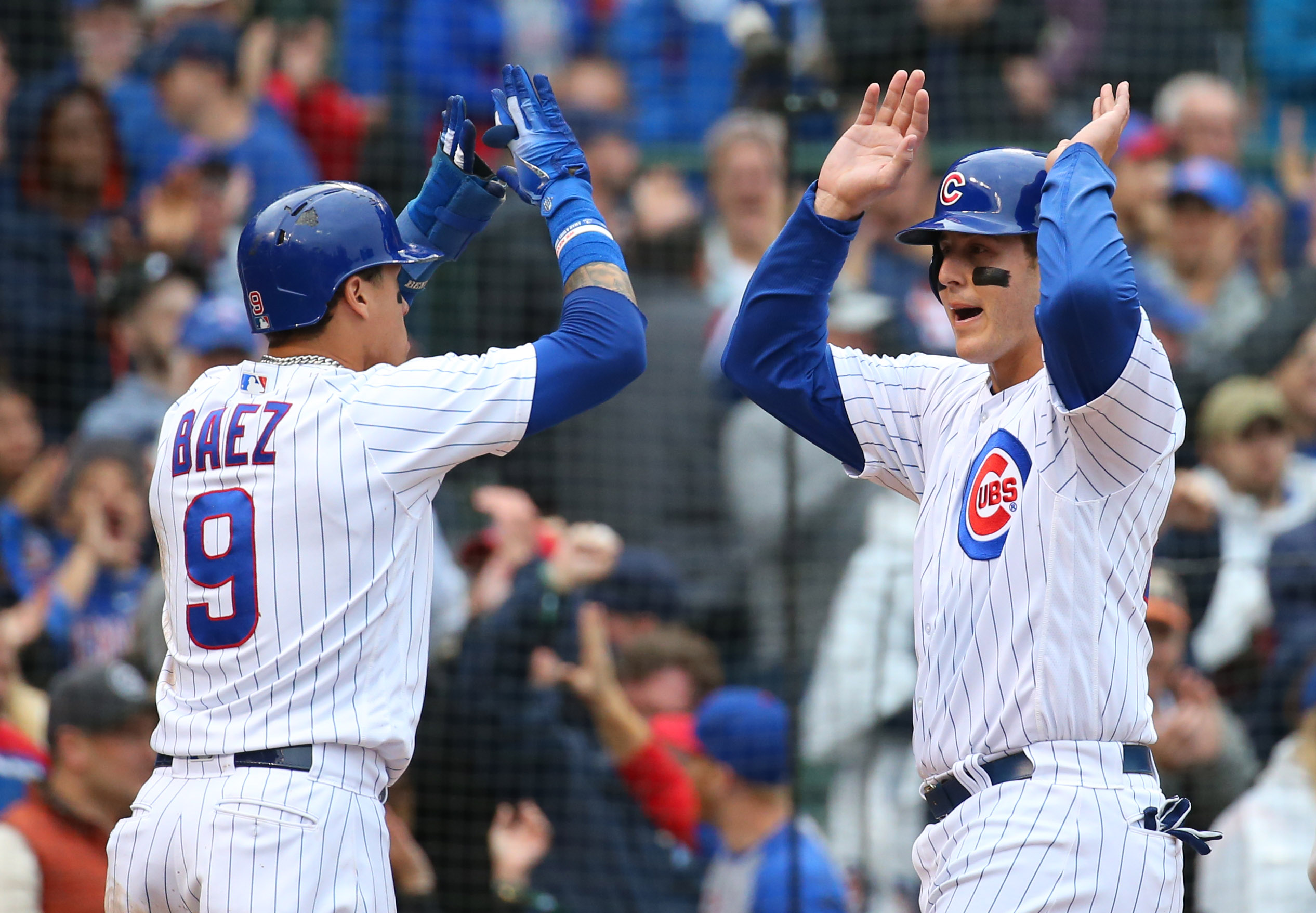 The Cubs had a chance to win the NL Central on Monday, with the benefit of hosting the game against the Brewers at Wrigley Field, yet Milwaukee’s pitching staff completely shut them down. Chicago was held to only three hits in the game, and was forced to play in Tuesday’s wild-card showdown against the Rockies as a result.

And even though the Cubs lost, Javier Baez doesn’t really see them being beaten by any other team in the playoffs, which is an interesting take. Baez shared his thoughts on the Cubs’ chances of making a playoff run in speaking to reporters on Tuesday.

“We gotta go out there and compete,” Baez said, in a video posted by NBC Sports Chicago. “If we do that, there’s no team that can beat us, and they know that. That’s why they run their mouth a lot. They know we’re the best. Even when we’re struggling, we are the head of everybody.”

That’s a bold take, and it might come back to haunt the team if they go on to lose to the Rockies in the wild-card game. And even if the Cubs do emerge victorious, they’ll still have a difficult path to the World Series, with the Dodgers looking like a solid bet to repeat as National League champions.

I’ve always been skeptical of subscription services. My hesitation started when I was only 20 and joined my first BJJ gym. They had me sign...