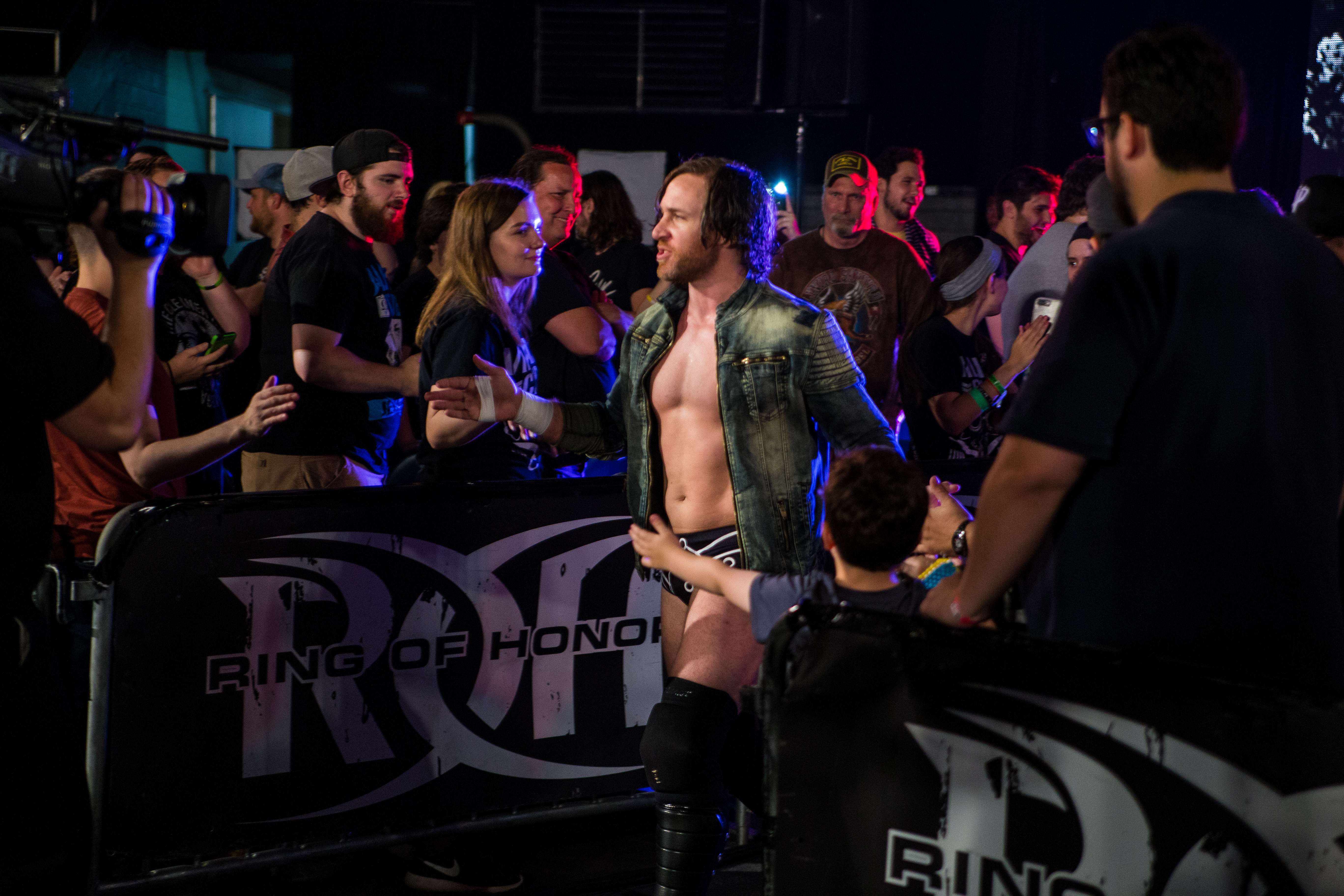 Most recently, Sabin continued his quest for singles gold when he challenged Punishment Martinez for the ROH World TV Title at Death Before Dishonor. Although Sabin came up short in the match, he continues to shine as a singles competitor with an impressive run in this year’s Best of the Super Juniors tournament and a high-profile match against Marty Scurll at the last set of ROH TV tapings.

In addition to his singles career, Sabin is probably best known for being one half of the Motor City Machine Guns tag team alongside Alex Shelley. Back in July of this year, Shelley posted a Tweet hinting at his possible retirement from pro wrestling due to injury.

Chris Sabin was a guest on this week’s episode of my FITE TV show The Voice of Wrestling, and during the show I asked him if fans have indeed seen the last of the Motor City Machine Guns, and Sabin seemed to indicate the door might be closed on the duo’s future.

“I think [Shelley] is just pursuing interests outside of WWE right now, he is going to school”, explained Sabin. “You know, he was going to school when we were wrestling in Ring Of Honor so I knew eventually we were going to go our separate ways. I think it’s a combination of things, him wanting to focus on school, he got a concussion and I think he was just ready to pursue other interests outside of wrestling. I support him in whatever he wants to do and I look at it as another journey.”

“It was jaw-dropping and exciting at the same time. [Selling out MSG is] something no other company has done except WWE,” said Sabin.

When asked who he would most like to face if he is booked on the event card, Sabin quickly replied by saying he would most want to challenge Jay Lethal for the ROH World Title.

You can listen to the entire episode of The Voice of Wrestling, which also includes WWE Super Show-Down predictions, an analysis of Shawn Michaels’ WWE in-ring future, and more, at this link.