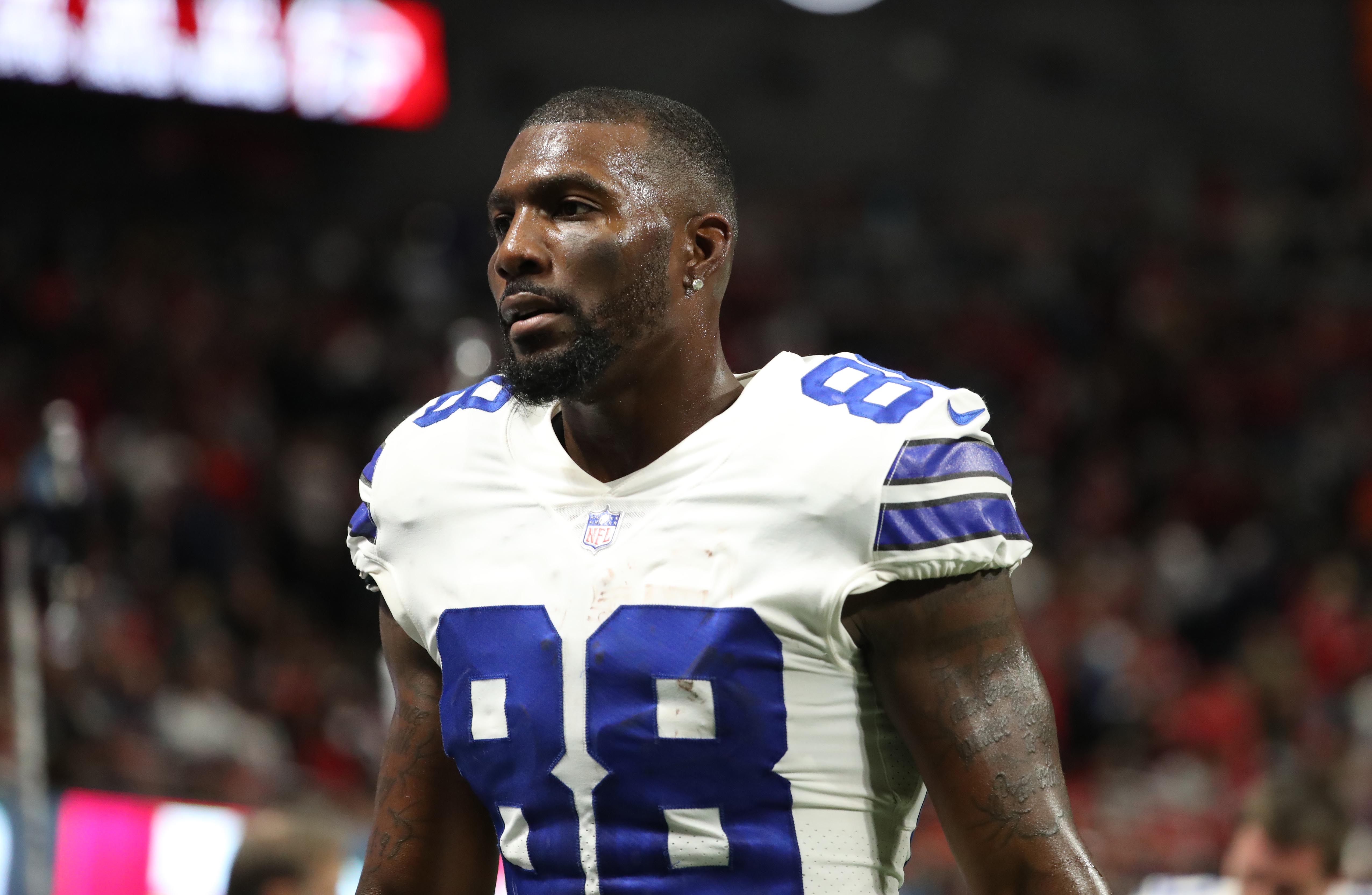 For the first time since the 2010 season, we are watching football without Dez Bryant in the NFL. With all of the primetime games the Dallas Cowboys were issued this season, it’s just not the same. Honestly, I miss the passion. The yelling on the sidelines, throwing up the “X” no matter how great or mediocre the play was, and I miss the extra drama that Dez Bryant brought out of Jerry World.

The circumstances of Bryant’s release from Dallas was quite unusual, though. Bryant, who was expecting to be asked to take a pay cut during an urgent meeting found out that the Cowboys were releasing him. And in typical Dez Bryant fashion, he let everybody know that he was going to “see them twice a year.” Apparently, he was indicating that he planned on joining an NFC East team.

Washington, Philly, and New York stayed as far away from Dez Bryant as possible. As a matter of fact, it seems like a majority of the NFL kept their distance from Bryant as he hardly made any visits.

At the time, it was suspected that Dez just wasn’t ready to make a move yet. But as we are heading into week five of the regular season, it’s becoming quite evident that Dez is not exactly receiving the type of love in the free agency market that he expected over the summer.

What happened with the Ravens and the Browns?

Out of 31 other teams, only the Baltimore Ravens and the Cleveland Browns seemed to show legitimate interest in Bryant. The Ravens attempted to lock Dez in for what was reported to be a ‘multi-year’ deal, but he ultimately turned them down.

Apparently, Dez wanted a one-year, prove-your-worth type of deal for the 2018 season. Once Bryant shut down the Ravens, they completely forgot about him and spent their money elsewhere.

Then came the Cleveland Browns situation. Dez Bryant was so confident about joining the Browns that he made the grand announcement that he would be visiting, pretty much on his own time.

As we saw on HBO’s Hard Knocks, Dez showed up to the Browns facility and walked around like he was going to be the man there. Again, Bryant was reportedly offered a deal, but it wasn’t desirable enough for him to sign. In other words, nobody values Bryant’s game quite like Bryant.

Now he wants a reunion?

So here we are. Week five of the NFL season and Dez Bryant is just as active on Twitter like the rest of us as he is nothing more than a fan at the moment. And after all of the little jabs that he threw at his old organization for doing him the way they did, Dez publicly tweets out that he prefers to play for the Cowboys if he is going to play this season.

In other words, Dez recognizes that no other team cares to sign him at the moment, and he has grown desperate. If there is one organization who would cut one of the faces of their franchises, make them bitter, then end up signing them again after nobody wanted them, it’s the Dallas Cowboys.

If Jerry Jones and company decide to do it, things could really get interesting out there in Jerry World. After all of those rumors about Dak Prescott, and Sean Lee forcing the Cowboys hand to drop Dez, just imagine the reactions behind the scenes. That would definitely make for some good NFL drama.