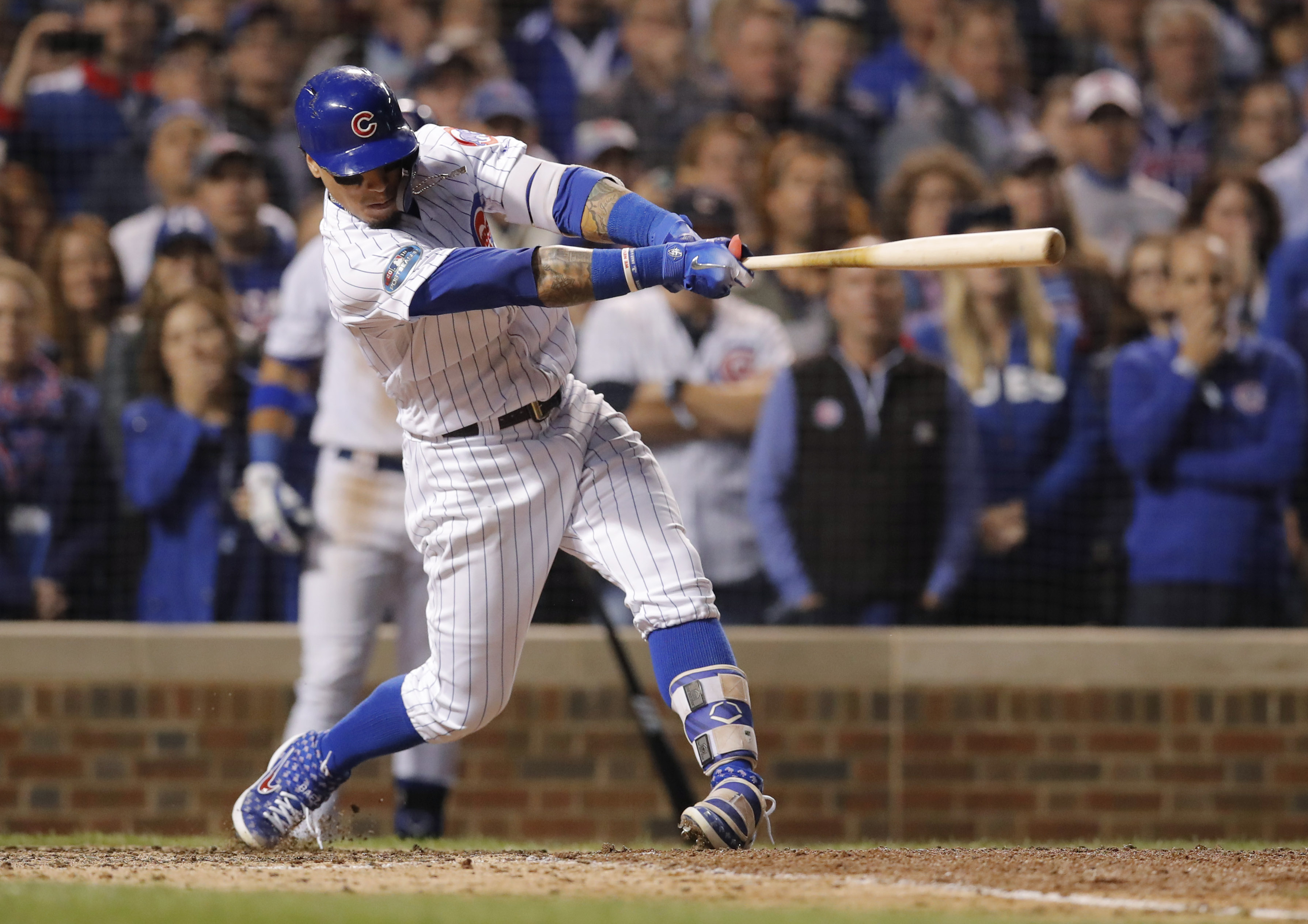 Cubs players have been known for excessive celebrations over the years, some of which have not been appreciated by manager Joe Maddon, due to a perceived lack of hustle.

The Cubs were certainly fired up in Tuesday’s wild-card game against the Rockies, even moreso than usual, as the winner-take-all showdown at Wrigley Field essentially decided their season. Cubs catcher Willson Contreras showed plenty of emotion, as he had an epic bat flip in the seventh inning of the game — to celebrate drawing a walk, with an open base at first.

Check out how far the bat traveled.

Bat flipping on TWO walks? It's not called the mild card, fam. pic.twitter.com/LNrhvvYTLk

The Cubs failed to score that inning, but a clutch two-out base hit by Javier Baez in the eighth leveled the score at one run apiece. 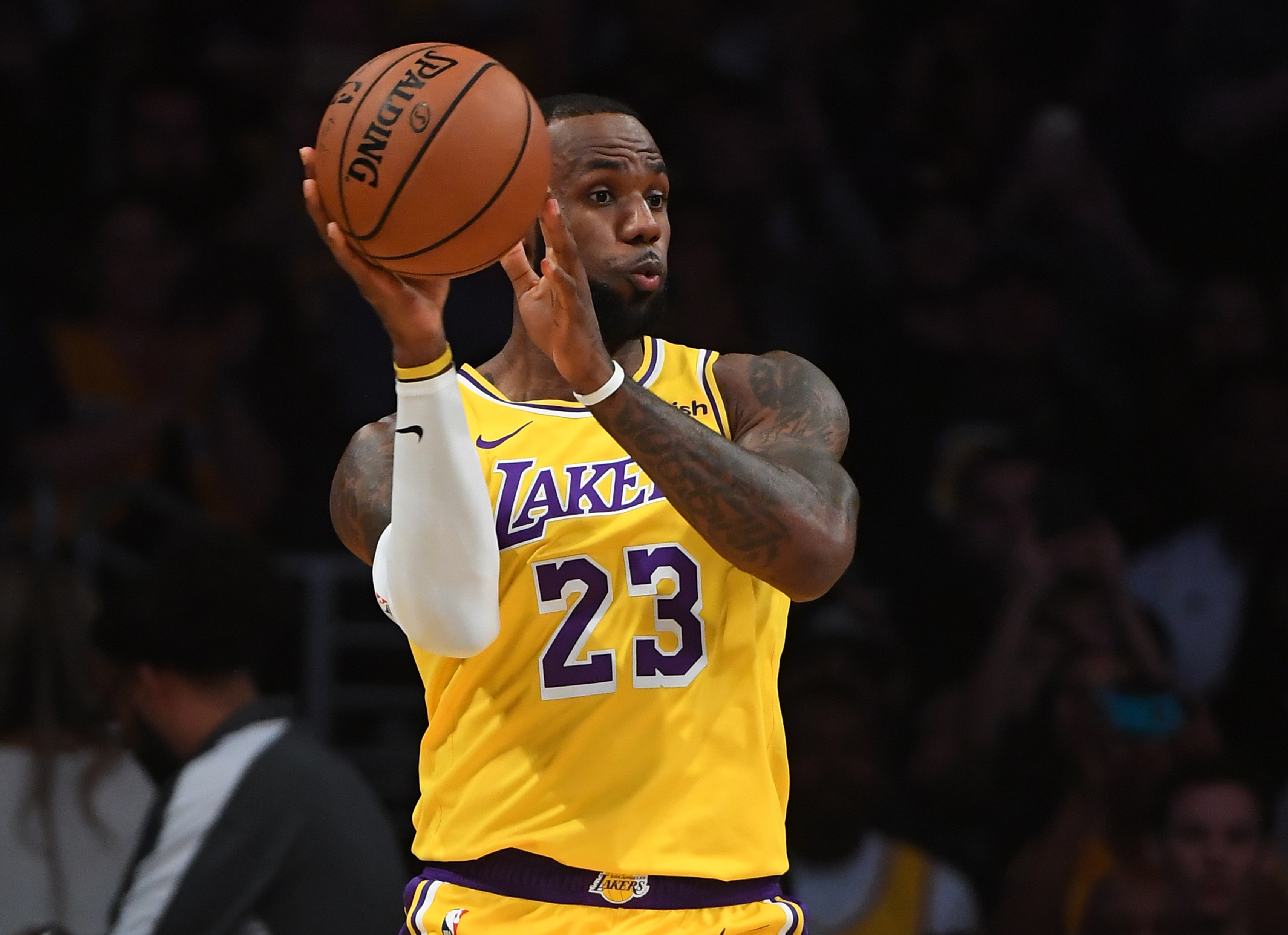 LeBron James played in his first game in front of the home crowd at Staples Center on Tuesday night, and it was one of the...