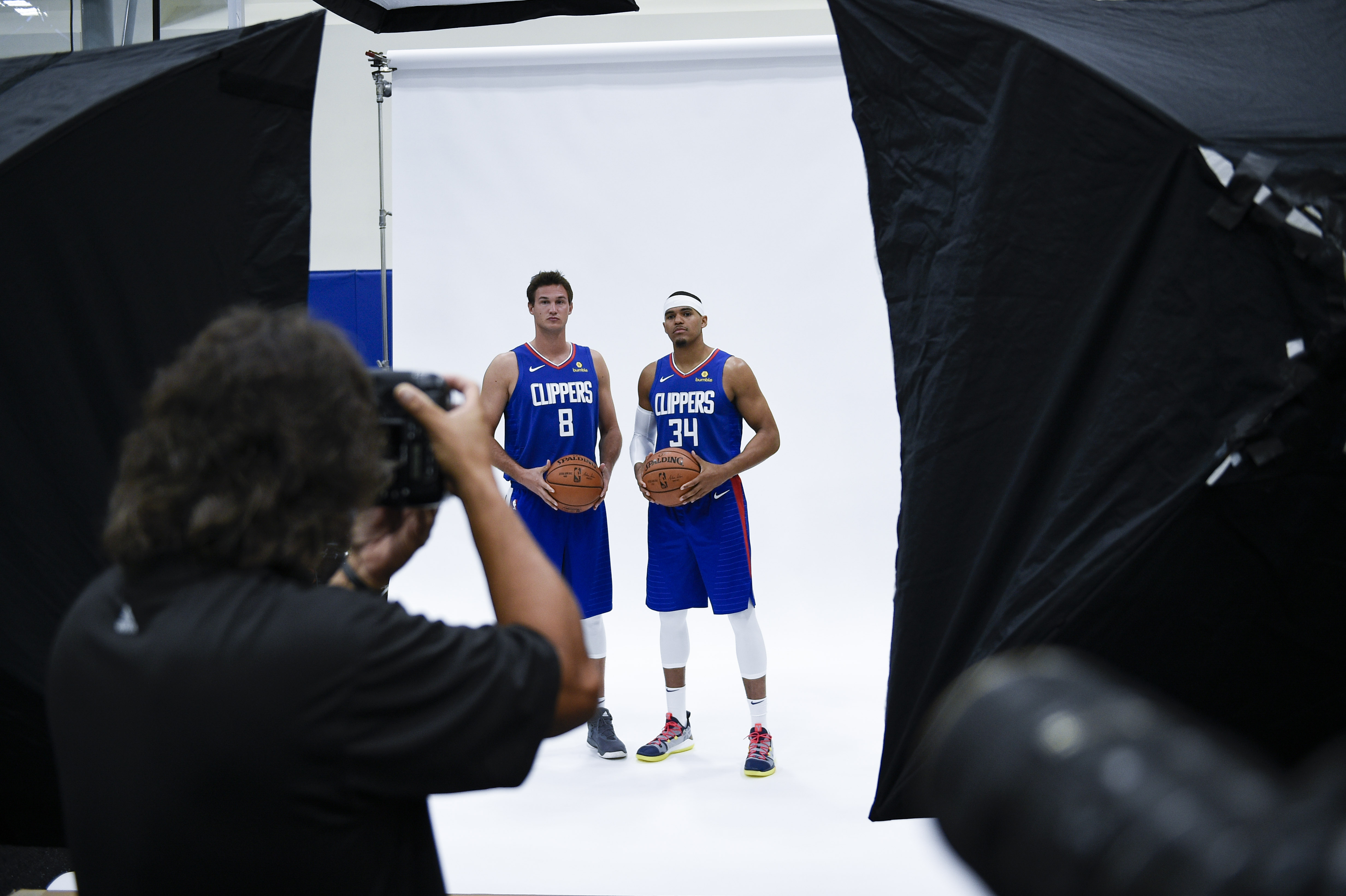 It’s very early in the season, but Tobias Harris and Danilo Gallinari look like one of the most underrated front courts in the league.

Last night, the LA Clippers defeated the Minnesota Timberwolves 128-101 in a wire-to-wire victory. One of the brightest spots of the game was the tandem of Tobias Harris & Danilo Gallinari. Tobias led the team with 23pts/6reb/4ast on 70% shooting, while Gallinari had 22pts/6reb/4/ast on 73% shooting. The two have had very little time to actually play together (5 games), but they’ve acclimated to each other very quickly.

Gallinari spoke about his chemistry with Tobias Harris post game:

“Tobias has a very high IQ, and he knows how to play. He knows what I like and I know what he likes, so we’ve been talking a lot about what we need to do. He’s my guy, so when you talk to him, you understand right away what he wants, and it’s become very easy.”

LA Clippers’ coach Doc Rivers took note of the tandem as well, and had nothing but high praise to say.

“Every night you see that every team is really struggling to see which guy to match up with. Those two guys figured out early on who has the advantage, and they are so unselfish. I think it has been fantastic.”

There’s no question, when healthy, Danilo Gallinari is a fantastic player in the league. However, the last time he played at least 70 games in a season was in 2012-2013. His firepower and chemistry with Tobias Harris, combined with the elite defenders on the team, gives the Clippers a legitimate chance to make some noise this season.