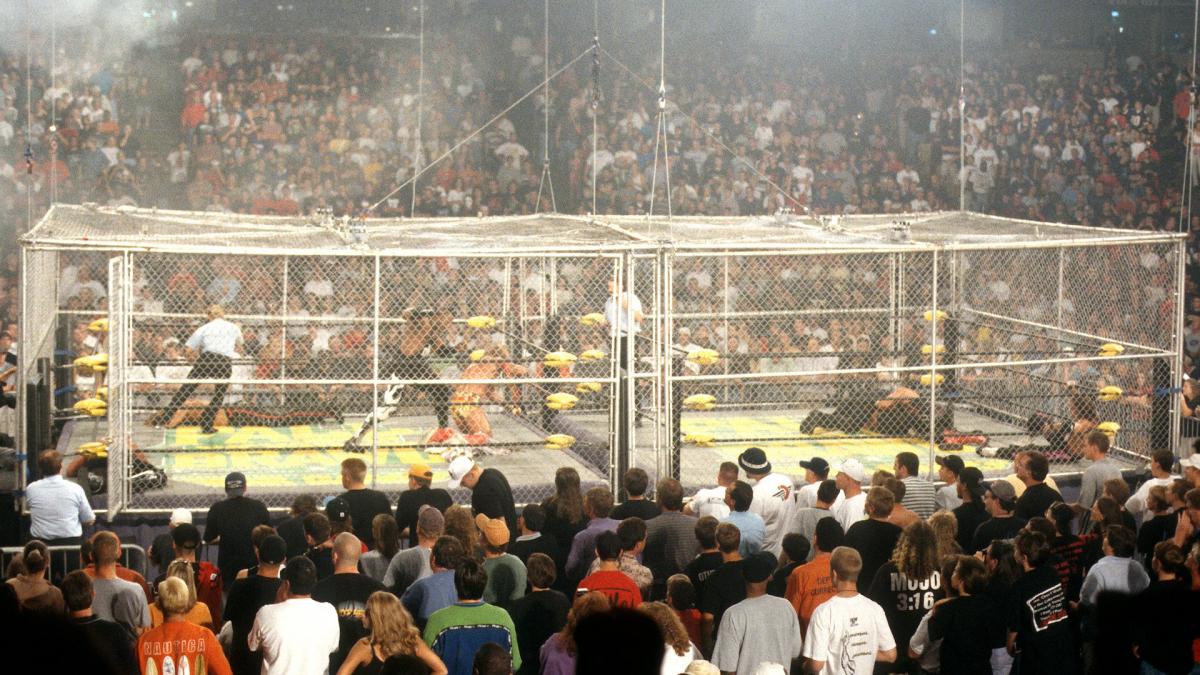 It’s often been said that Vince McMahon doesn’t like using ideas that did not come from within WWE. There have been numerous exceptions over the years. If an idea can be taken and perhaps spun a bit to fit the company, then WWE will move forward. But popular belief has always been that unless it comes from either Vince or someone around him, the idea will simply not be used.

So when WWE brought War Games to  NXT on November 22, 2017, many  fans were surely surprised by the move. Longtime fans remember the War Games match from the days of Jim Crockett Promotions and later, WCW. It was a gimmick match reserved for that territory and WWE never seemed all that interested in using it.

But apparently WWE was interested then and it’s extremely interested now. According to the Wrestling Observer Newsletter (via SEScoops), WWE officials are not happy with Major League Wrestling’s recent move to trademark the War Games name.

MLW ran the War Games match on September 14, 2018 and surprisingly enough, there did not seem to be a lot of chatter online about the match’s origin or ownership. MLW actually ran a WarGames match 15 years earlier in 2003, so there was indeed some history behind their use of the bout.

However it appears that, for whatever reason, WWE let this trademark slip by them without even realizing it. It could be that MLW managed to get the trademark thanks to using the War Games name as two words, instead of one. WWE has reacted and trademarked many names, the majority of which are former WCW gimmicks and pay-per-views. WWE also trademarked the working names of some its Superstars, most of which perform in NXT.

The War Games match was originally the brainchild of Dusty Rhodes. The American Dream created the concept and booked the first War Games: The Match Beyond, for July 4, 1987 on Crockett Promotions’ Great American Bash tour. The match became a yearly staple for the company and for WCW as well, where it was featured from 1987 to 2000.